Several people have allegedly tried to contact, or successfully contacted, minors on the company's apps, the Federal Trade Commission said. 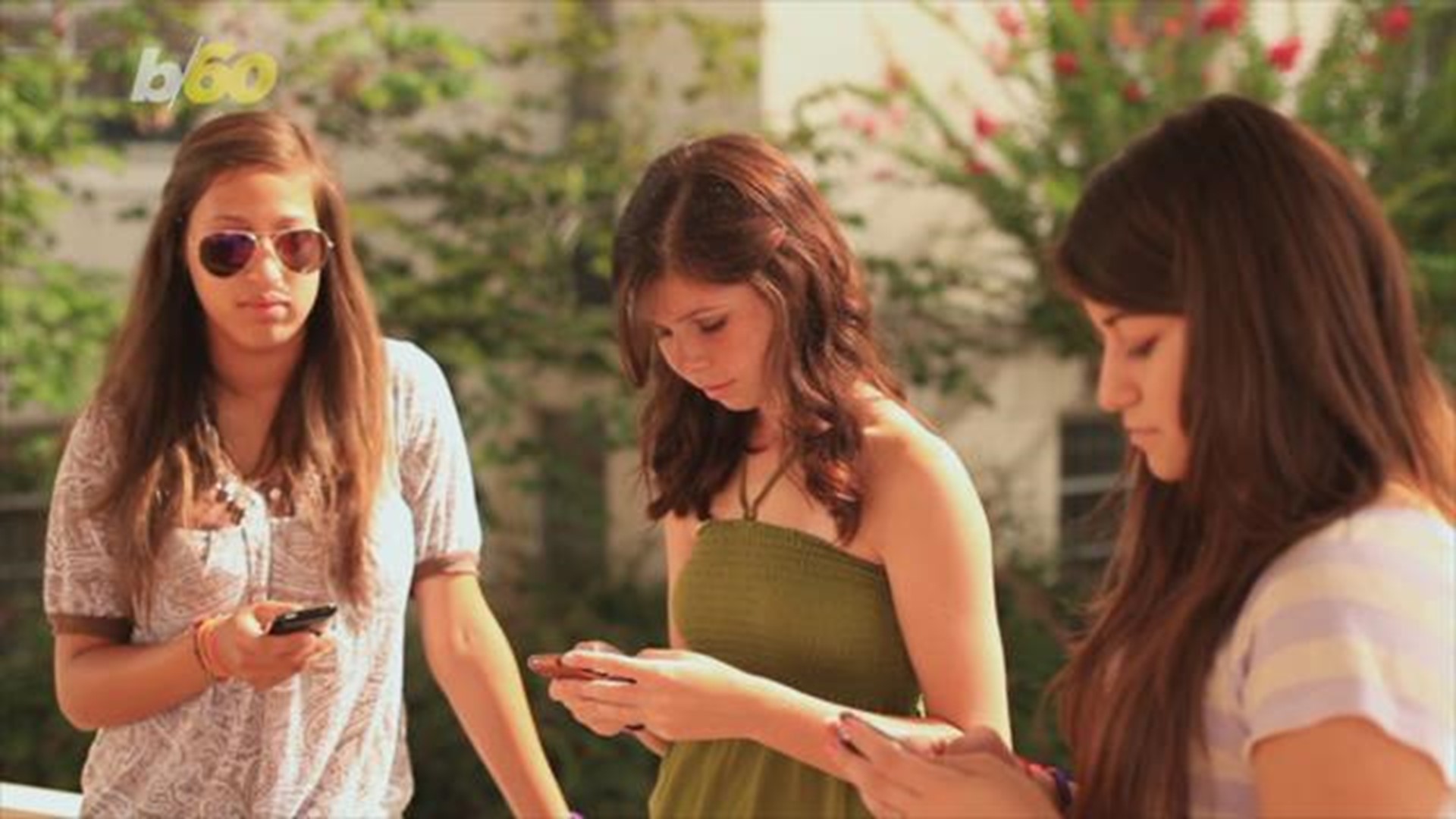 Apple and Google have removed three dating apps from their stores after allegations that the apps allowed children as young as 12 to access them, the Federal Trade Commission announced Monday.

The apps Meet24, FastMeet and Meet4U appear to violate the Children’s Online Privacy Protection Act (COPPA) and the FTC Act, the commission said.

RELATED: How do you keep children safe from Internet predators?

The apps are operated by Wildec LLC, a Ukranian company, according to the FTC. They collect a user's birthdate, email address, photos and real-time location data. The FTC claims the apps failed to block users under the age of 13 from using the apps or from being contacted by other users.

In a letter to Wildec, the FTC said several people have reportedly faced criminal charges for allegedly trying to contact, or successfully contacting, minors on its apps.

The FTC said it is urging Wildec to remove the personal information of children from the apps and to seek parental permission before allowing children to access the apps in the future.