"42" returns to movie theaters in tribute to Chadwick Boseman 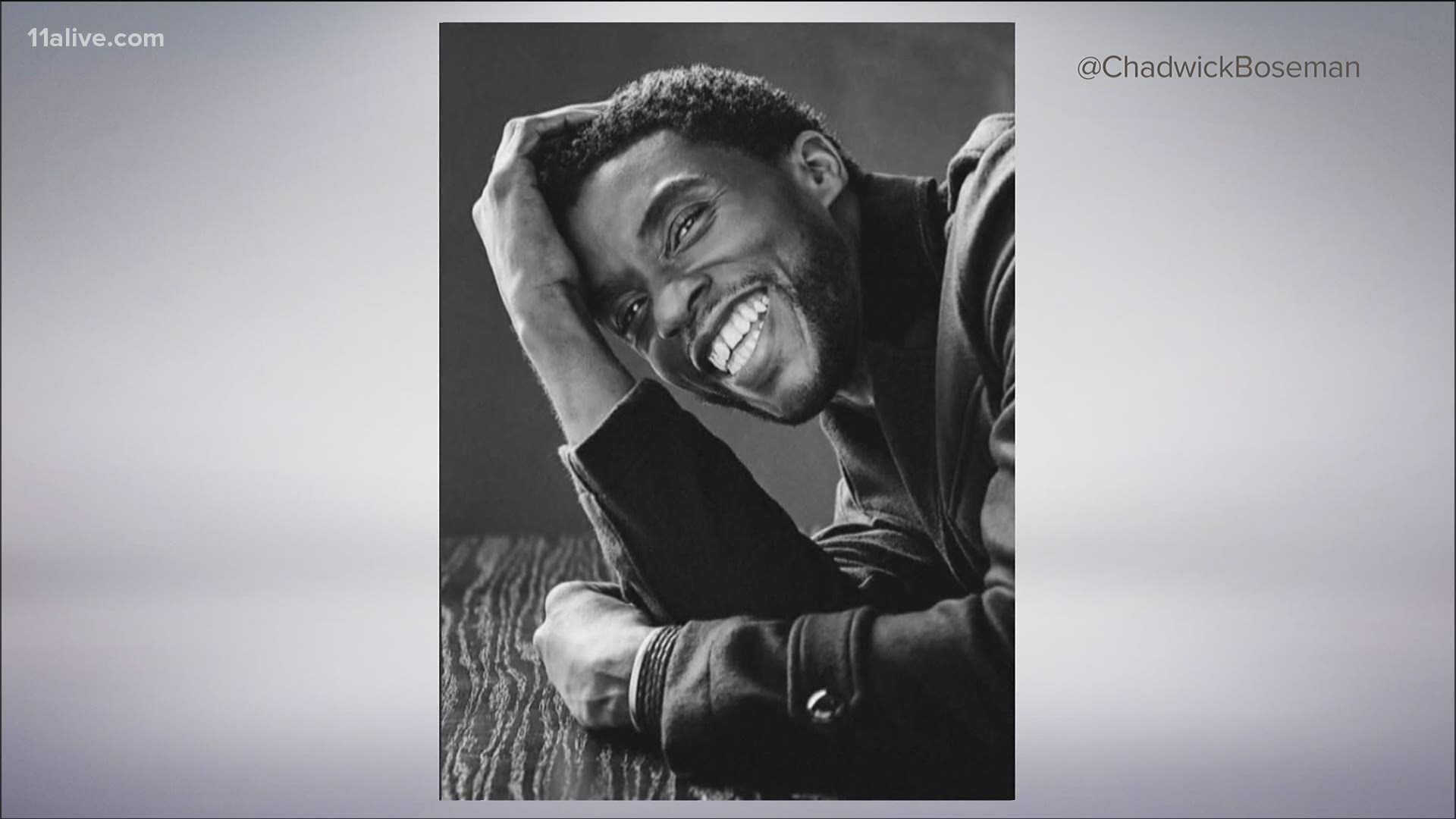 AMC Theaters, Regal Cinemas, Cinemark and other movie theater chains will be re-releasing the Jackie Robinson biopic "42" as a tribute to the late Chadwick Boseman.

Boseman, who starred as Jackie Robinson in the 2013 film, died Friday after a 4-year battle with colon cancer.

AMC confirmed that they are partnering with Warner Bros. on the re-release and will be making "42" available in hundreds of open AMC locations around the United States starting Thursday, Sept. 3.

According to Regal Cinemas, it will begin "42" screenings at theaters starting on Friday. Cinemark's website also stated it will have screenings starting Friday.

AMC Theaters released a poll Friday on Twitter asking guests and fans of the actor to vote on their favorite Chadwick Boseman film, beyond "Black Panther," and "42" overwhelmingly garnered the top spot at 62.2% of the vote.

Chadwick Boseman was an inspiration on and off the screen and will be missed. While we all loved him as T'Challa, what is your favorite movie of his?

Among Boseman's most popular roles apart from "Black Panther" and "42," the actor played James Brown in "Get on Up" and Thurgood Marshall in "Marshall. His final film, "Ma Rainey's Black Bottom" will be released on Netflix posthumously.

Spike Lee's "Da 5 Bloods," which features Boseman as part of an ensemble cast, is another 2020 Netflix release in which you can see some of the actor's final work.