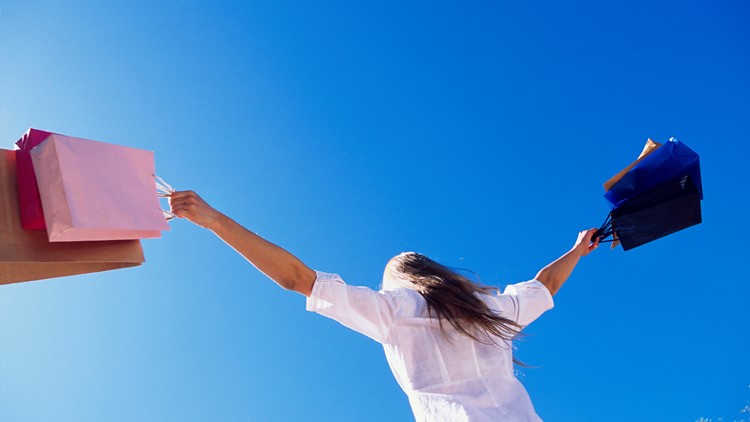 Everyone's made a questionable decision while under the influence. Maybe you've texted an ex you shouldn't have or fallen asleep before brushing your teeth or taking off your makeup. It turns out that alcohol can also be costing you money. And no, it's not because drinks are expensive.

Unsurprisingly, food topped the list of what people were buying under the influence. 57.65 percent of Americans reported buying some late night snacks after drinking. Shoes and clothing (43.22 percent) and cigarettes (30.26 percent) also topped the list.

But some people aren't just spending their money on late night fries or a slice of pizza. Somehow, 10,81 percent of people managed to buy a car while they were drunk. 14.54 percent of those surveyed booked an entire vacation. Who knows what odd items were purchased by the 4.72 percent of people that responded "other."

Men are more likely to shop under the influence than women, with 56 percent of men saying they'd purchased something while drunk compared to 44 percent of women.

Millennials spent more than double the amount of money than Gen Xers or baby boomers on drunk purchases in the past year. However, millennial consumed the least amount of alcohol. Of the generations, Gen xers consumed the most alcohol.