Behn was a novelist and former husband of Princess Märtha Louise of Norway. 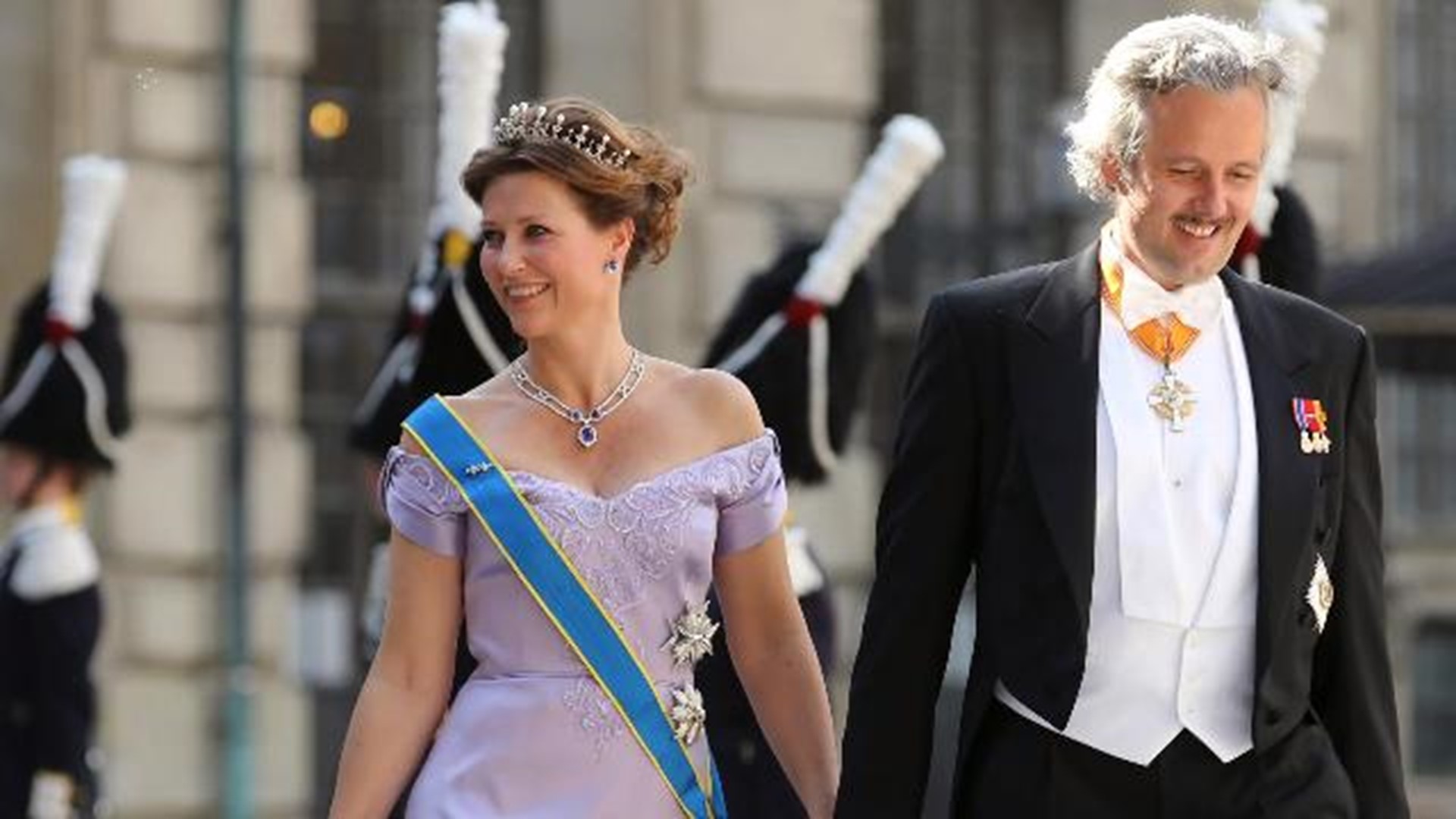 "It is with great sadness in our hearts that we, the very closest relatives of Ari Behn, must announce that he took his own life today. We ask for respect for our privacy in the time to come," Håkonsund said in a statement.

King Harald and Queen Sonja of Norway also issued a statement, calling Behn "an important part of our family for many years, and we carry warm, fond memories of him."

Behn was a novelist and also worked as a model and designer. He was the 16th man to accuse Spacey of sexual misconduct.

RELATED: Man who says Kevin Spacey groped him invokes right not to testify

Behn told the Norwegian radio station, P4, that Spacey grabbed his genitals while suggesting a cigarette break during the annual Peace Prize Concert that Spacey was co-hosting that year (with Uma Thurman).

"We had a nice conversation, he was sat next to me," Behn, 46, told the radio station according to stories in The Daily Mail and the Telegraph in London. "After five minutes, he says, 'Hey, let's go out and have a cigarette,' and then he touched me right on the (genitals) under the table."

If you or someone you know may be struggling with suicidal thoughts you can call the U.S. National Suicide Prevention Lifeline at 800-273-TALK (8255) any time of day or night or chat online.