A bullet hit him in the neck during a mass shooting. Now his NFL dreams are coming true. 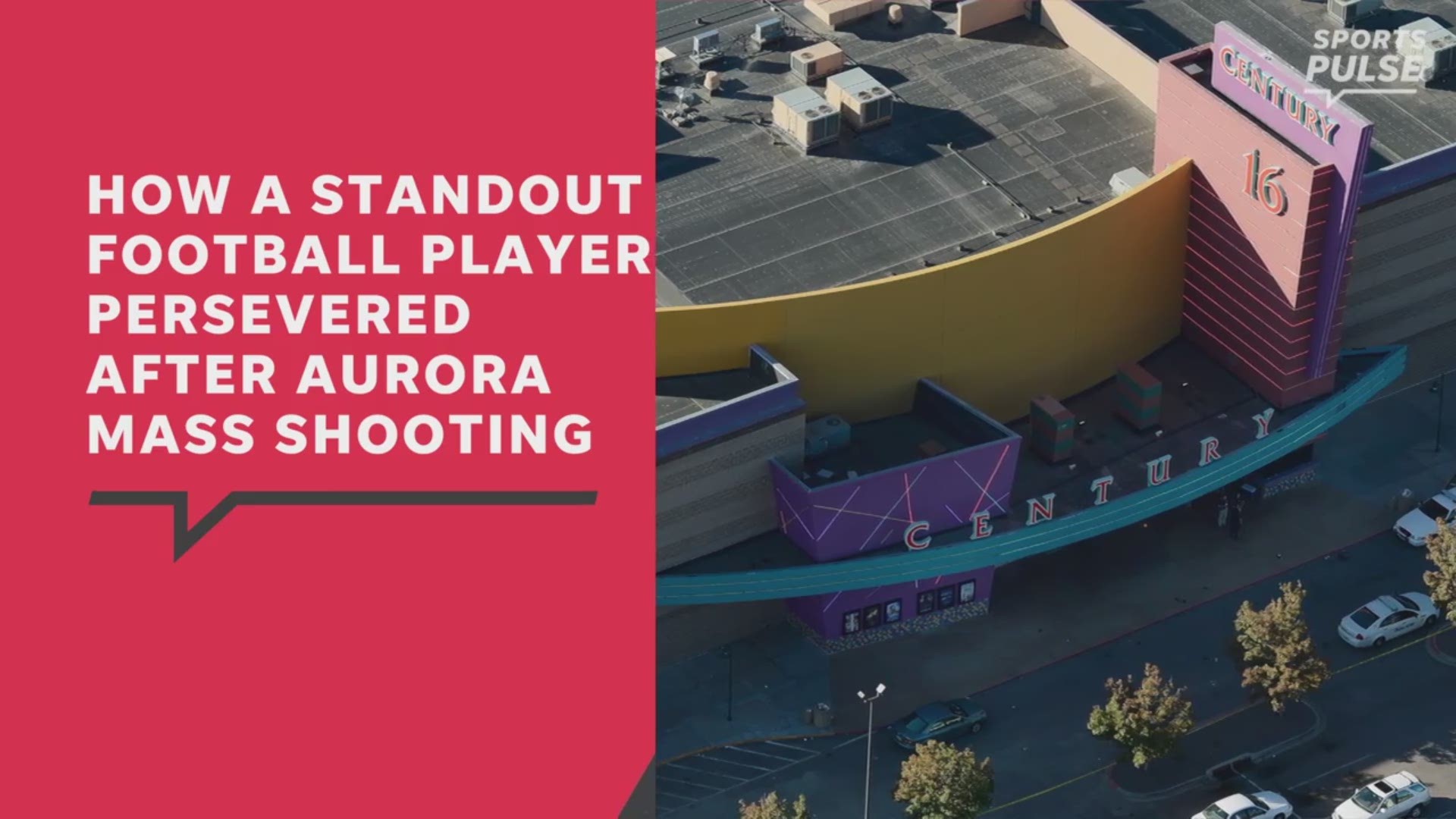 Golditch, an offensive lineman from Colorado State, signed a free-agent contract with the Los Angeles Chargers on Saturday. He was not drafted but said he received interest from more than a dozen teams. He whittled that list to several finalists and picked the Chargers because he believes the team represented the best opportunity to compete for a roster spot as a swing guard-tackle. Golditch played guard as well as right and left tackle at Colorado State.

“It was crazy. I would have been cool to have heard my name called, but honestly at the end of the day, I’ve got my foot in the door and that’s all I can ask for,” Golditch told USA TODAY Sports on Monday.

When he was 17, Golditch was struck by a bullet in the neck, just below the left ear, on July 20, 2012, after a gunman opened fire inside a movie theater next to the one he was in. The bullet, which came through the wall, narrowly missed arteries and vertebrae in Golditch’s neck, and he was able to return to star on his high school football team later that fall.

“I never stopped and realized this is part of my story. I shouldn't push that away, because what I hold on to right now is a story, not just about myself, but about of everyone else,” Golditch told USA TODAY Sports earlier this month. “I can carry that and represent them through what I do and how I carry myself. I have to embrace it.”

Golditch had surgery to repair a torn tendon in his left hand in February, and was cleared last week to fully participate in offseason practices with his future team.

Golditch knew the hand injury, which he suffered during the NFLPA Collegiate Bowl in January, hurt his chances at getting drafted. But now that he’s found an NFL home he’s ready to show off his toughness and resiliency.

“I hope when teams watch my film they see a guy who’s a competitor, someone who is not afraid and won't back down from a challenge," Golditch said. "Doesn't matter if you're bigger than me or better than me, I'm going to come back every single play and give my best effort and try to be better the next play.