While the luxury department store seeks a buyer, Barneys will close stores in Chicago, Las Vegas and Seattle. 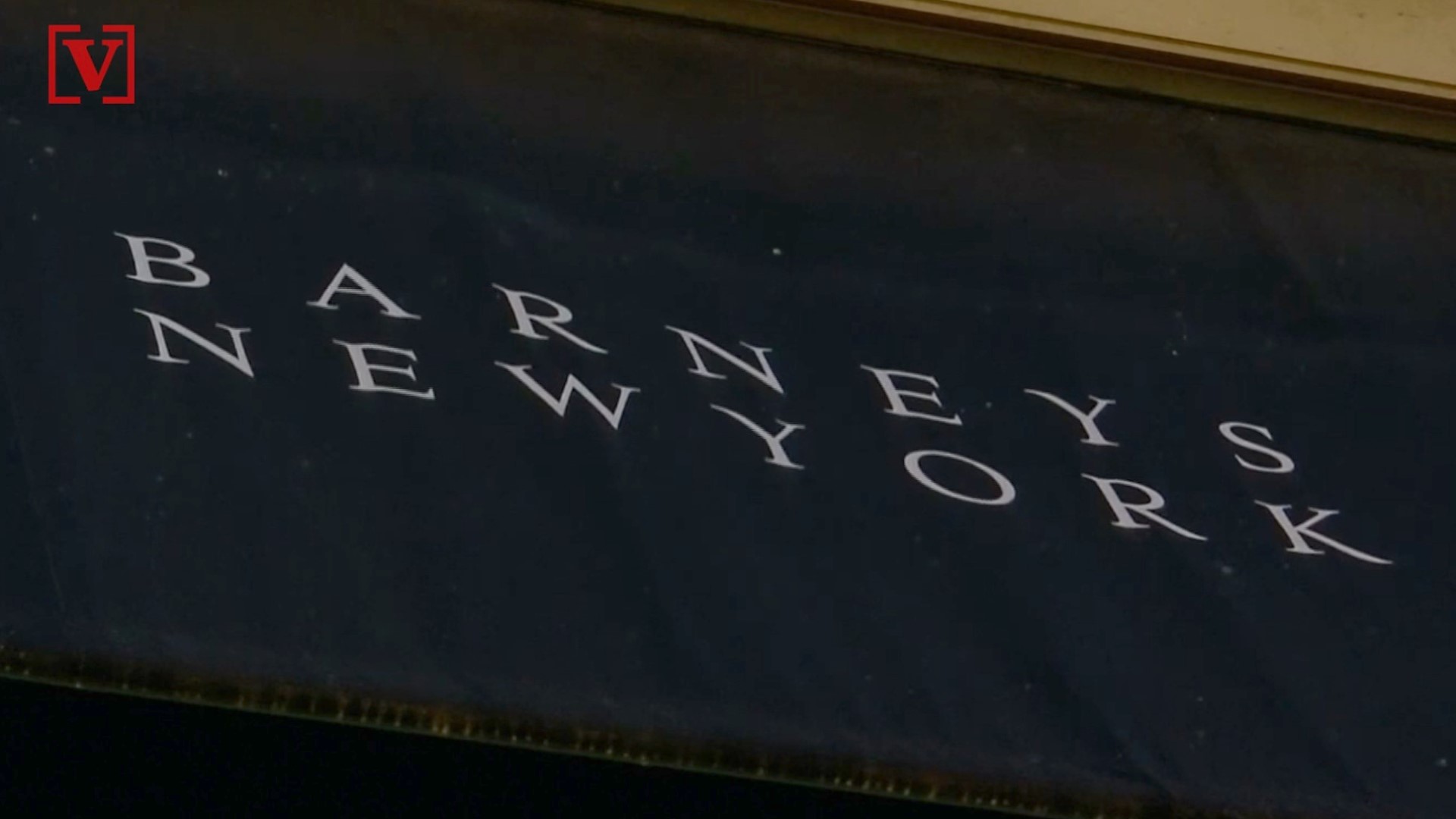 The iconic clothier founded almost a century ago will keep the doors open at its 10-story Madison Avenue store, but its secured $75 million in financing to pay employees and vendors as it seeks a buyer.

Stores in Chicago, Las Vegas and Seattle will close. Twelve concept and warehouse locations will also close and the company said Tuesday it's reviewing other store leases. Stores in Beverly Hills, California, San Francisco and in Boston will remain open, as well as two warehouse locations in New York and California. It will also have an online presence.

Barneys' landlord in Manhattan doubled the rent of its flagship store to nearly $30 million earlier this year.

"Like many in our industry, Barneys New York's financial position has been dramatically impacted by the challenging retail environment and rent structures that are excessively high relative to market demand," said CEO Daniella Vitale.

Retailers are fighting to maintain sales and they're not getting much relief on leases, creating a financial vice that is squeezing even iconic brands like Barneys New York.

The number of retail store closed in the U.S. this year has already surpassed the total number in 2018, according to Coresight Research, which expects 12,000 will be shuttered in 2019. Coresight said 7,567 retail stores have closed this year, compared with 5,864 in all of 2018.

The escalating trade war between China and the U.S. has intensified that pressure, leaving clothing companies scrambling to find new routes and suppliers. Over the past year, the retail sector has consistently bled jobs.

RELATED: GNC plans to close up to 900 locations

RELATED: Toys R Us kicking off its US comeback with 2 stores

Barneys' roots date back to 1923, when Barney Pressman pawned his wife's engagement ring and used the cash to open a 500 square foot men's discount clothing store on Seventh Ave. and 17th St. in Manhattan.

His son shifted the company's focus to luxury clothing in the 1960s and it began to expand nationwide in the 1990s.

The company's crown jewel, its Madison Avenue location, opened in 1993, two years before Amazon initiated operations as an online bookstore.

Joseph Aquino, who runs a real estate services firm under his name in Manhattan, says the days of the shop-til-you drop mentality on Madison Avenue popularized by the HBO popular series of the 1990s "Sex in the City" are over.

"She was 45 and now she is 65... She isn't shopping like she was 45," Aquino said. "We are in the phase where a lot of younger shoppers don't want to go the high street. They sit around and buy online and that's what we are fighting against."