Barrett is in her third day of hearings and has repeatedly refused to say how she’d rule on various issues, including abortion and the Affordable Care Act. 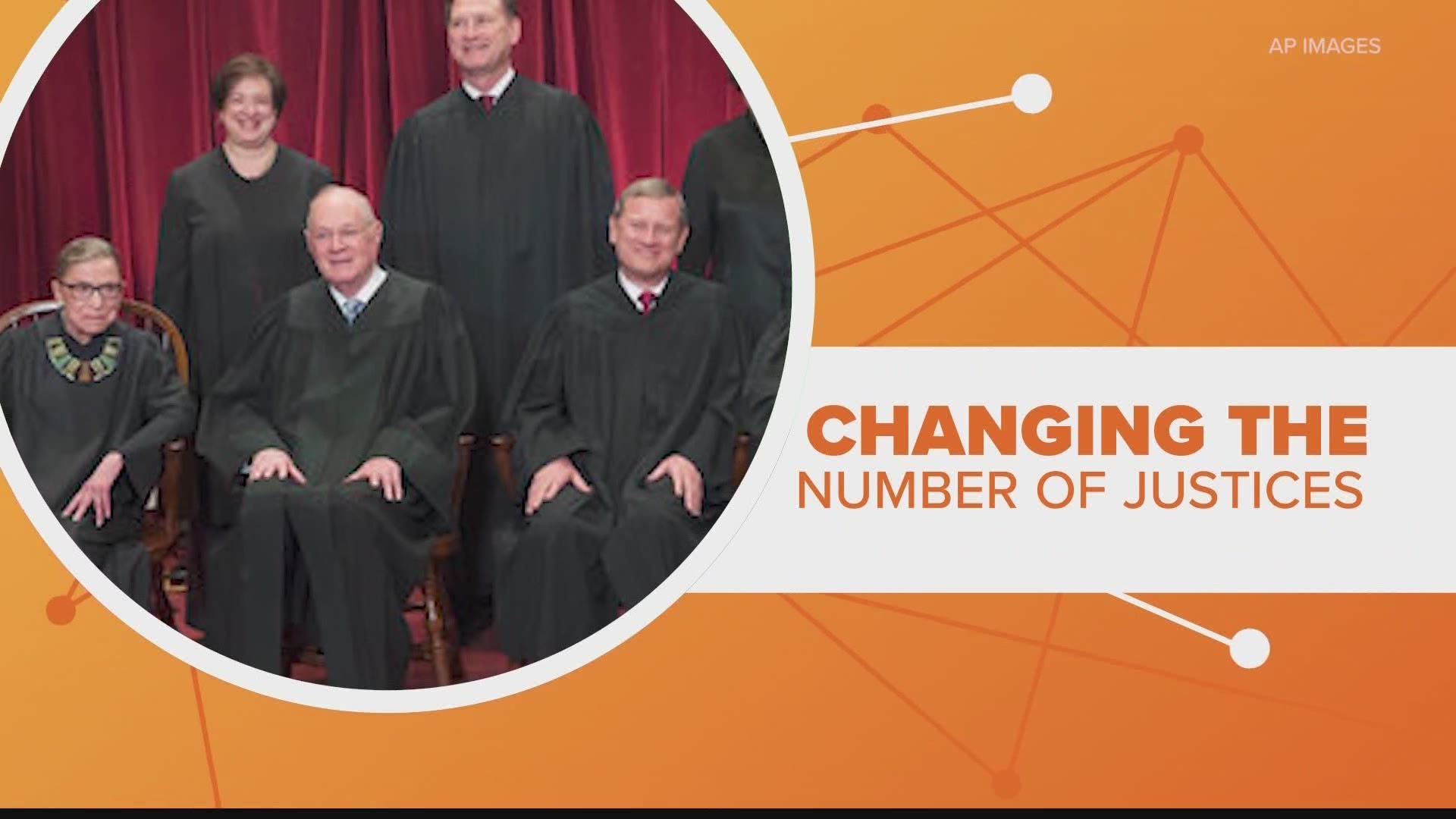 WASHINGTON — Supreme Court nominee Amy Coney Barrett won’t say whether a president can pardon himself but says she agrees no one is above the law.

Under questioning Wednesday from Democratic Sen. Patrick Leahy of Vermont, President Donald Trump’s choice for the high court offered no view on the pardon issue. Multiple investigations are looking into Trump's taxes, his businesses and his associates.

Barrett would not offer her thoughts on whether Trump would be able to pardon himself. But she agreed with Leahy’s assertion “no one is above the law.”

Barrett is in her third day of hearings and has repeatedly refused to say how she’d rule on various issues, including abortion and the Affordable Care Act.

Republican senators are moving at a break-neck pace to confirm Barrett before the Nov. 3 election. Democrats say the process is being rushed.

Her nomination by President Donald Trump to replace the late Justice Ruth Bader Ginsburg has ground other legislative business to a halt as Republicans excited by the prospect of locking in a 6-3 conservative court majority race to confirm before Election Day.

The 48-year-old appellate court judge declared her conservative views in often colloquial language, but she refused many specifics this week. She aligns with the late Justice Antonin Scalia, a conservative mentor, and declined to say whether she would recuse herself from any election-related cases involving Trump and Democratic nominee Joe Biden.

RELATED: Amy Coney Barrett vows to interpret laws 'as they are written'