At this year's first one-on-one Democratic debate, the former vice president said he'd select a woman as his partner on the ballot. 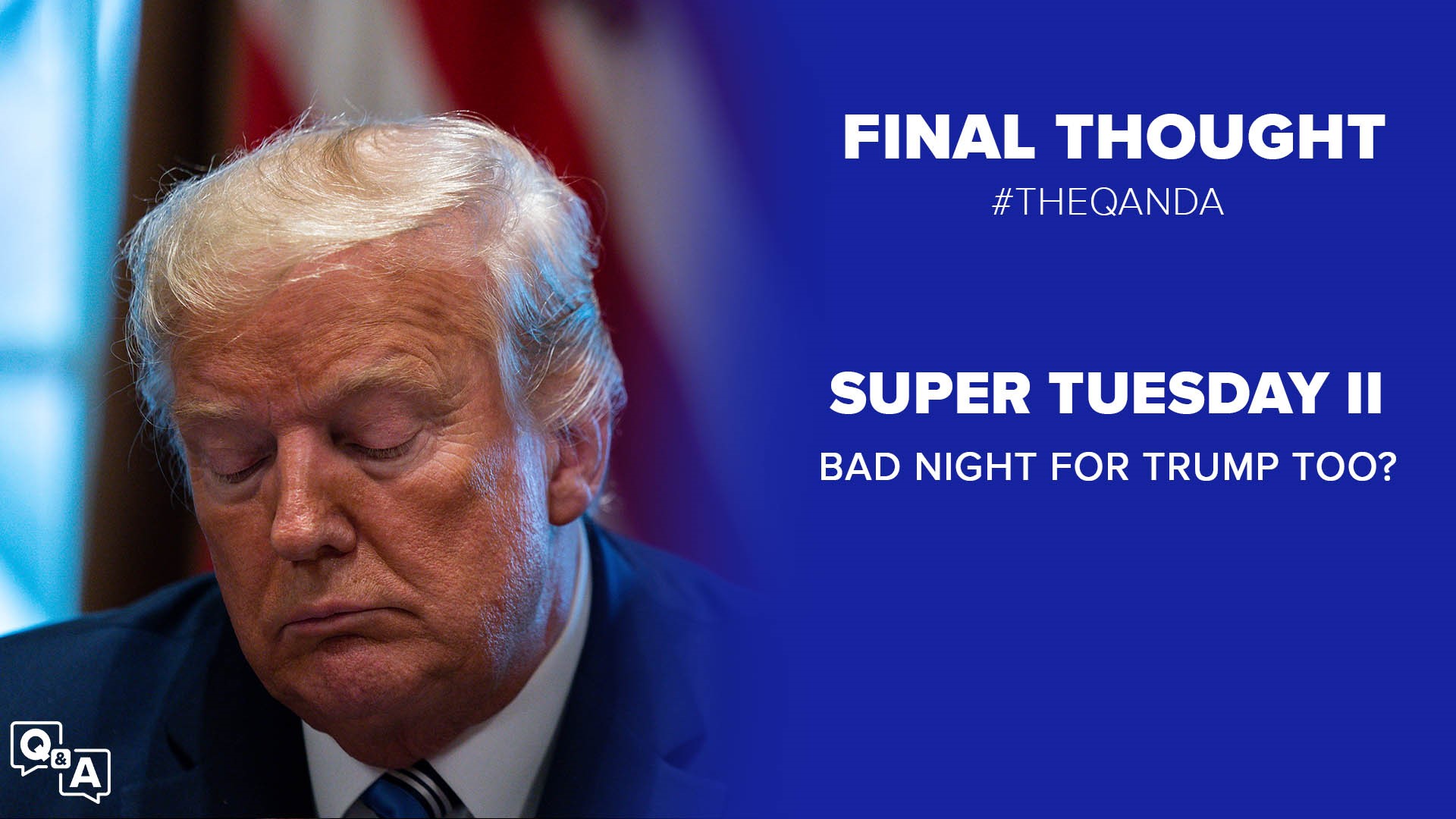 WASHINGTON — Joe Biden has committed to picking a woman as his running mate if he wins the Democratic presidential nomination.

"There are a number of women who are qualified to be president tomorrow. I would pick a woman to be my vice president," Biden said during the Democratic debate with Vermont Sen. Bernie Sanders on Sunday night.

Asked the same question, Sanders, offering his response to the CNN moderators, said that "in all likelihood, I will," making sure it's a "progressive woman."

Sanders didn't definitively commit. But Biden has previously said he would seriously consider naming a woman or a person of color as his running mate.

Also Sunday night during the debate in Washington, D.C., Biden repeated a previous pledge to nominate a black woman to the U.S. Supreme Court if given the chance to do so as president.

Both he and Sanders have been under pressure to consider a woman or person of color as a running mate as the once-historically diverse field of Democratic presidential candidates has dwindled to two white men.