Biden, in delegating the matter to Harris, is seeking to replicate a dynamic that played out when he served as President Barack Obama's vice president. 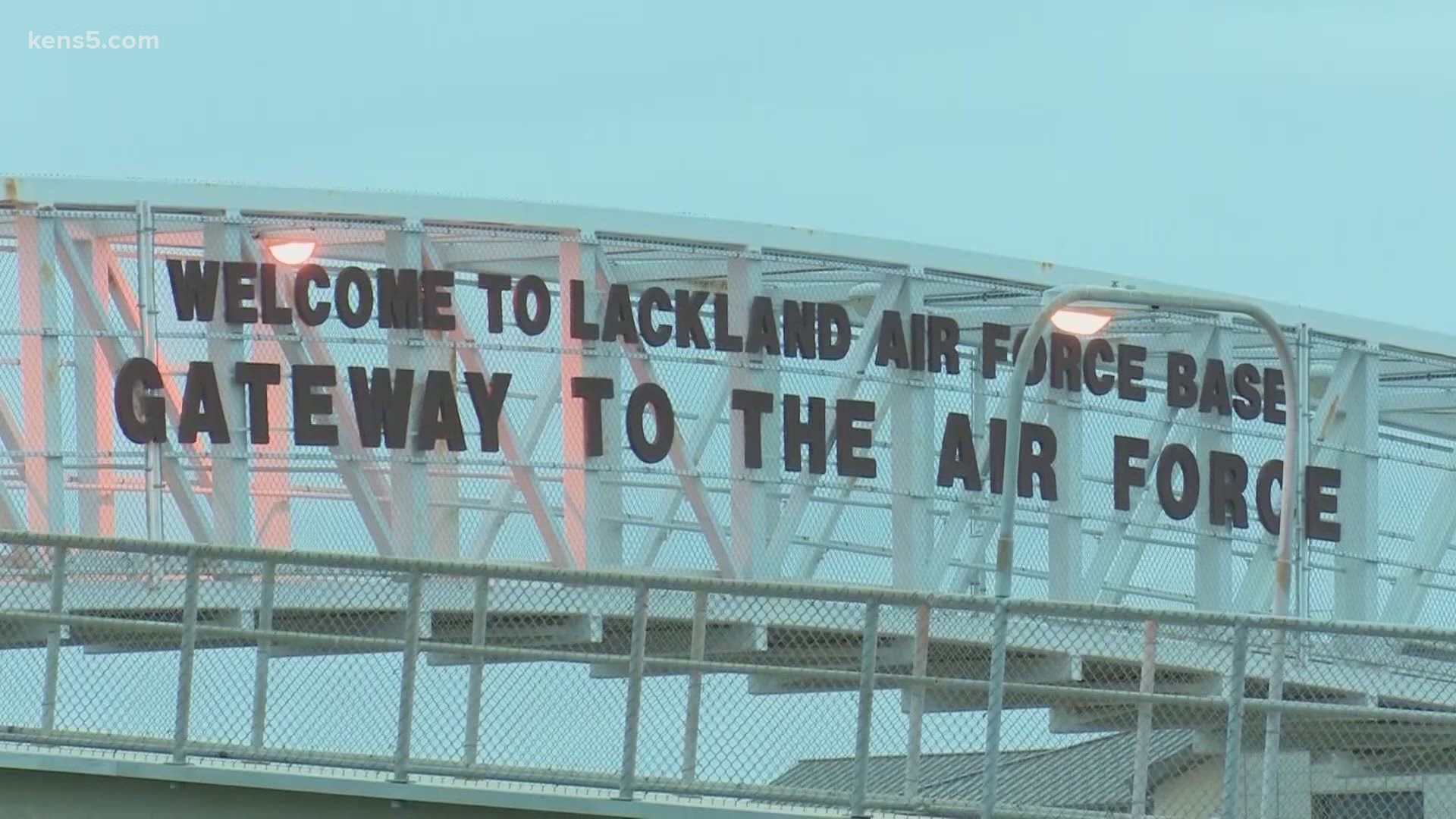 Biden made the announcement as he and Harris met at the White House on Wednesday with Health and Human Services Secretary Xavier Becerra, Homeland Security Secretary Alejandra Mayorkas and other immigration advisers to discuss the increase in unaccompanied young migrants arriving at the border in recent weeks.

In delegating the matter to Harris, Biden is seeking to replicate a dynamic that played out when he served as President Barack Obama's vice president. Obama turned to Biden early in his first term to lead the White House effort to draw down U.S. troops in the intractable war in Iraq.

"When she speaks, she speaks for me," Biden said, noting her past work as California's attorney general makes her specially equipped to lead the administration's response.

Biden is hoping to show Americans he's taking the border situation seriously after facing stiff criticism from Republicans as the flow of migrants has increased since he took office in January. The growing humanitarian and political challenge at the U.S.-Mexico border threatens to overshadow the administration's ambitious legislative agenda.

But the high-profile assignment for Harris, who ran for the Democratic presidential nomination in 2020 and is expected to run for the White House again in the future, could be politically fraught.

To that end, Biden teased in his comments that he was saddling her with a "tough job."

"Needless to say, the work will not be easy," Harris said about her new assignment. "But it is important work."

Biden made the announcement as a delegation of White House officials and members of Congress was traveling to the southern border on Wednesday to tour a facility in Carrizo Springs, Texas, being used to house migrant children.

More than 750 teenagers are being held at Carrizo Springs. Like other facilities operated by the Health and Human Services Department, it includes a small group of children who have tested positive for COVID-19, potentially having contracted the virus in Border Patrol custody. They are placed in isolation.

The Biden administration has in recent weeks moved to open more than 10,000 new beds across the Southwest in convention centers and former oilfield camps. It notified Congress on Wednesday that it will open a new 3,000-person facility in San Antonio and a 1,400-person site at the San Diego convention center. HHS is also opening a second site in Carrizo Springs and exploring housing teenagers at military bases in San Antonio and El Paso, Texas.

But the U.S. is exhausting capacity almost as quickly as it can add it. A week after opening, the convention center in downtown Dallas is at nearly 2,000 teenagers, just shy of its 2,300-bed capacity. Experts on child welfare say HHS must release children more quickly, particularly the estimated 40% of children in custody who have a parent in the U.S. ready to take them.

The White House was limiting media access on Wednesday's tour, keeping it to just one TV crew.

White House press secretary Jen Psaki said Wednesday that the White House was "committed to transparency and we'll continue to work with agencies on creating avenues for media access to and visibility into these facilities."

Questions have grown about a lack of transparency at the border as the administration has stymied most efforts by outsiders to see and document the conditions. A Democratic lawmaker released photos earlier this week to show conditions at the facility and to display the extreme challenges that border agents face in watching so many children, sometimes for a week or longer despite the Border Patrol's three-day limit on detaining minors.

With the number of migrants increasing, administration officials say Biden inherited an untenable situation that resulted from what they say was President Donald Trump's undermining and weakening of the immigration system.

But as Congress pivots to immigration legislation, stories of unaccompanied minors and families trying to cross the border and seek asylum and of overwhelmed border facilities have begun to dominate the headlines, distracting from White House efforts to promote the recently passed $1.9 trillion COVID-19 relief bill.

Located at a converted "man camp" for oilfield workers, the Carrizo Springs site first opened to migrant teenagers briefly in 2019 during the last sharp rise in border crossings. The Biden administration re-opened it in February. It has long, narrow dormitories and classrooms set up in trailers, with a large tent that serves as a dining hall.

Officials are trying to build up capacity to care for some 14,000 migrants now in federal custody — and more likely on the way.

Since Biden's inauguration on Jan. 20, the U.S. has seen a dramatic spike in the number of people encountered by border officials. There were 18,945 family members and 9,297 unaccompanied children encountered in February — an increase of 168% and 63%, respectively, from the month before, according to the Pew Research Center. That creates an enormous logistical challenge because children, in particular, require higher standards of care and coordination across agencies.

Among the reasons for the increase: thousands of Central American migrants already stuck at the border for months and the persistent scourge of gang violence afflicting Northern Triangle countries — Guatemala, Honduras and El Salvador.

Still, the encounters of both unaccompanied minors and families are lower than they were at various points during the Trump administration, including in spring 2019.