According to US Weekly, the two applied for a marriage license last week. 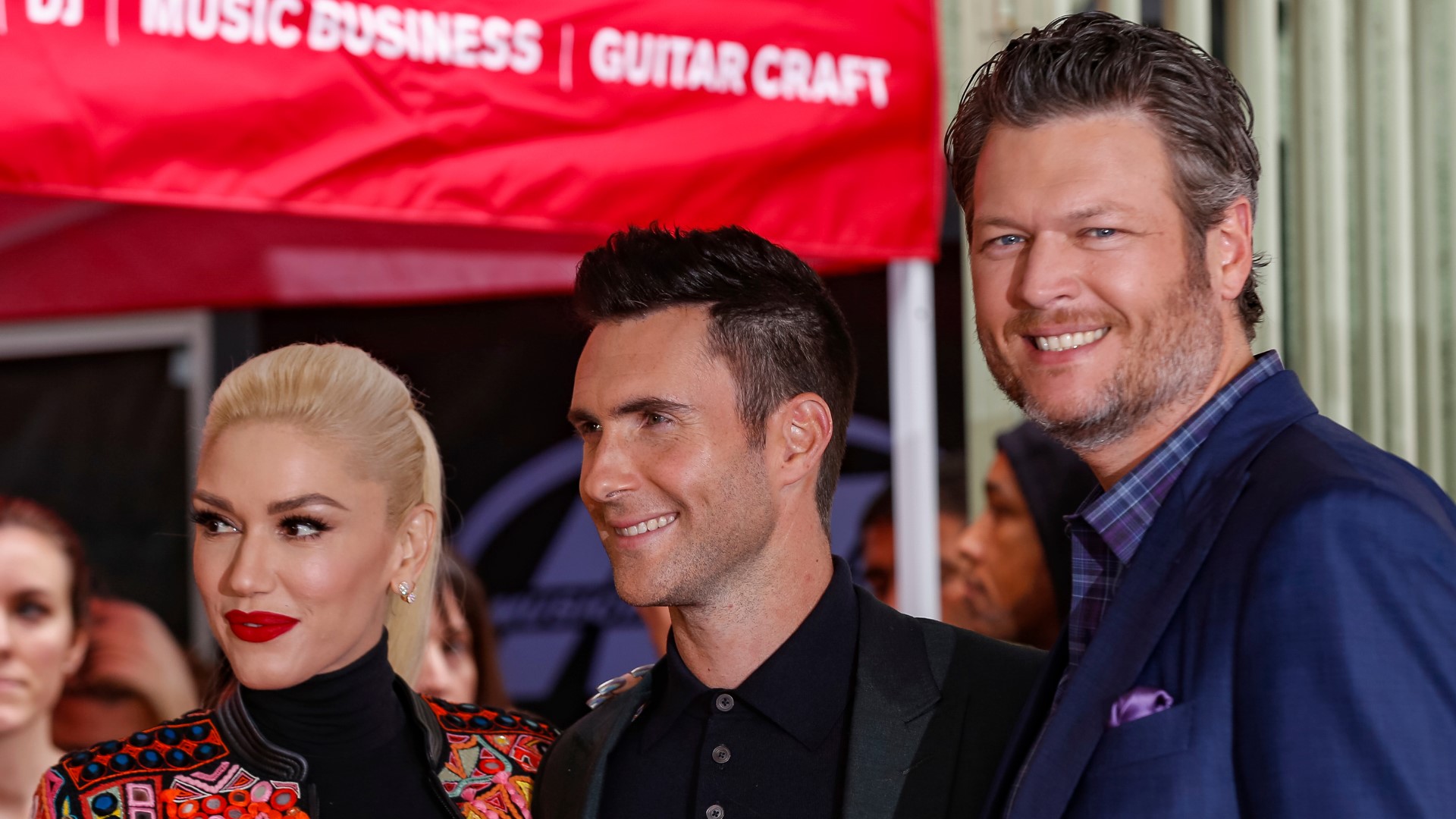 Editors Note: The video above is from May 2019.

Country singer Blake Shelton and pop star Gwen Stefani tied the knot over the weekend, according to multiple reports.

US Weekly reports that the couple got married at Shelton's Oklahoma ranch on Saturday. According to sources from Page Six, Shelton had previously built a chapel on the property, specifically for the purpose of marrying the No Doubt star.

The couple met in 2015 as coaches on NBC's The Voice, and started dating in November of the same year. Both were recently divorced - Shelton from his second wife Miranda Lambert, and Stefani from Gavin Rossdale.

A little more than eight months ago, the two Voice coaches announced their engagement on social media, with Shelton saying to his now-wife on Instagram, "thanks for saving my 2020... And the rest of my life.. I love you. I heard a YES!"

The nuptials came less than a week after Page Six reported that the two applied for a marriage license in Oklahoma. Then according to TMZ, Shelton and Stefani flew out from Los Angeles Friday along with their children.

Neither have confirmed the news on social media.