By tweaking their cows' diet, Burger King said that it believes it can reduce a cows daily methane emissions by about 33%. 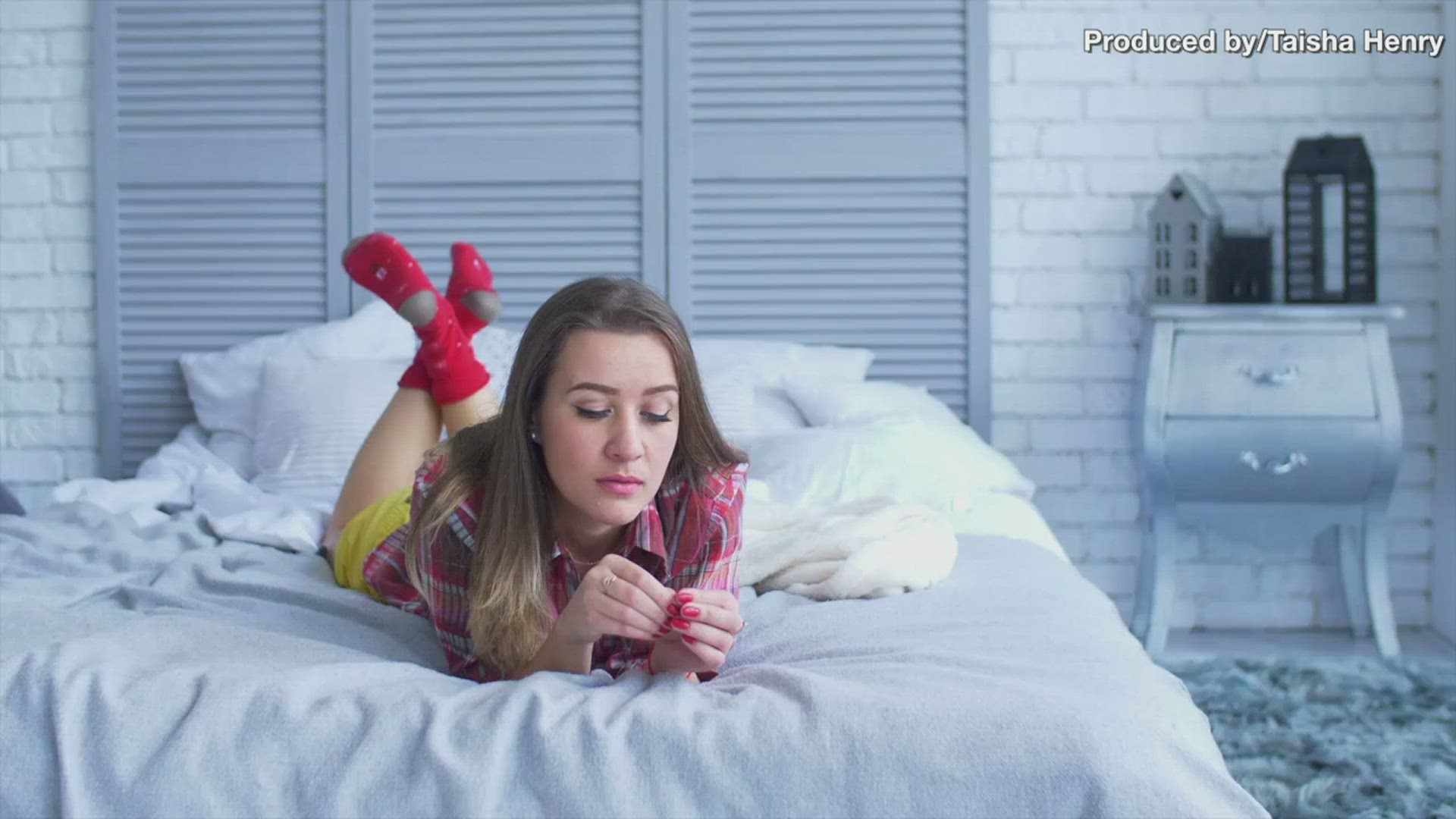 MIAMI — Burger King is staging an intervention with its cows.

The chain has rebalanced the diet of some of the cows by adding lemon grass in a bid to limit bovines contributions to climate change. By tweaking their diet, Burger King said Tuesday that it believes it can reduce a cows' daily methane emissions by about 33%.

Cows emit methane as a by-product of their digestion, and that has become a potential public relations hurdle for major burger chains.

With an over-the-top social media campaign that teeters between vulgarity and science (sprinkled with more vulgarity), Burger King is banking on the heightened awareness of climate change and its responsibility to limit its own role.

cow farts & burps are no laughing matter. they release methane, contributing to climate change. that’s why we’re working to change our cows’ diet by adding lemongrass to reduce their emissions by approximately 33%. learn about our ongoing study: https://t.co/kPCXpjfbGL #CowsMenu pic.twitter.com/DnmF8gVVL0

According to a recent poll by The Associated Press-NORC Center for Public Affairs Research, about two out of three Americans say corporations have a responsibility to combat climate change. The gravitational pull of climate change is increasingly finding its way onto national political stage.

Potential customers are also cutting down on the amount of meat they consume, citing both environmental and dietary concerns. Burger King and rival McDonald's have added meat alternatives to their menus.

breathe the farts of change

Two years ago McDonald's said it was taking steps to cut the greenhouse gases it emits. It tweaked the manner in which the beef in its Big Macs and Quarter Pounders was produced. The company said at the time that it expected the changes to prevent 150 million metric tons (165 million tons) of greenhouse gas emissions from being released into the atmosphere by 2030.

Burger King worked with scientists at the Autonomous University at the State of Mexico and at the University of California, Davis to test and develop its formula of adding 100 grams of lemongrass leaves to the cows’ daily diets. Preliminary tests indicate that the lemongrass leaves help the cows release less methane as they digest their food.

RELATED: How risky is dining out during the COVID-19 pandemic?