Canada, US poised to extend border restrictions to Aug. 21 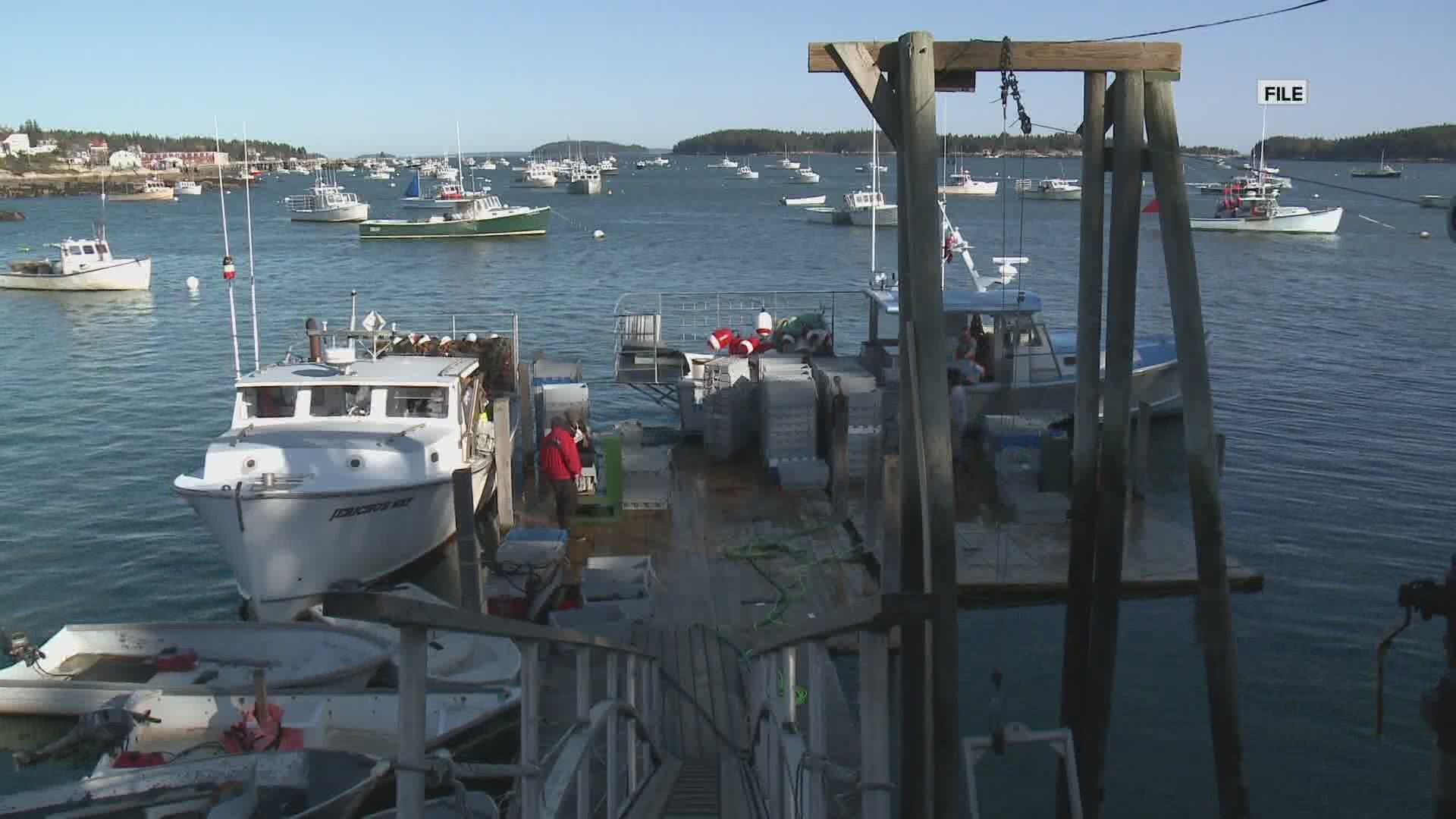 TORONTO, ON — The U.S. and Canada are poised to extend their agreement to keep their shared border closed to non-essential travel to Aug. 21, but a final confirmation has not been given, a person familiar with the matter said Tuesday.

The agreement would likely extend the closure by another 30 days. The official was not authorized to speak publicly ahead of an announcement this week, and spoke on condition of anonymity. The restrictions were announced on March 18 and were extended in April, May and June.

Canadian Prime Minister Justin Trudeau said this week that a decision on the border would be announced later this week.

“We’re going to continue to work hard to keep Canadians safe and to keep our economies flowing, and we will have more to say later,” Trudeau said.

RELATED: Poll: 81% of Canadians want border with US to stay closed

RELATED: EU reopens its borders to 14 nations but not to US tourists

Credit: AP
Vehicles enter the United States as a minivan drives to Canada in the Detroit-Windsor Tunnel in Detroit, Monday, March 16, 2020.

Mexican Foreign Affairs Secretary Marcelo Ebrard said on Friday that an opening between the U.S. and Mexico “wouldn’t be prudent right now,” given that coronavirus cases in “the states of the southern United States, California, New Mexico, Arizona and Texas, are on the rise.”

Most Canadians fear a reopening. The U.S. has more confirmed cases and deaths from COVID-19 than any country in the world while Canada has flattened the epidemic curve.

“We’ve done a good job of flattening the curve. We have an average of about 300 cases per day. In the U.S. they have about 60,000 cases per day,” said Dr. Howard Njoo, Canada’s Deputy Chief Public Health Officer.

“Canadians have made tremendous sacrifices and we are seeing the fruits of our labor. We don’t want to waste those efforts by reintroducing the virus in Canada,” he said.

Njoo suggested the border could reopen if Canada and the U.S. had a similar situation in the number of cases and the ability to contact trace. "They don't have a good handle or control," he said. “It will take some time ... It's more a matter of several weeks and months, or a month or so as opposed to days.”

Essential cross-border workers like healthcare professionals, airline crews and truck drivers are still permitted to cross. Truck drivers are critical as they move food and medical goods in both directions. Much of Canada’s food supply comes from or via the U.S.

RELATED: US extends border restrictions with Canada, Mexico to July 21