Students will still be able to get lunch, but may lose other privileges if their debt is unpaid. Some are calling it lunch shaming. 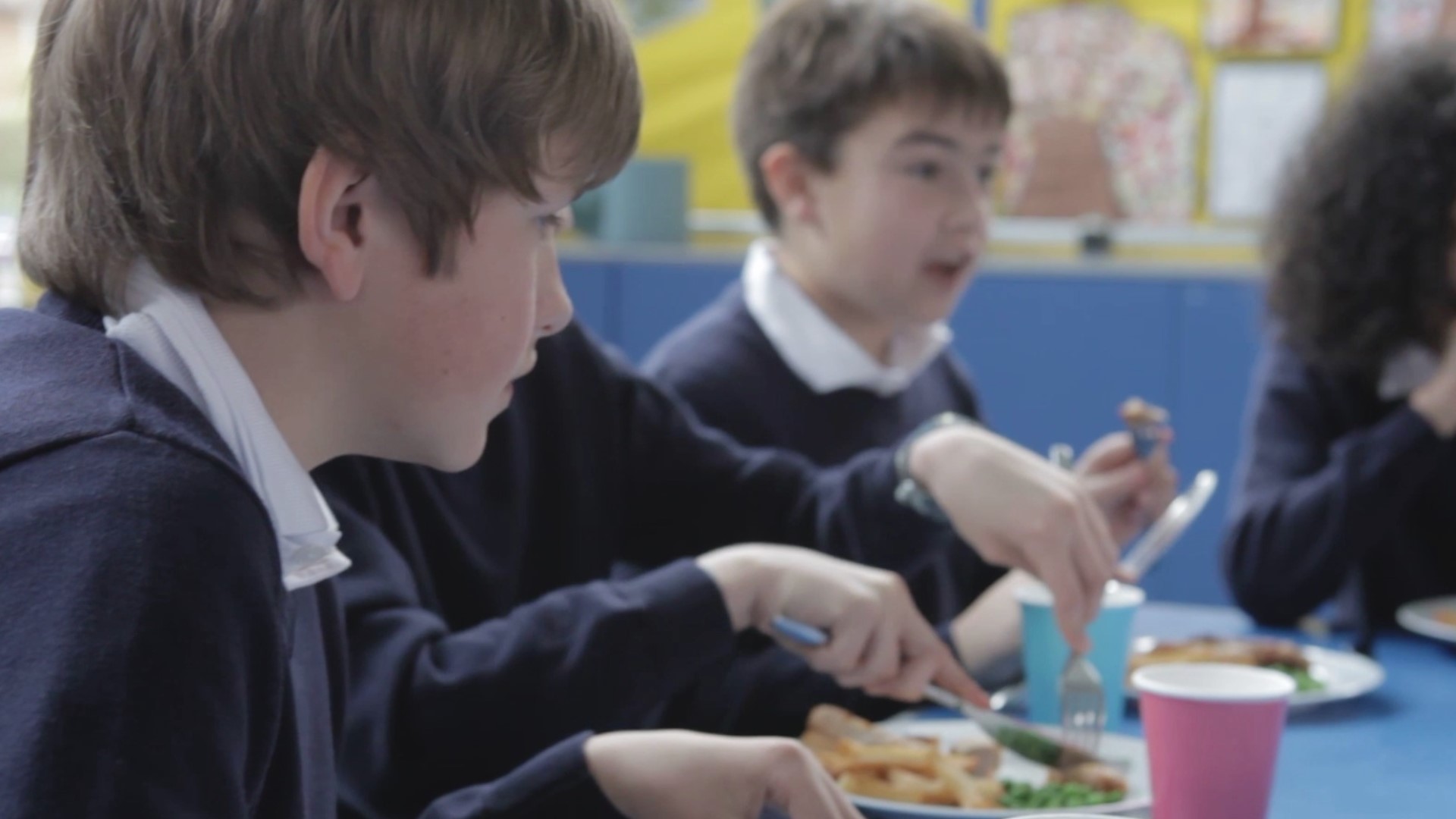 A New Jersey school district may now prevent students with a lunch debt of $75 or more from taking part in extracurricular activities, class trips and even prom. It's the latest chapter in an ongoing saga some are calling lunch shaming.

The policy by the Cherry Hill Board of Education is titled Policy 5513 -- Care of School Property. In addition to discussing students who do damage to school property or textbooks, there is this section that addresses food payments.

"Once the total fine amount for non-food related items reaches $40.00, and/or $75.00 in arrears for meal payments, until payment in full is received, these privileges may be withheld."

The district says the punishments are not automatic. They will be taken case-by-case at the principal's discretion, the Courier Post reports.

The district's main policy on school lunch debt states parents of students who are $10 delinquent on food payments get a letter from the district. Those $25 overdue get a phone call. At $75, parents are required to have an in-person meeting with someone from the district, and the new policy revoking the aforementioned privileges kicks in.

The district says even with an overdue balance, students will not be denied meals if they cannot pay for them. The Courier Post reports the district updated its policy of giving students with delinquent accounts one option -- a tuna fish sandwich. The district is now allowing those students the full range of what the cafeteria offers.

The Philadelphia Inquirer reported last week that a Philadelphia businessman offered to wipe out students' lunch debts. That offer was rejected. The district reportedly released a statement saying it was not accepting donations toward the debt which has reached more than $16,000 this year.

The district has also said it believes some parents can pay but haven't, and that it is enforcing state law -- something it had not done until now.

Some people on are outraged by the policy and the district's refusal to accept the donation, saying it punishes some kids for being poor.