It’s the 57th year of the annual tradition. 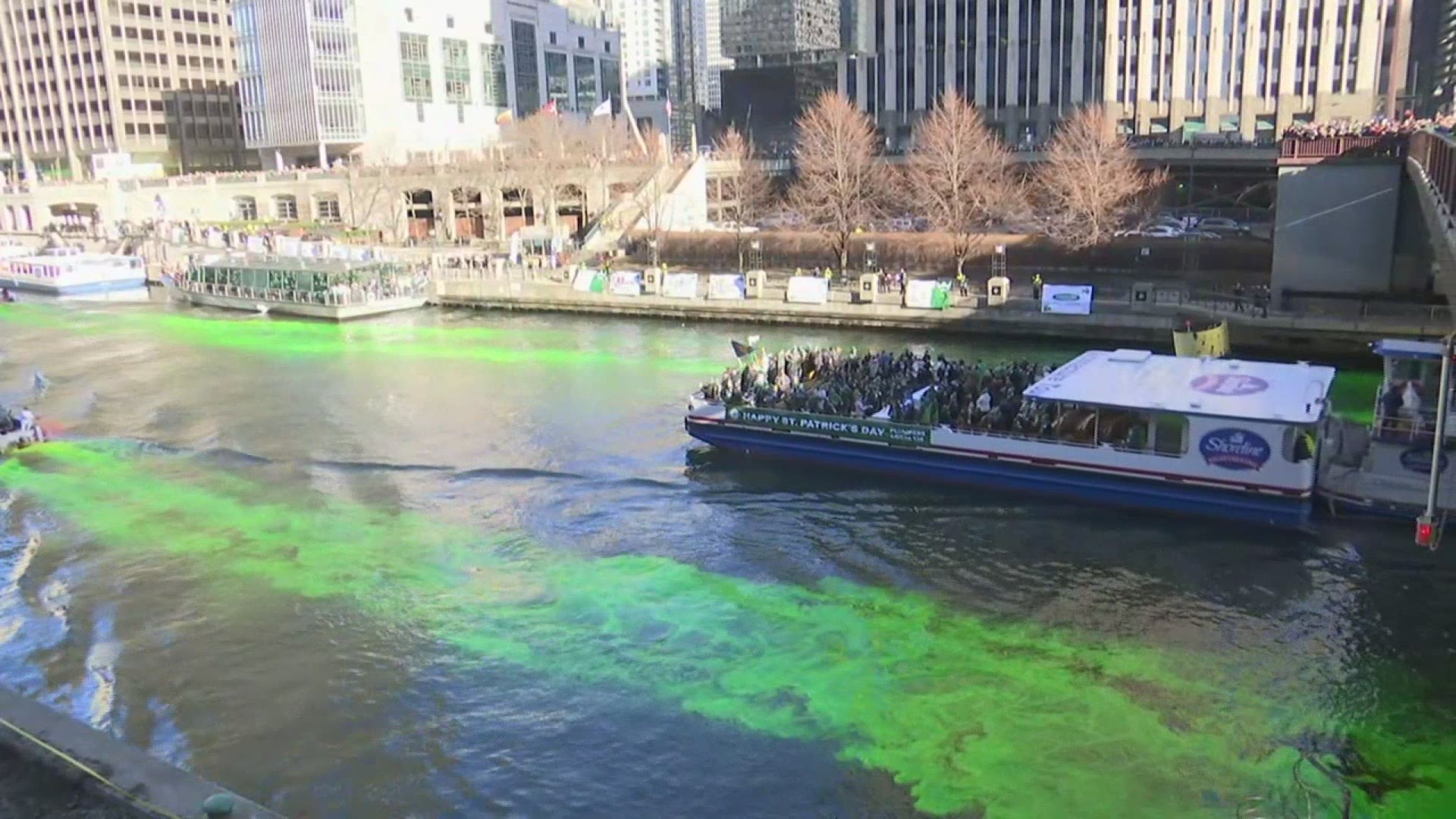 The Chicago River was on Saturday dyed green in honor of St. Patrick's Day, as the city prepared for its world-renowned parade.

It is the 57th year of an annual tradition that kicks off St.Patrick's Day celebrations - Chicago has been dyeing the river green since 1962.

The dye that is used is actually orange until it is mixed with water.

This year's event is taking place as Ireland and the rest of the European Union are waiting to see how the United Kingdom handles Brexit, which had been scheduled for March 29.

This week, British lawmakers voted to seek to delay Brexit for at least three months.