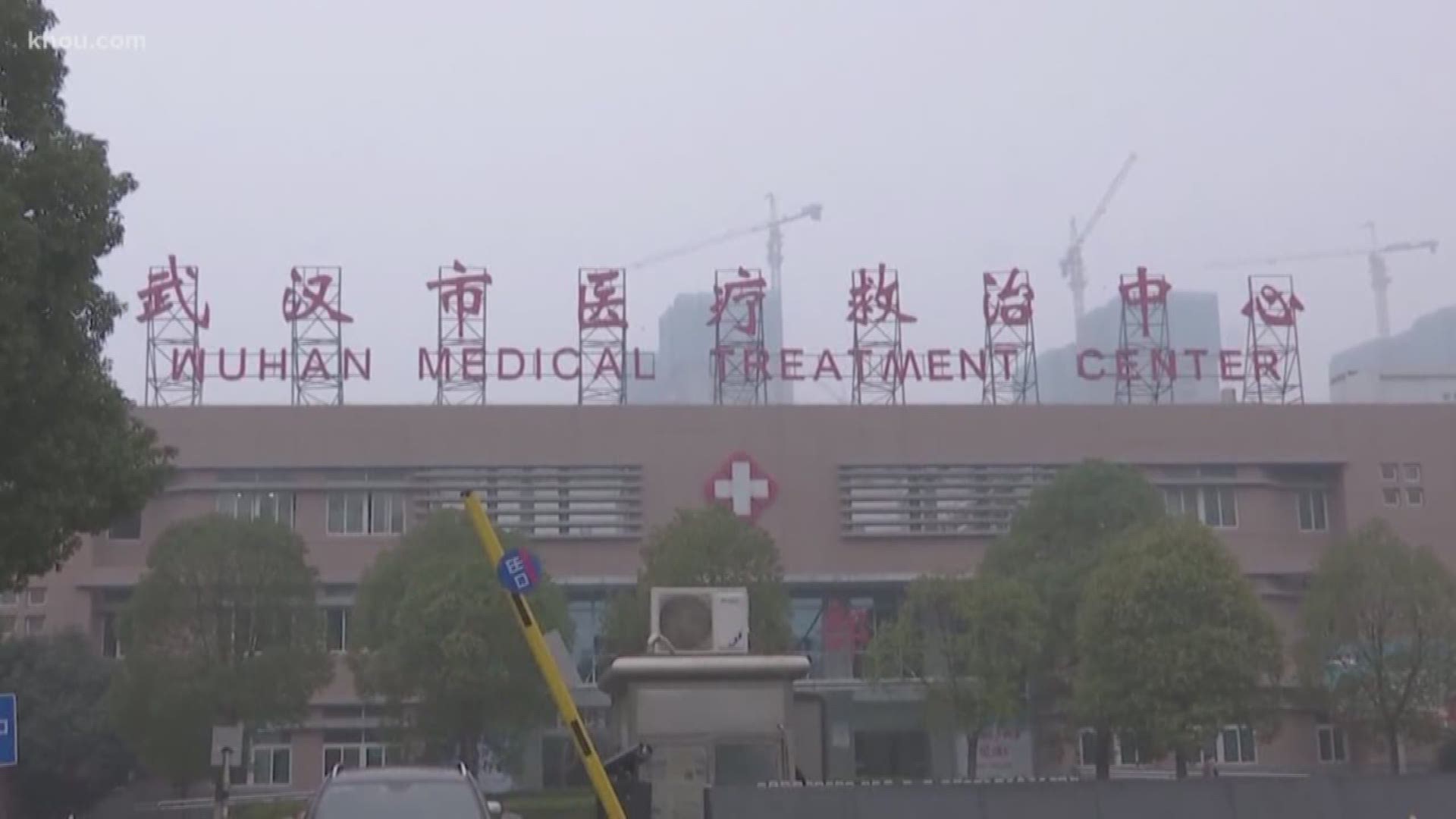 HOUSTON — As a new deadly coronavirus spreads in China, all eyes are on the U.S. and whether cases will show up here.

"There's a lot of unknowns," Dr. Peter Hotez said. "There's more we don't know than we do know."

Hotez is a world-renown vaccine expert. He says viruses like these need to be taken seriously. So far, Chinese health officials have confirmed 62 cases and two deaths. It's already spread to Thailand and Japan. Experts worry the numbers could increase as Chinese New Year approaches.

"This new coronavirus is arising just at the time when all of China is going to be on the move," Hotez said. "And there's a big risk factor that we could see significant levels of transmission. We'll see how it plays out."

The mysterious new virus is similar to the SARS virus from 2003 that infected 8,000 and killed 800 and the MERS virus that's killed nearly 2,500 people since 2012. The National School of Tropical Medicine at Baylor College of Medicine along with the Center for Vaccine Development at Texas Children's Hospital developed SARS and MERS vaccines in the past. Hotez is confident if needed, they could develop one to help China.

In other words, they need outside funding. Global health officials say there could be as many as 1,700 cases of this new virus in China. So U.S. health officials are just urging caution. Airports in New York, Los Angeles and San Francisco are all screening passengers arriving from Wuhan, China to be safe.

"The possible good news is it doesn't look like it's as lethal as SARS was in early 2000," Hotez said.

There, but there are several flights from other major Chinese cities daily. So far there will be no additional screening at Bush Airport. 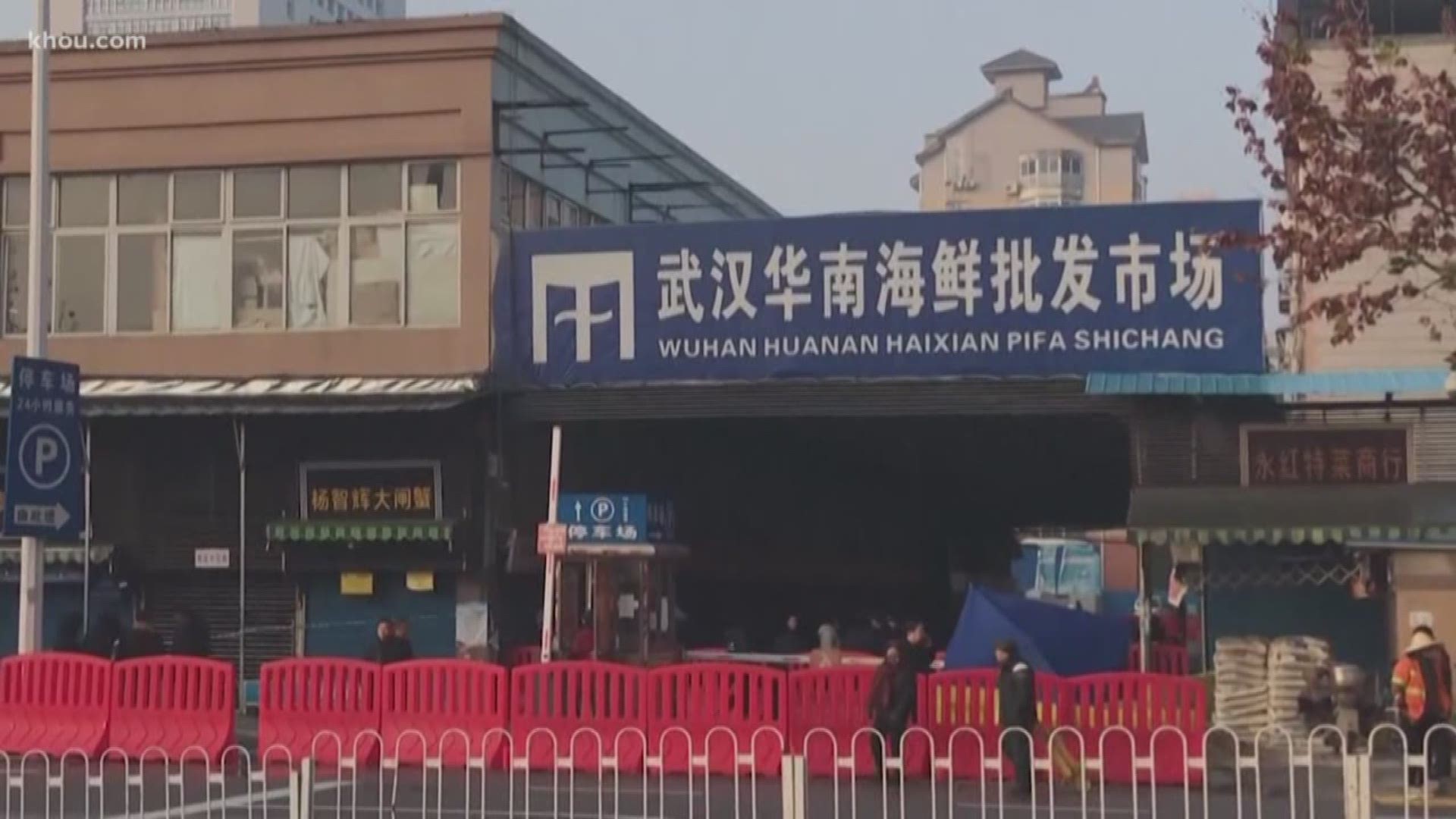 RELATED: 3 major US airports to screen passengers from China for new virus

RELATED: Flu or allergies? Signs and symptoms doctors look for