Angelina Jolie will be returning as the notorious, storybook villain five years after the live-action Disney film became a hit in 2014. 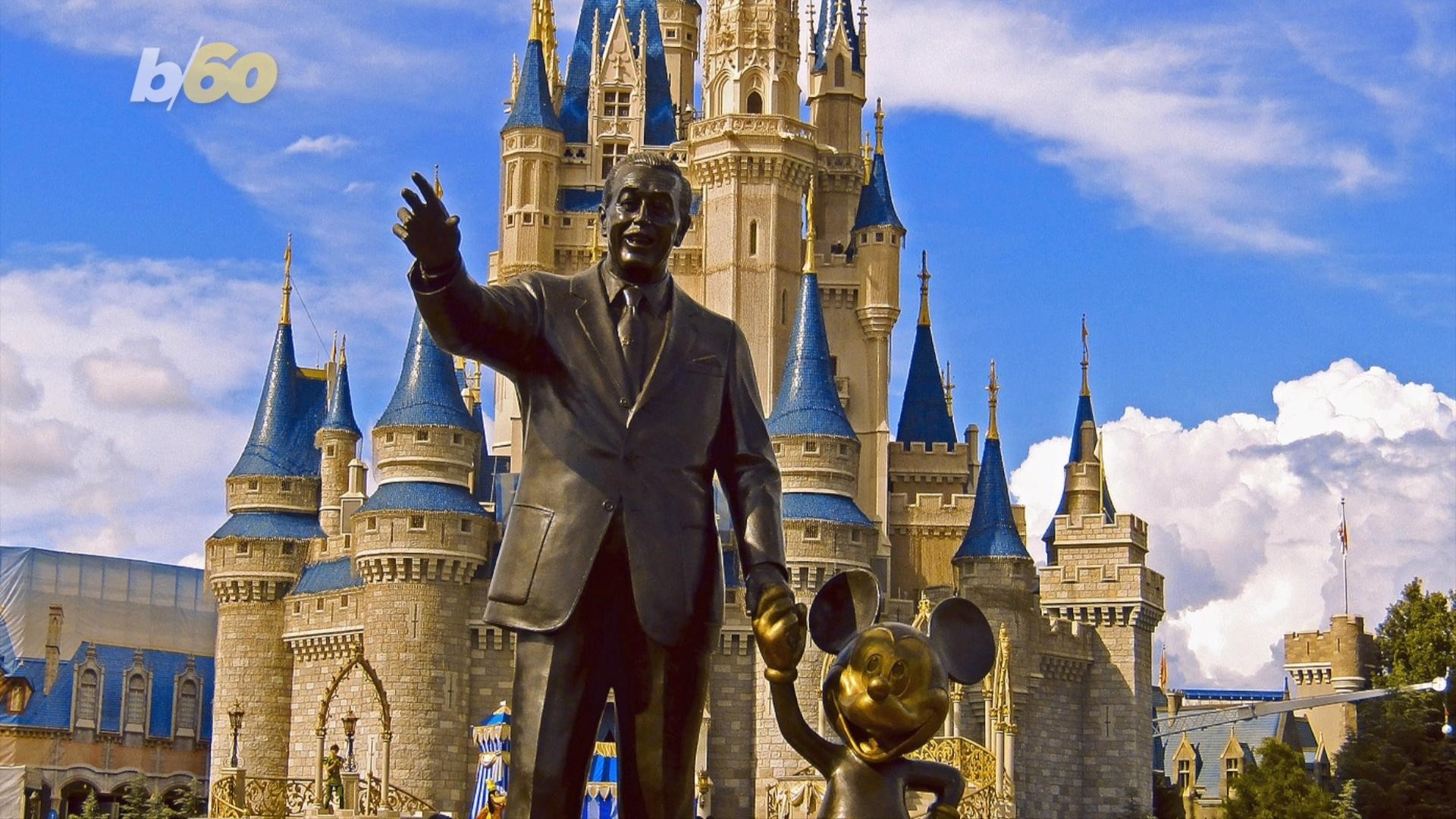 Angelina Jolie will be returning to the big screen to reprise one of her most villainous roles in “Maleficent: Mistress of Evil,” or Maleficent 2. Disney released the first official teaser trailer of the sequel Monday.

The first movie, which came out in 2014, centered around Maleficent and how she became one of fairytale history’s most notorious villains. The will continue to revolve around the complex relationship of the witch and Princess Aurora, played by Elle Fanning.

While the trailer highlights many returning characters, it also introduces new ones. Michelle Pfieffer will be joining the cast this time around as Queen Ingrith.

After finding success with the first Maleficent movie five years ago, Disney has embarked on other live action theatrical releases of their classic stories such as “Aladdin” and “The Lion King.”

RELATED: Will Smith, Disney team up with Make-A-Wish for #FriendLikeMe challenge ahead of 'Aladdin' release