The agency announced fines Thursday against 34 passengers, totaling more than $500,000. 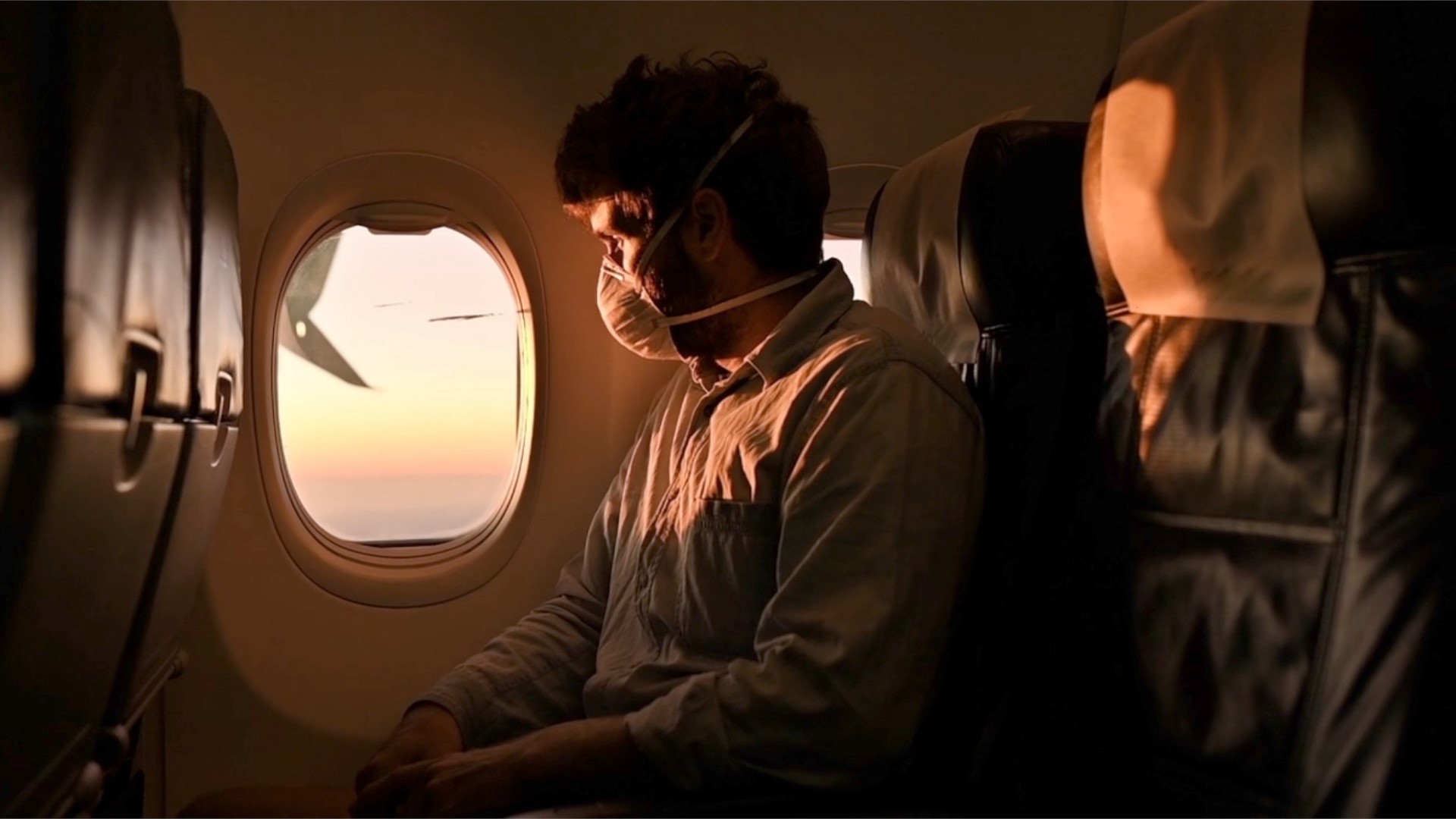 WASHINGTON — The Federal Aviation Administration on Thursday added dozens of new fines against unruly passengers, surpassing the $1 million mark in 2021.

The agency said the most recent fines against 34 passengers totaled $531,545 and are part of the FAA's "Zero Tolerance" campaign.

The agency started the campaign after seeing a "disturbing increase" in incidents on aircraft where passengers have been disrupting flights with threatening or violent behavior, mostly stemming from passengers' refusal to wear a face covering.

Since the start of the year, the FAA has received more than 3,800 reports of unruly behavior by passengers. Of those reports, about 2,800 of them are for passengers refusing to comply with the federal mask mandate.

The U.S. Centers for Disease Control and Prevention and the FAA require passengers to wear a face mask on planes and other forms of public transportation and in transportation hubs like airports.

Alcohol has also been a common factor in some incidents. American Airlines on Thursday extended its ban on alcohol sales in the main cabin through Jan. 18, 2022, matching federal mask mandates on flights. American is still selling alcohol in business and first class.

While the FAA doesn't have criminal prosecutorial authority, in August it asked airports and local law enforcement to work together to prosecute some of the most egregious cases where it has levied fines.

The highest individual fine in the latest round announced was $45,000 for a JetBlue passenger on a May 24 flight from New York, N.Y., to Orlando, Fla. The passenger is accused of throwing items, including his carry-on luggage, at others on the plane and walking around the aircraft. He was even accused of laying in the aisle and grabbing a flight attendant by her ankles. After he was put into handcuffs, the plane made an emergency landing in Richmond, Virginia, the FAA said.

Another hefty fine of $42,000 was given to a passenger who became unruly after refusing to wear a face mask. The passenger on the JetBlue flight on May 16 from Queens,  N.Y., to San Francisco, Calif. allegedly started threatening to hurt another passenger, made stabbing gestures toward others and was snorting what appeared to be cocaine from a plastic bag, the FAA said. The flight was diverted to Minneapolis where the passenger was removed by law enforcement.

The other 32 passenger fines announced Thursday were between $7,500 and $32,500 each. The previously announced round of fines was at the end of June, where eight passengers faced $124,500 in fines.

The FAA has not identified the passengers fined in these incidents. They have 30 days to respond to the allegations.

Airline unions have asked for a variety of measures including more air marshals, limits on alcohol sales on planes and in airports, and more sharing of information among airlines about disruptive passengers. They are also floating the idea of a new government-maintained list of banned passengers — but one that would be less restrictive than the no-fly list for suspected terrorists.