The treatment is approved for patients 12 years and older, the first for such a large group. 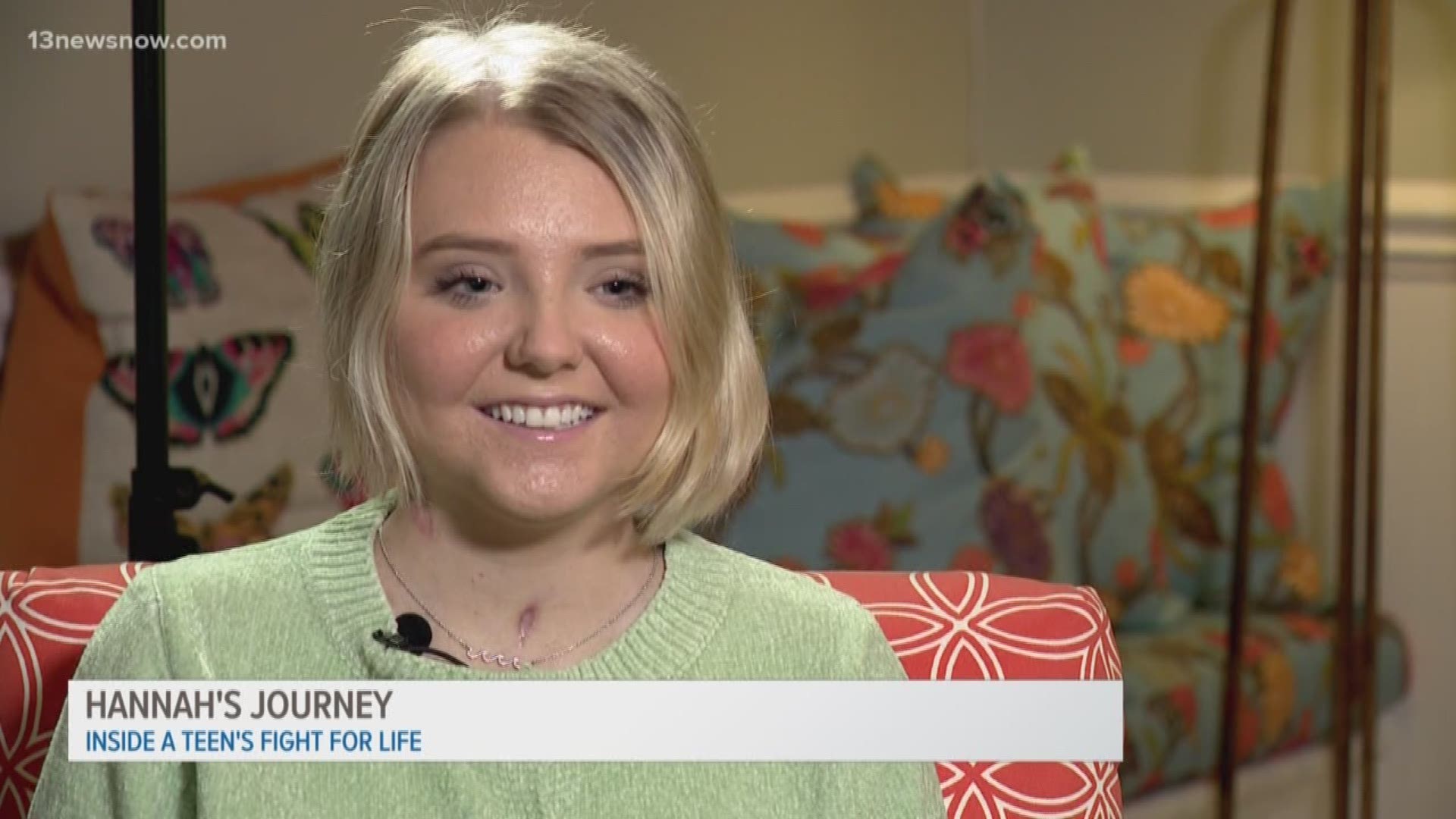 The FDA has announced that it approved the use of Trikafta, a triple combination therapy, to treat cystic fibrosis. The medication is approved for patients 12 years and older, the first to be approved for such a large group of patients.

The treatment is a combination of three drugs that target the defective CFTR protein that causes cystic fibrosis. There are approximately 2,000 known mutations of the GFTR gene that cause the defective protein to be made, but Trikafta treats the most common mutation. According to the FDA, the drug is the first approved that may be effective for 90% of the population.

“In the past few years, we have seen remarkable breakthroughs in therapies to treat cystic fibrosis and improve patients’ quality of life, yet many subgroups of cystic fibrosis patients did not have approved treatment options, acting FDA commissioner Ned Sharpless said in a statement. "Today’s landmark approval is a testament to these efforts, making a novel treatment available to most cystic fibrosis patients, including adolescents, who previously had no options and giving others in the cystic fibrosis community access to an additional effective therapy."

RELATED: 'I've learned that I'm a lot stronger than I thought I was.' | Teen with cystic fibrosis determined in recovery after double lung transplant

Cystic fibrosis is a rare, progressive and life threatening disease that results in the formation of a thick mucus that builds up in the lungs, digestive tract and other parts of the body. The mucus can lead to severe respiratory and digestive problems as well as other complications such as infections and diabetes.

Trikafta has undergone two major clinical trials since its inception. In the results of both trials, patients saw improvements in lung function and body mass index. Side effects of the drug in patents included headaches, upper respiratory tract infections, abdominal pains, diarrhea, rashes, increased liver enzymes, increased mucus in the nasal cavity, swelling of mucus membranes in the nose, and flu.