The appeals court said the First Amendment does not allow public officials on social media to exclude people on an otherwise-open platform. 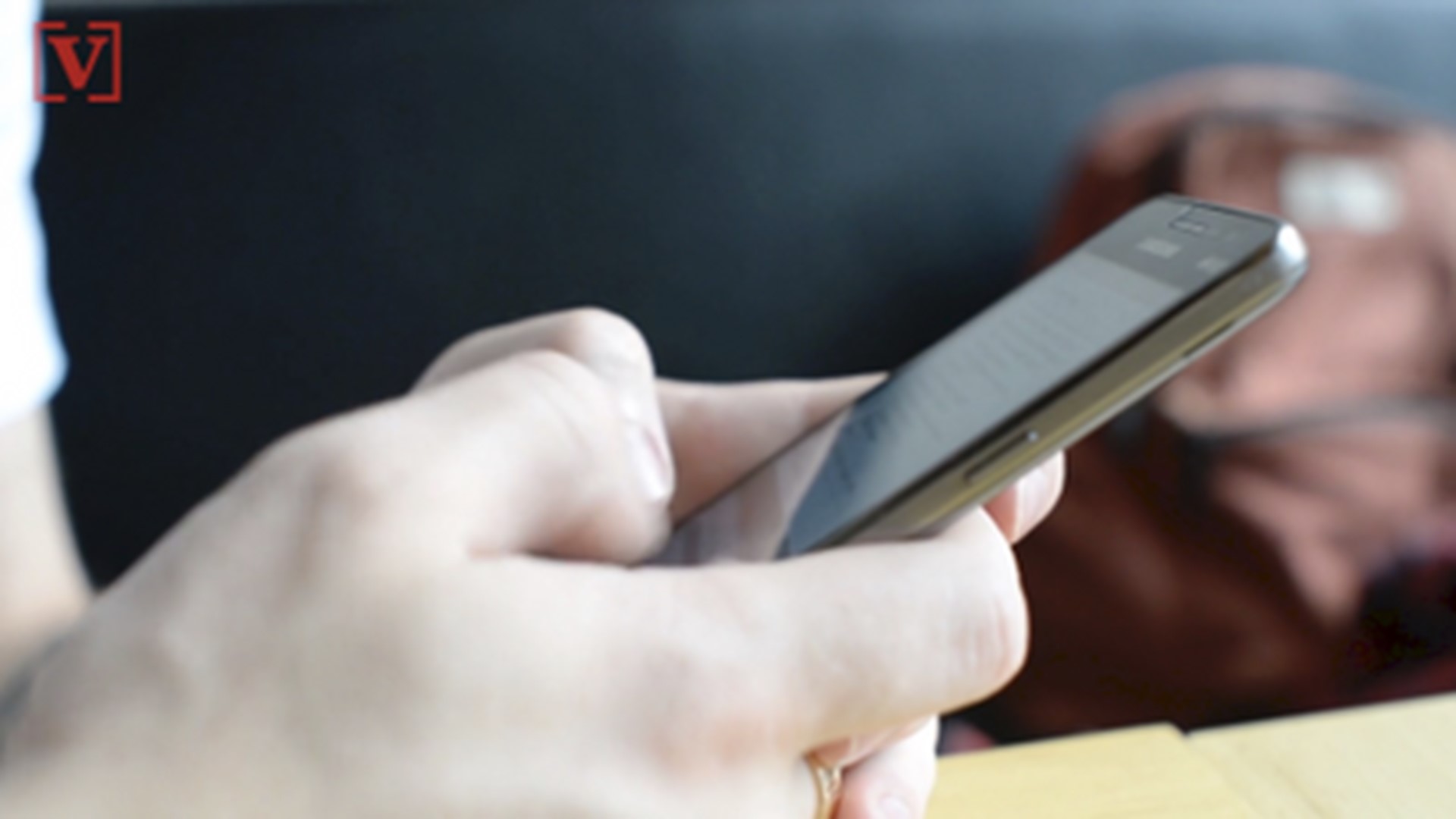 NEW YORK — President Donald Trump lost a major Twitter fight Tuesday when a federal appeals court said that his daily musings and pronouncements were overwhelmingly official in nature and that he violated the First Amendment whenever he blocked a critic to silence a viewpoint.

The effect of the 2nd U.S. Circuit Court of Appeals decision is likely to reverberate throughout politics after the Manhattan court warned that any elected official using a social media account "for all manner of official purposes" and then excluding critics violates free speech.

"The government is not permitted to 'amplify' favored speech by banning or burdening viewpoints with which it disagrees," the appeals court said.

Because it involved Trump, the ruling is getting more attention than a January decision by the 4th U.S. Circuit Court of Appeals that found a Virginia politician violated the First Amendment rights of one of her constituents by blocking him from a Facebook page.

Still, the appeals court in New York acknowledged, not every social media account operated by a public official is a government account, and First Amendment violations must be considered on a case-by-case basis.

"The irony in all of this is that we write at a time in the history of this nation when the conduct of our government and its officials is subject to wide-open, robust debate," Circuit Judge Barrington D. Parker wrote on behalf of a three-judge panel.

The debate generates a "level of passion and intensity the likes of which have rarely been seen," the court's decision read.

"This debate, as uncomfortable and as unpleasant as it frequently may be, is nonetheless a good thing," the 2nd Circuit added. "In resolving this appeal, we remind the litigants and the public that if the First Amendment means anything, it means that the best response to disfavored speech on matters of public concern is more speech, not less."

The Department of Justice is disappointed by the ruling and is exploring possible next steps, agency spokesperson Kelly Laco said.

"As we argued, President Trump's decision to block users from his personal twitter account does not violate the First Amendment," Laco said in an emailed statement.

Appeal options include asking the panel to reconsider, or seeking a reversal from the full 2nd Circuit or from the U.S. Supreme Court.

The decision came in a case brought by the Knight First Amendment Institute at Columbia University. It had sued on behalf of seven individuals blocked by Trump after criticizing his policies.

Jameel Jaffer, the institute's director, said public officials' social media accounts are now among the most significant forums for discussion of government policy.

The ruling "will ensure that people aren't excluded from these forums simply because of their viewpoints," he said.

Katie Fallow, senior staff attorney at Knight, said the institute knew of about 75 individuals who have been unblocked since Buchwald's ruling.

Another 30 or so remain blocked, in part because the Justice Department has required them to cite the tweet that caused blockage, she said.

Among individuals blocked from the account were author Stephen King and model Chrissy Teigen.

Teigen and TV personality Rosie O'Donnell are among those who remain blocked, Fallow said.

"We certainly think the president should unblock everyone who was blocked because of viewpoint," Fallow said. "If they are not going to do it voluntarily, we'll consider all options, including litigation."

Earlier this year, attorney Jennifer Utrecht, arguing for the president, told the 2nd Circuit Trump's account was created long before he became president and he acted in a private capacity by blocking individuals.

The three-judge panel concluded the official nature of Trump's account "was overwhelming," even though it was created in 2009. It cautioned it was not deciding whether an elected official violates the Constitution by excluding individuals from a "wholly private social media account."

"We also conclude that once the President has chosen a platform and opened up its interactive space to millions of users and participants, he may not selectively exclude those whose views he disagrees with," the judges said.

They noted that Trump had used Twitter to announce his nomination of an FBI director, to announce a ban on transgender individuals serving in the military, to announce the firing of his chief of staff, and about his decision to sell sophisticated military hardware to Japan and South Korea.

The 2nd Circuit said it didn't matter that blocked individuals could still engage in dialogue through "workarounds," such as logging out to view Trump's tweets or searching for tweets by other users about the president to engage in conversations.

The ruling upheld a decision last year by U.S. District Judge Naomi Reice Buchwald, who did not order Trump to unblock users but said people have a right to reply directly to politicians who use their accounts as public forums to conduct official business.

Trump has been a social media pioneer among politicians, earning daily headlines from tweets.

His Twitter account, @realDonaldTrump, has over 60 million followers and has become a must-read forum for world leaders, critics and fans, who witness Trump boasting of accomplishments, belittling opponents and blasting critical media coverage as "fake news."