FIFA has concluded there's not enough time to get another country ready to host the extra games needed to expand the World Cup format in 2022. 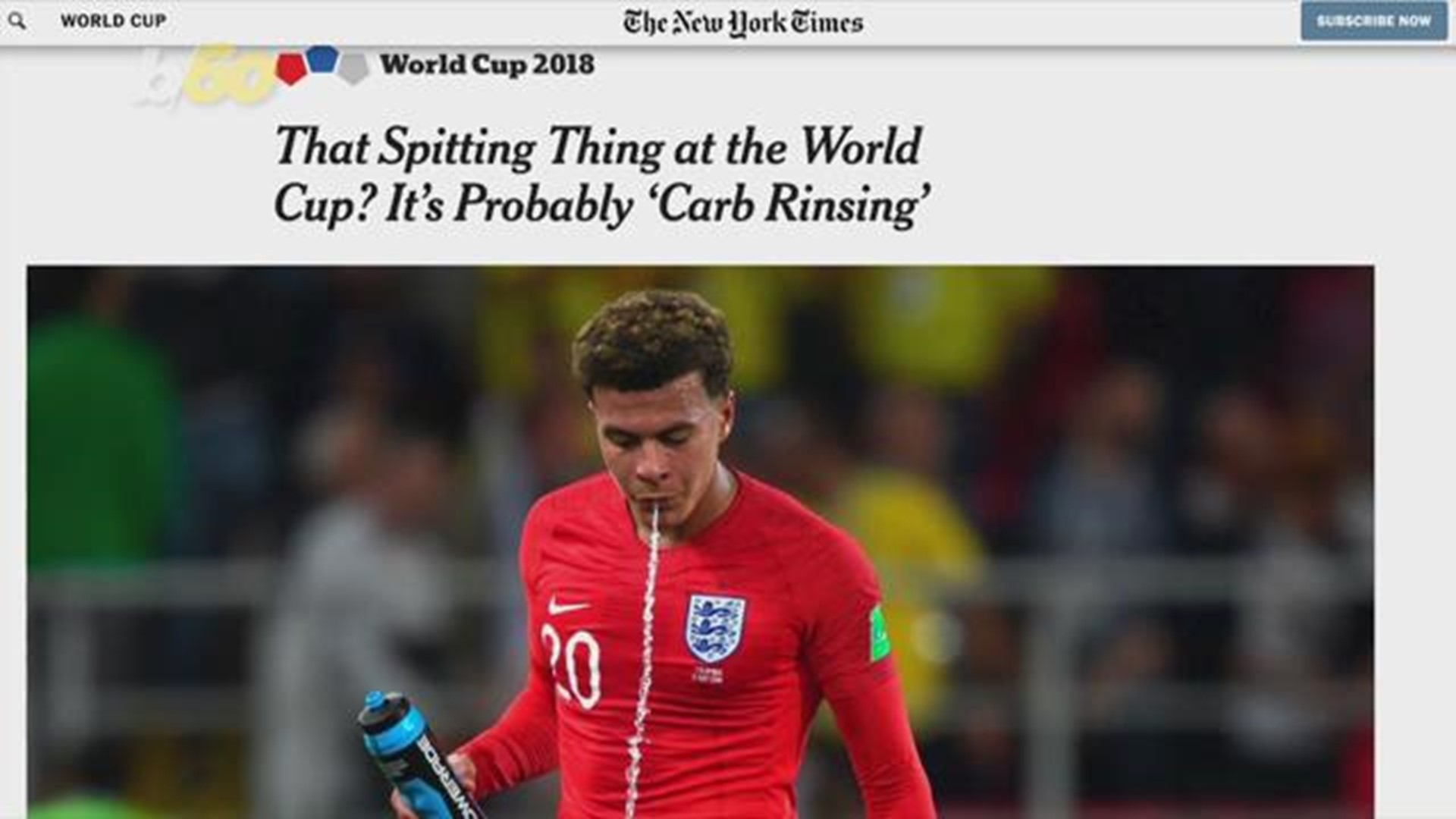 FIFA scrapped plans to expand the 2022 Qatar World Cup to 48 nations, deciding Wednesday to stick with 32 countries due to the political and logistical complexities of using another Persian Gulf nation.

FIFA President Gianni Infantino's hopes of expanding the Middle East's first World Cup in the region were stymied by the regional diplomatic crisis and the governing body's demands on host nations to adhere to its human and labor rights requirements. That means the World Cup will not be expanded until 2026, with FIFA already having approved a format with 48 teams for that tournament in the United States, Canada and Mexico.

A meeting of the FIFA Council in March authorized Infantino to work with Qatar on seeing if it was feasible to use at least one more country in the region to accommodate an additional 16 matches and present a proposal at meetings in June.

"Following a thorough and comprehensive consultation process with the involvement of all the relevant stakeholders, it was concluded that under the current circumstances such a proposal could not be made now," FIFA said in a statement on Wednesday. "Due to the advanced stage of preparations and the need for a detailed assessment of the potential logistical impact on the host country, more time would be required and a decision could not be taken before the deadline of June. It was therefore decided not to further pursue this option."

A FIFA internal report had already concluded that the United Arab Emirates, Bahrain and Saudi Arabia could not join as co-hosts unless they restore the economic and travel ties with Qatar that were severed two years ago.

Credit: AP
People watch the inauguration ceremony, Thursday, May 16, 2019, of the Al Wakrah stadium, which is the first stadium has been built from the scratch for the 2022 FIFA World Cup in Doha, Qatar. (AP Photo/Kamran Jebreili)

The regional diplomatic crisis left neutral Kuwait and Oman as the viable options. Oman has said it isn't keen on hosting games at the FIFA showpiece. Infantino visited Kuwait last month in an attempt to persuade them to host matches in 2022.

But FIFA has now concluded that it lacked to the time to prepare a country to host the extra games.

In Kuwait, Jaber Al-Ahmad International Stadium has 60,000 seats and the capacity at Sabah Al-Salem Stadium is only 26,000. Both venues would require upgrades to be used at the World Cup, putting the spotlight on working conditions and labor rights.

FIFA Secretary General Fatma Samoura wrote to human rights activists last month to offer assurances that there was going to be "an assessment of human rights risks and potential opportunities associated with a possible expansion."

Qatar has an exemption that allows foreigners to drink alcohol, but Kuwait has a complete ban which would have be problematic for FIFA, which has Budweiser as a major sponsor.

FIFA has already had to adapt to cope with taking its showpiece tournament to the Middle East for the first time.

While Qatar won a vote in 2010 on the basis of staging a June-July World Cup, FIFA shifted the tournament to from its usual slot because of the fierce summer heat to Nov. 21-Dec 18, 2022.