Attorneys in Canada say the US company behind Fortnite should have provided warnings. They are seeking class-action status. 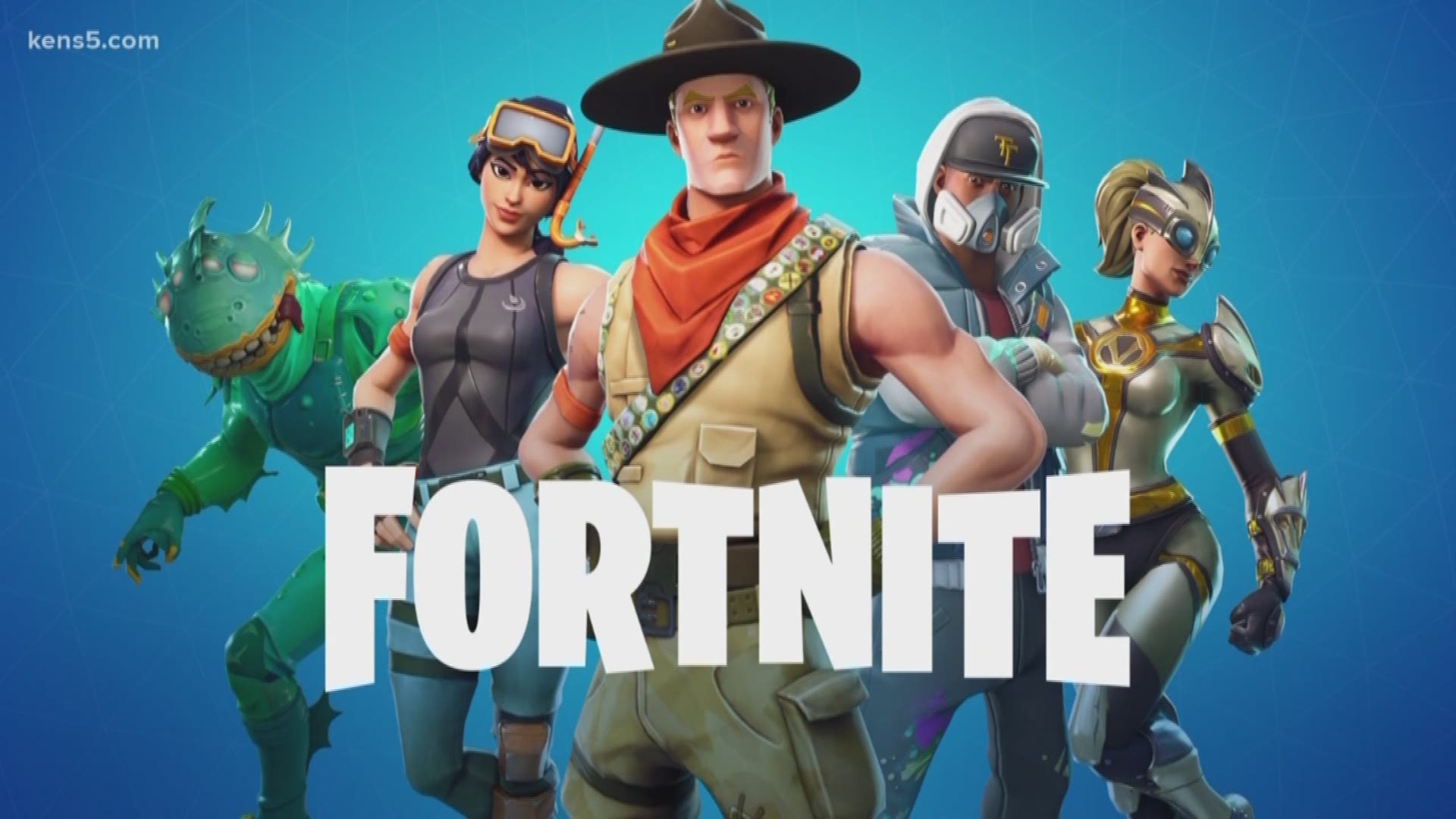 A Canadian law firm claims the popular online game Fortnite is designed to be addictive and is seeking to file a class-action lawsuit against the U.S. company behind it.

CBC News reports the case against North Carolina-based Epic Games is being filed on behalf the parents of two 10- and 15-year-old boys who they say became addicted. Calex Légal claims playing the game can lead to the release of the chemical dopamine, which can make young people dependent. The claim likens it to drug addiction, such as cocaine.

The suit is based, in part, on a 2015 ruling in Canada which determined tobacco companies didn't warn customers about the dangers of smoking, according to CBC.

Calex Légal alleges Epic Games hired psychologists to learn how to make the game as addictive as possible.

"They knowingly put on the market a very, very addictive game which was also geared toward youth," attorney Alessandra Esposito Chartrand told CBC.

According to their attorneys, the parents said they would have monitored their children's game-playing or prevented it altogether if they had known how addictive it would become.

In an email to TEGNA, Epic Games Senior PR and Communications Manager Nick Chester said the company does not comment on ongoing litigation.

A monetary amount was not given in the request for class-action status.

According to CBC, the game requires players to relinquish the right to seek legal action. But Chartrand says Quebec's Consumer Protection Act requires companies to disclose risks of using their products.

How popular is Fortnite? The number of people playing is not clear, but Gamesradar reported as recently as August that there were as many as 250 million registered accounts.

The claim cites a 2018 decision by the World Health Organization (WHO) to declare video game addiction a disease. The WHO defined Gaming Disorder as "a pattern of gaming behavior characterized by impaired control over gaming, increasing priority given to gaming over other activities to the extent that gaming takes precedence over other interests and daily activities, and continuation or escalation of gaming despite the occurrence of negative consequences."