Ruth Bader Ginsburg to lie in repose at Supreme Court, lie in state at US Capitol

House Speaker Nancy Pelosi announced that Ginsburg will lie in state in the U.S. Capitol's Statuary Hall on Friday. 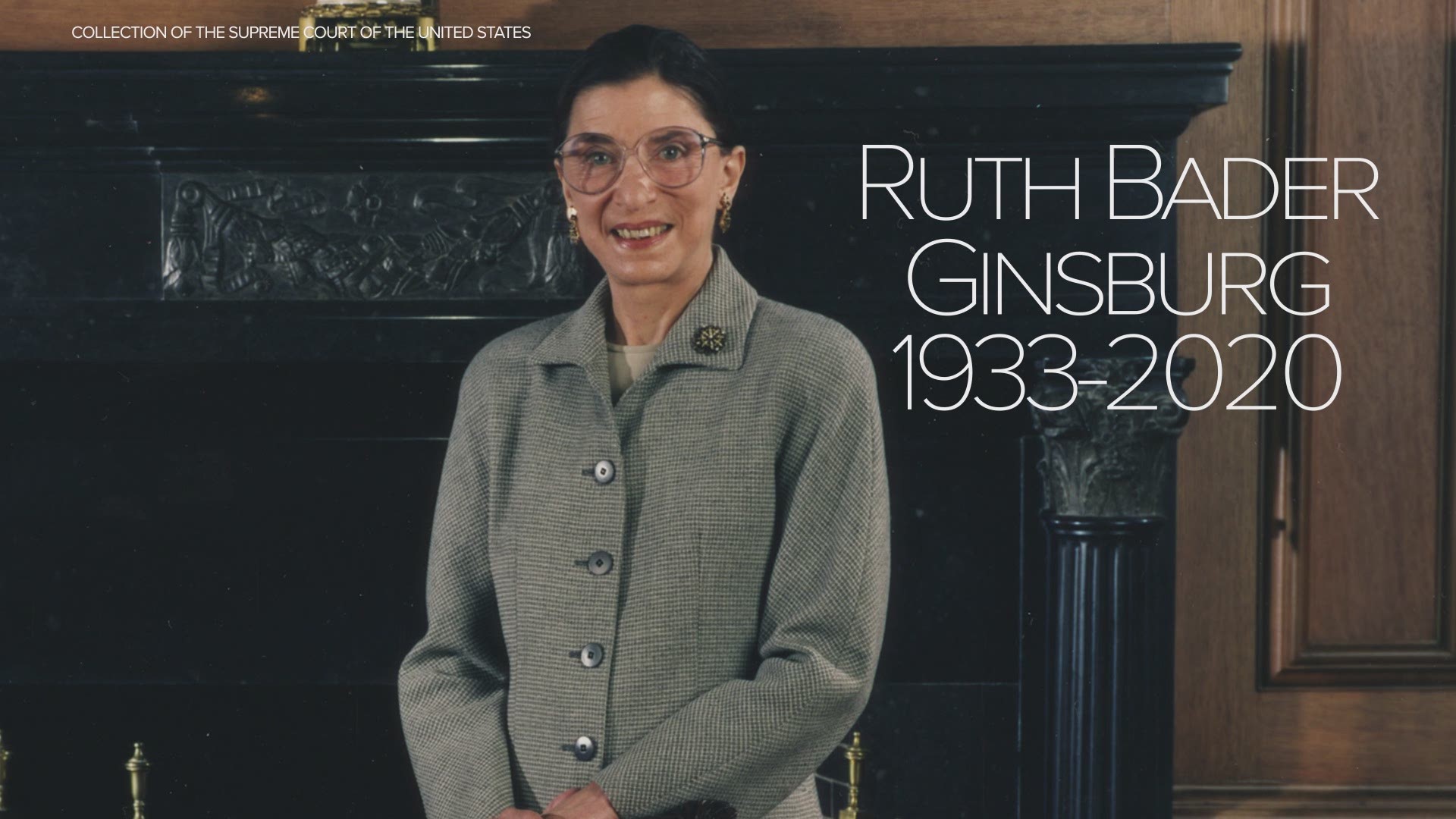 The body of Justice Ruth Bader Ginsburg will lie in repose at the Supreme Court this week, with arrangements to allow for public viewing despite the coronavirus pandemic.

Ginsburg’s casket will be on public view Wednesday and Thursday under the portico at the top of the iconic steps in front of the building. A private ceremony will take place at the court on Wednesday morning. The public will then have the chance to pay their respects from about 11 a.m. to 10 p.m. Wednesday and 9 a.m. to 10 p.m. Thursday.

House Speaker Nancy Pelosi announced that Ginsburg will then lie in state in Statuary Hall in the U.S. Capitol on Friday. There will be a formal ceremony at the Capitol on Friday morning, but due to COVID-19 only invited guests will be allowed at the ceremony.

Ginsburg will be the first woman in history to lie in state at the U.S. Capitol. After the death of civil rights leader Rosa Parks, she was lain in honor in the rotunda.

Ginsburg will be buried next week at Arlington National Cemetery in a private service, the court said.

The justice died Friday at age 87.

Congress made similar arrangements for a public viewing outside the Capitol after Rep. John Lewis’ death in July.

President Donald Trump said Monday morning that he’s narrowed his list of candidates to fill the Supreme Court vacancy to four or five candidates. Trump has promised to nominate a woman for the high court, adding that his preference is for someone younger who could hold sway on the nation’s jurisprudence for potentially four or five decades.

Trump said he’ll aim to announce his pick on Friday or Saturday, after funeral services for Ginsburg conclude. 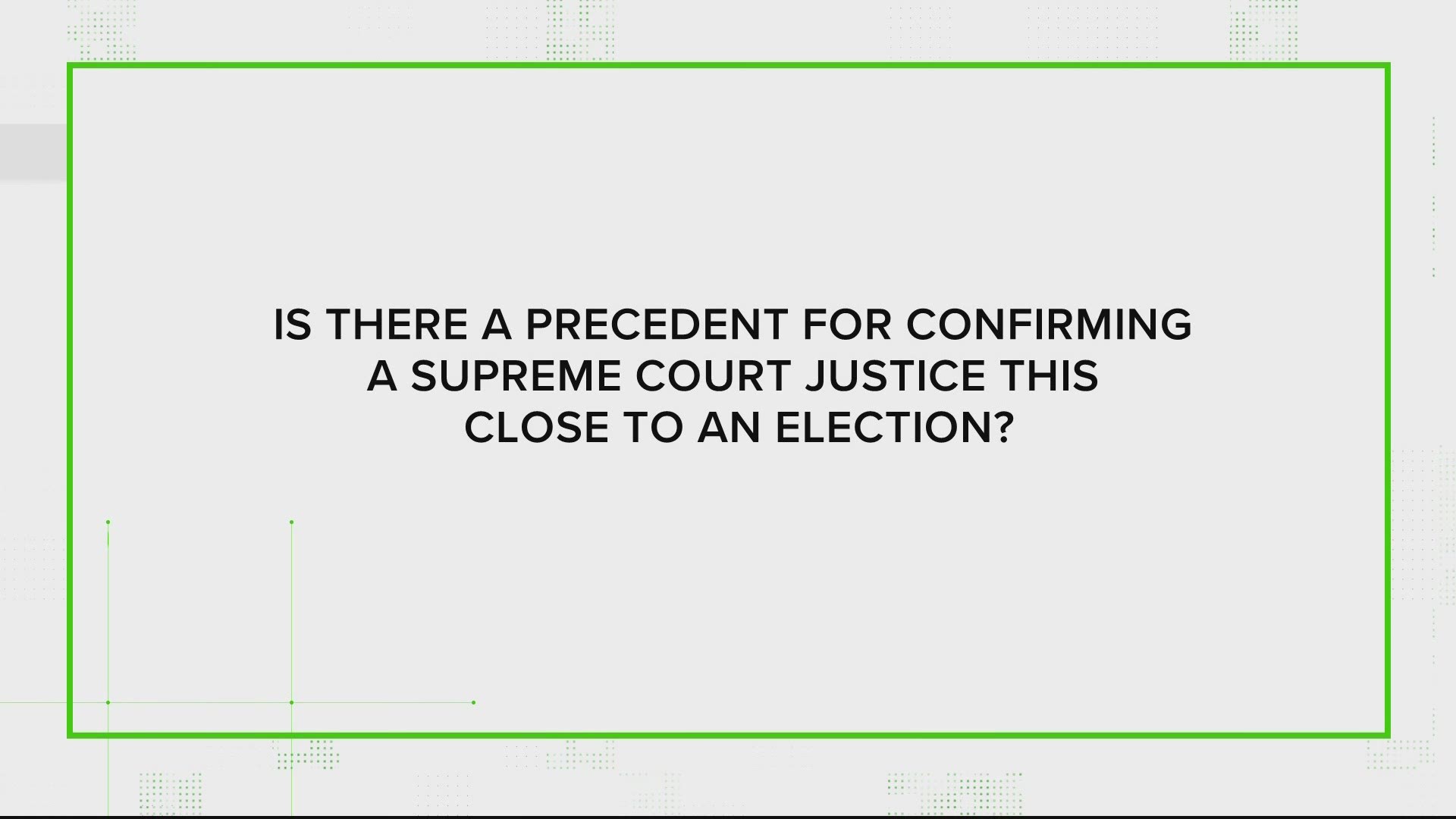