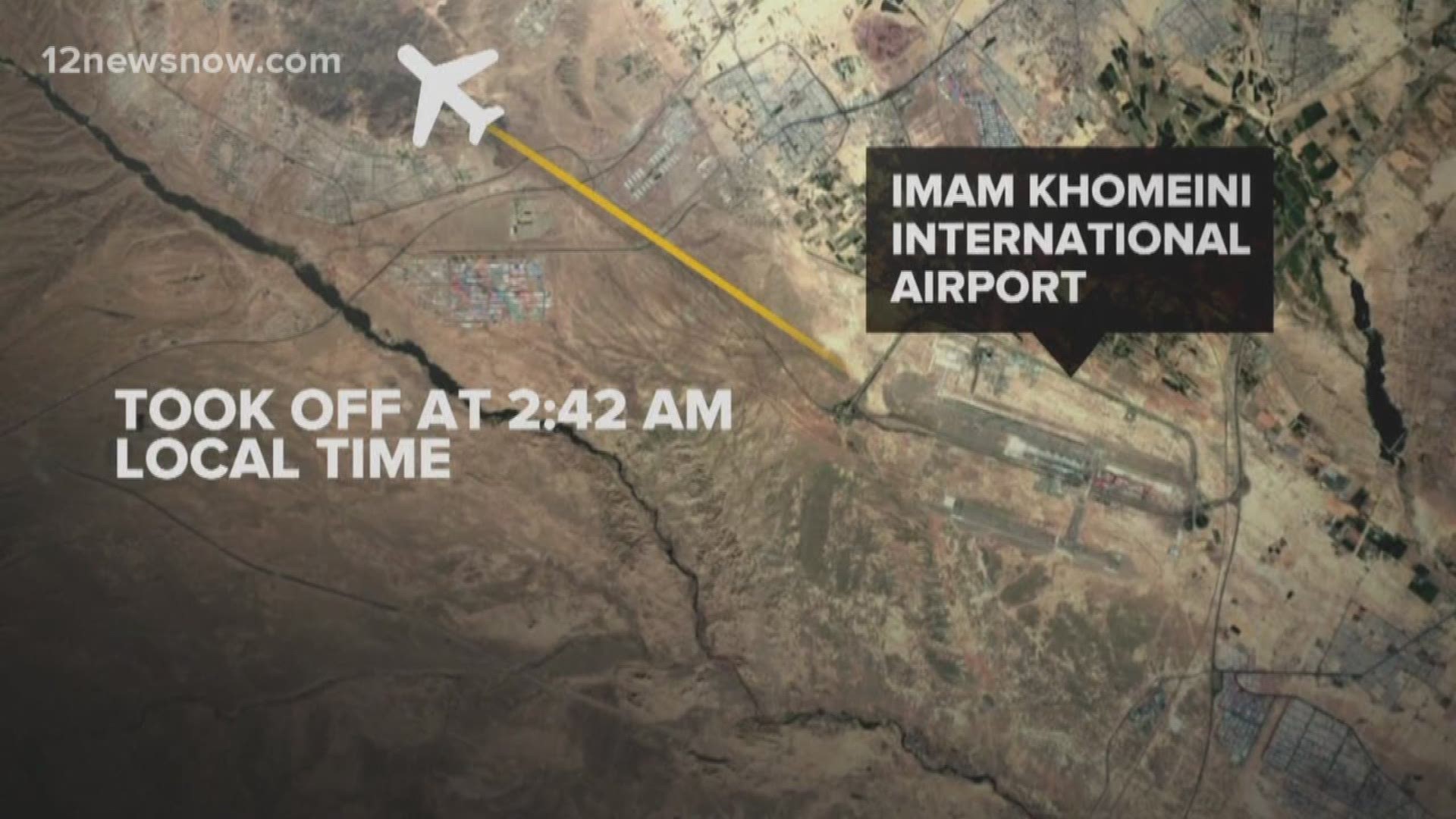 The Democratic Congresswoman from California said Wednesday on Twitter that the House is moving forward with Rep. Elissa Slotkin's War Powers Resolution, scheduling a vote on it for Thursday.

In a statement she tweeted about the House's upcoming vote on the resolution, Pelosi says Trump "has made clear that he does not have a coherent strategy to keep the American people safe" amid the tensions with Iran over the past week.

Pelosi tweeted that the Trump administration must work with Congress to "advance an immediate, effective de-escalatory strategy which prevents further violence."

RELATED: President Trump: Iran appears to be 'standing down' after missile attack

She says in the statement that Congresswoman Slotkin is leading the legislation, which goes to the Rules Committee Wednesday evening before being brought to the full House Floor on Thursday.

The proposal seems certain to draw strong Republican opposition, and comes as Democratic criticism of the U.S. killing of a top Iranian general continues to intensify.

She scheduled the vote after Iran retaliated by firing missiles at two military bases in Iraq housing U.S. troops.

Her announcement also came shortly after administration officials briefed lawmakers on Iran but were criticized by Democrats for being vague.

RELATED: Iran fires back at US with missile attack at bases in Iraq