A number of Change.org petitions focused on the Ku Klux Klan have gained traction recently in the wake of nationwide protests. 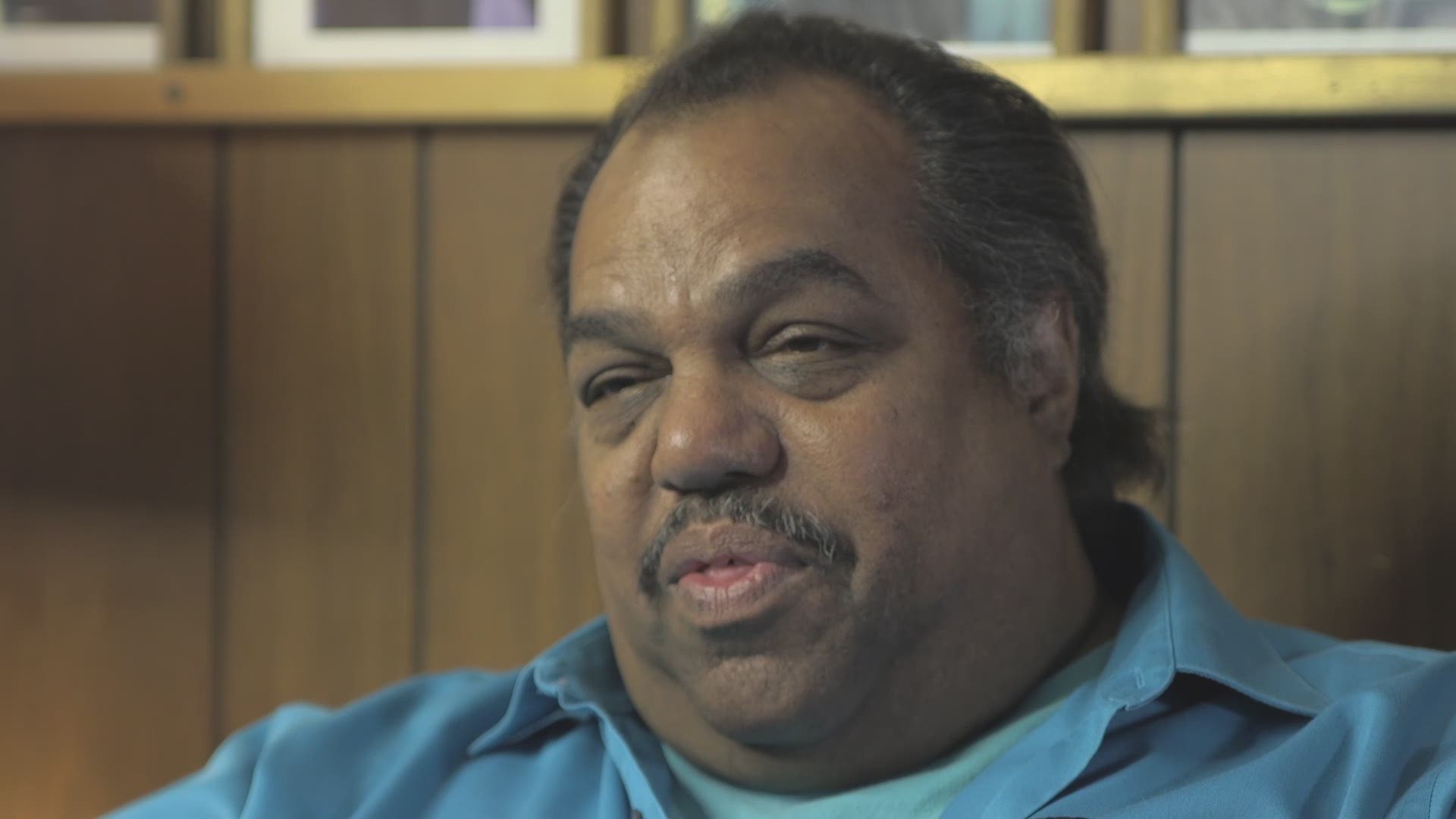 WASHINGTON — Hundreds of thousands of people have signed online petitions calling for the Ku Klux Klan to be designated as a terrorist organization.

A number of Change.org petitions focused on the KKK have gone viral in the past week, demanding the white supremacist hate group be classified as terrorists.

"Black Americans have suffered the most under this terror group," states the description on the "Change KKK status into Terrorist Organization" petition. "Terrorism is the use of violence and intimidation in pursuit of political aims. We ask if ISIS or ISIL is labeled a terrorist group for their acts, then surely the KKK fit the clear description of a terrorist."

RELATED: This black musician changes minds, one KKK member at a time

The petitions gained traction over the past two weeks after the death of George Floyd sparked worldwide protests over police brutality. Floyd died after he was pinned to the pavement by a white Minneapolis police officer on May 25 who put a knee on his neck for what prosecutors said was 8 minutes and 46 seconds.

Earlier this week, a Virginia prosecutor said a man who drove through peaceful protesters occupying a Richmond-area roadway was an "admitted" KKK leader. The prosecutor said she was investigating whether hate crime charges were appropriate to add.