Police confirmed the body found near Troy, Missouri on Monday was the body of Jennifer Rothwell 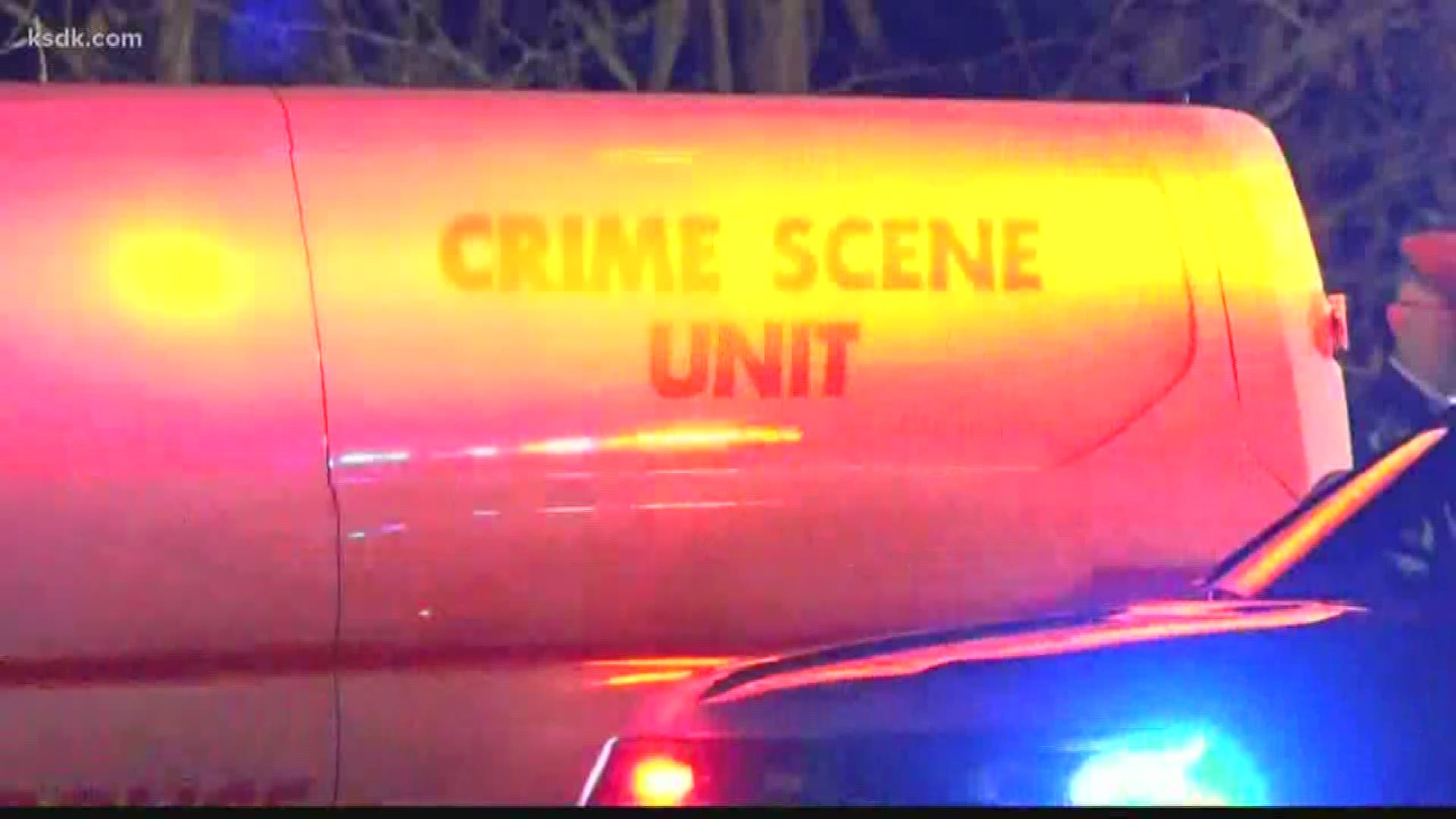 ST. LOUIS COUNTY, Mo. — The body found during a search on Monday near Troy, Missouri has been identified as Jennifer Rothwell, police confirmed Wednesday morning.

On Monday, police searched in the area off the roadway of U.S. Route 61 just north of KK after Beau gave them information on an area in Troy.

Troy is located about 45 miles from the Rothwells home.

Police said Beau and his attorney are cooperating with the investigation. The information he provided police led them to Jennifer's body.

On Nov. 12, Jennifer’s husband Beau reported her missing. A day later, St. Louis County police obtained a search warrant for the couple’s home. Once inside, detectives found wet carpet soaked with bleach and large areas of blood in the carpeting and underlying pad.

On Nov. 14, police reclassified Jennifer’s disappearance as a homicide investigation.

Shortly after, Beau was charged with tampering with physical evidence.

Police continued to search for Jennifer and had crime scene tape around Robinwood West Park, which is near the couple’s home.

Beau made his first court appearance around 8:30 a.m. on the charge of tampering with evidence. His bond went from $100,000 to $500,000. He was ordered to surrender his passport and to not have contact with Jennifer’s family.

According to court documents, detectives used Jennifer’s parent’s DNA to see if it matched with the blood found in the house and it matched.

He’s now being held with no bond allowed. 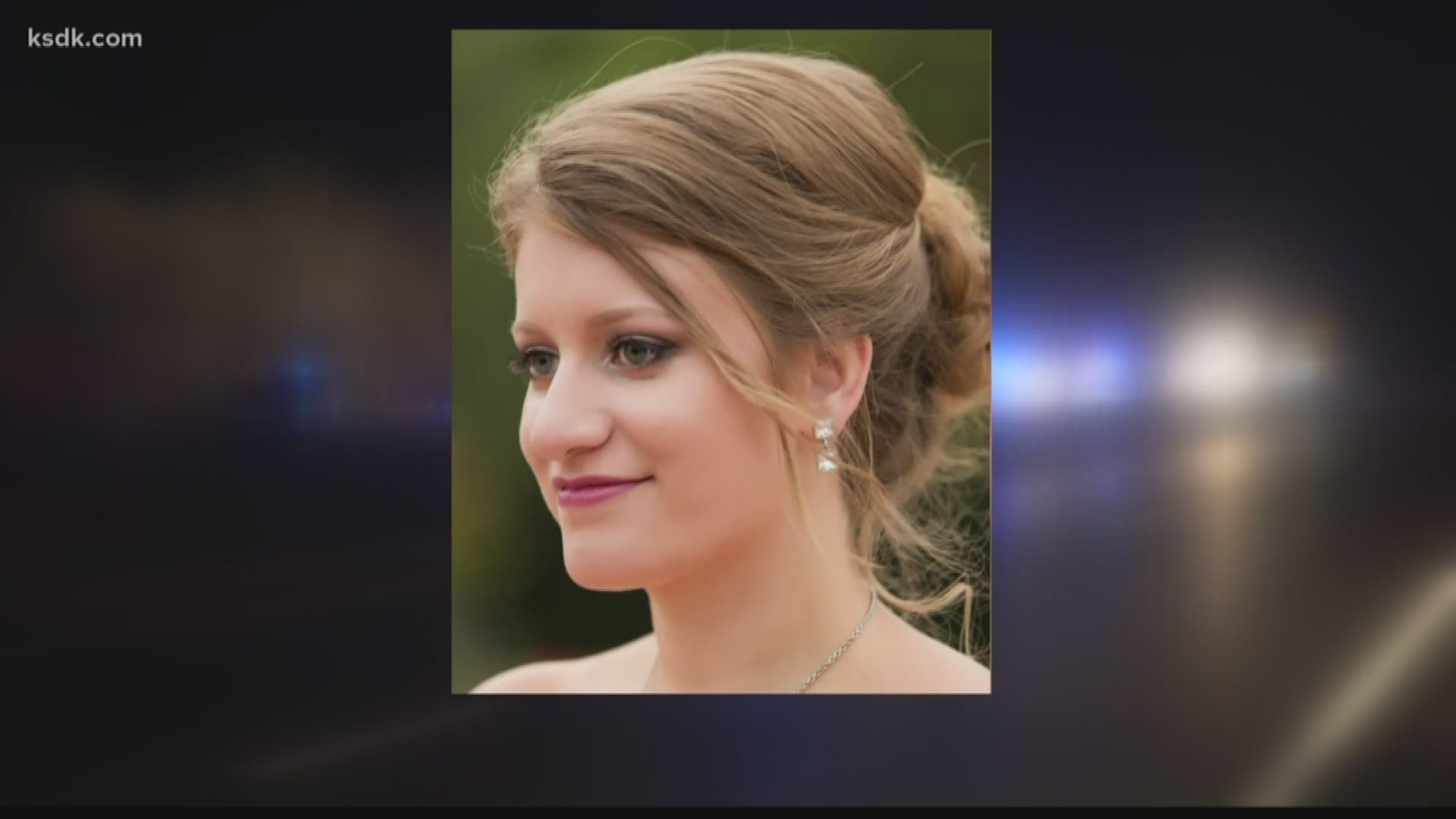 RELATED: Timeline: Police believe they found the body of a woman who disappeared nearly a week ago