James Holzhauer made it look easy on his way to another big 'Jeopardy!' milestone! 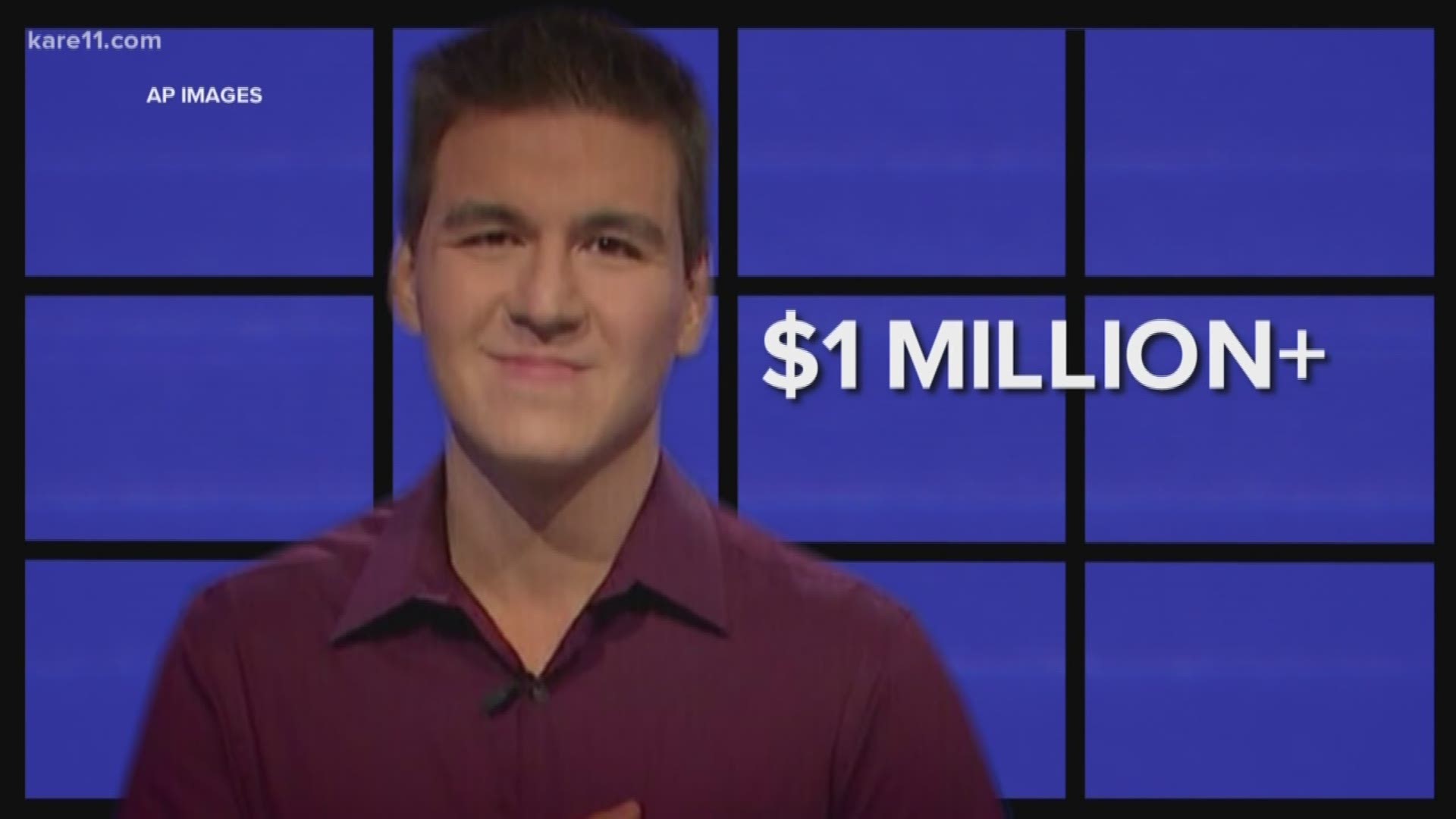 While Thursday's episode had fans worried Holzhauer might be in jeopardy of seeing his streak end...Friday he made it look easy yet again.

He even set a new record Friday by having $24,600 after the first "Jeopardy!" round. The previous record was set by, you guessed it, James Holzhauer during his seventh game, according to fan site "The Jeopardy Fan!".

The only other contestant in the game show's history to hit $2 million in regular-season play was Ken Jennings, who racked up $2,520,700 during his wild streak of 74 consecutive wins.

It seemed like no one would ever top that, then "Jeopardy James" entered the scene. His impressive run with huge single-game winnings has captivated fans of the show.

RELATED: Can 'Jeopardy!' James Holzhauer be stopped? A former champion weighs in

Holzhauer is on pace to hit Jennings' all-time record in half as many games.

"The Jeopardy Fan" website predicted that at his current average, Holzhauer will pass Jennings on June 3.