A judge ordered that the state's last abortion clinic could keep practicing the service, hours before the facility's license was set to expire. 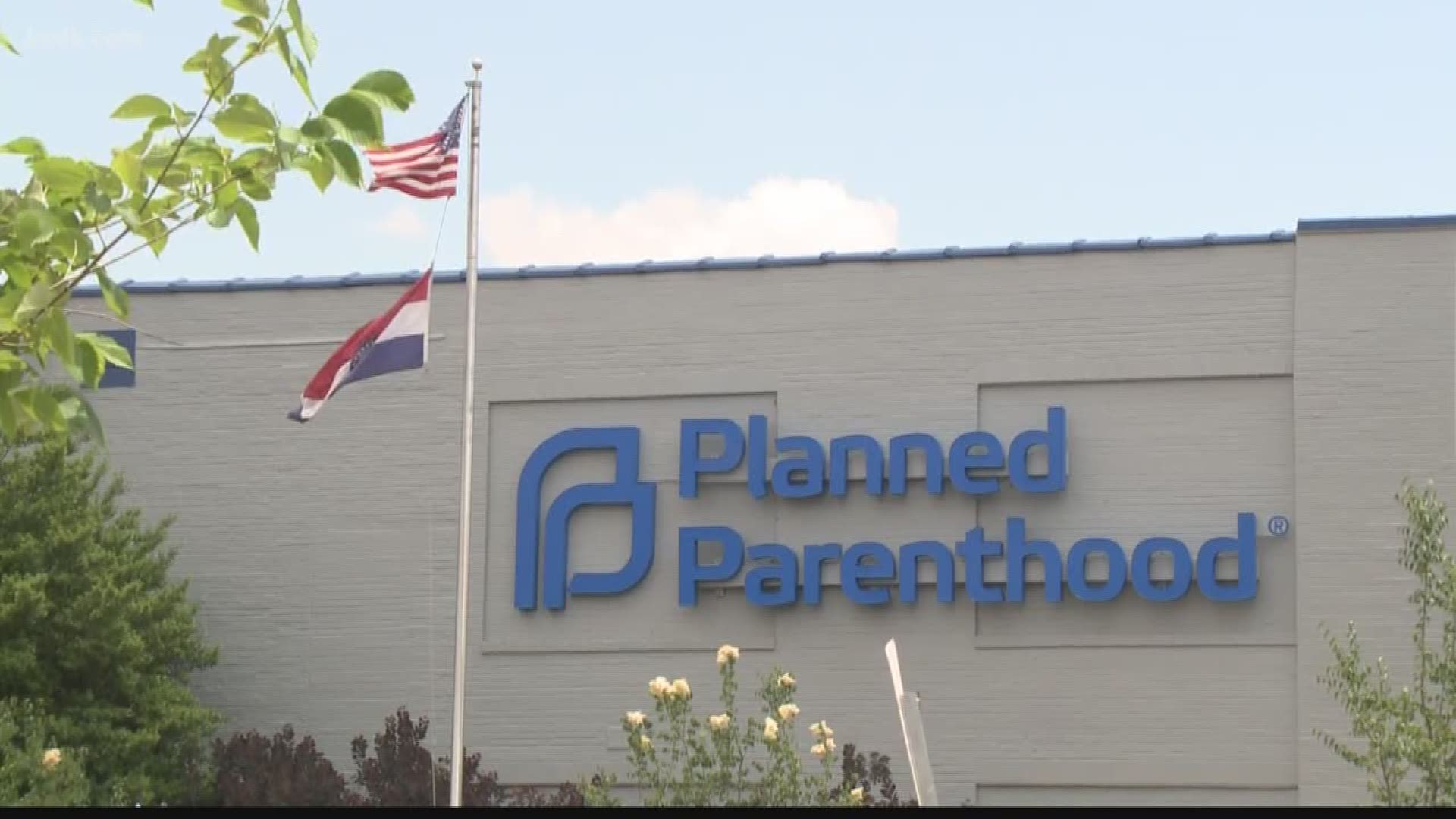 A judge issued an order Friday to keep Missouri's only abortion clinic operating over the objections of state health officials, delivering abortion-rights advocates a courtroom victory after a string of setbacks in legislatures around the U.S.

With the abortion license set to expire at midnight Friday, Planned Parenthood pre-emptively sued this week and argued that the state was "weaponizing" the licensing process. Planned Parenthood said that absent court intervention, Missouri would become the first state without an abortion clinic since the U.S. Supreme Court's 1973 Roe v. Wade ruling that legalized the procedure nationwide.

The clinic's license will remain in effect until a ruling is issued on Planned Parenthood's request for a permanent injunction, Stelzer's ruling says. A hearing is set for Tuesday morning.

"Today is a victory for women across Missouri, but this fight is far from over," Planned Parenthood Federation of America CEO Dr. Leana Wen said in a statement. "We have seen just how vulnerable access to abortion care is here — and in the rest of the country."

In refusing to renew the license, Missouri's health department cited "failed surgical abortions in which women remained pregnant" and legal violations, while insisting that it first needed to interview several clinic physicians who had been reluctant to talk. Planned Parenthood said two staff doctors agreed to interviews, but that others who are contractors or no longer work at the clinic would not talk.

The fight over the clinic's license comes as lawmakers in many conservative states are passing new restrictions that take aim at Roe. Abortion opponents, emboldened by new conservative justices on the Supreme Court, are hoping federal courts will uphold laws that prohibit abortions before a fetus is viable outside the womb, the dividing line the high court set in Roe.

Louisiana , Georgia , Kentucky , Mississippi and Ohiohave enacted bills barring abortion once there's a detectable fetal heartbeat, as early as the sixth week of pregnancy. Parson signed a Missouri bill last week approving an eight-week ban on abortion, with exceptions only for medical emergencies. Alabama has gone even further, outlawing virtually all abortions, even in cases of rape or incest. None of the bans has taken effect, and all are expected to face legal challenges.

Planned Parenthood spokeswoman Sarah Felts said the St. Louis clinic continued to perform abortions Friday, including on patients who moved up appointments that had been scheduled for next week. The clinic also provides other services that were not jeopardized by the license dispute.

The number of abortions performed in Missouri has declined every year for the past decade, reaching a low of 2,910 last year. Of those, an estimated 1,210 occurred at eight weeks or less of pregnancy, according to preliminary statistics from the state health department.

Missouri women also seek abortions in other states. In Kansas, about 3,300 of the 7,000 abortions performed in 2018 were for Missouri residents, according to the state's health department. Illinois does not track the home states of women seeking abortions.

An abortion clinic is located just across the Mississippi River in Granite City, Illinois, less than 10 miles (16 kilometers) from the Planned Parenthood facility in St. Louis. Planned Parenthood's abortion clinic in the Kansas City area is in Overland Park, Kansas, just 2 miles (3 kilometers) from the state line. State figures show a handful of Missouri hospitals also perform abortions, but those are relatively rare.