President Trump's lawyers notified the judge that they will immediately appeal the ruling. 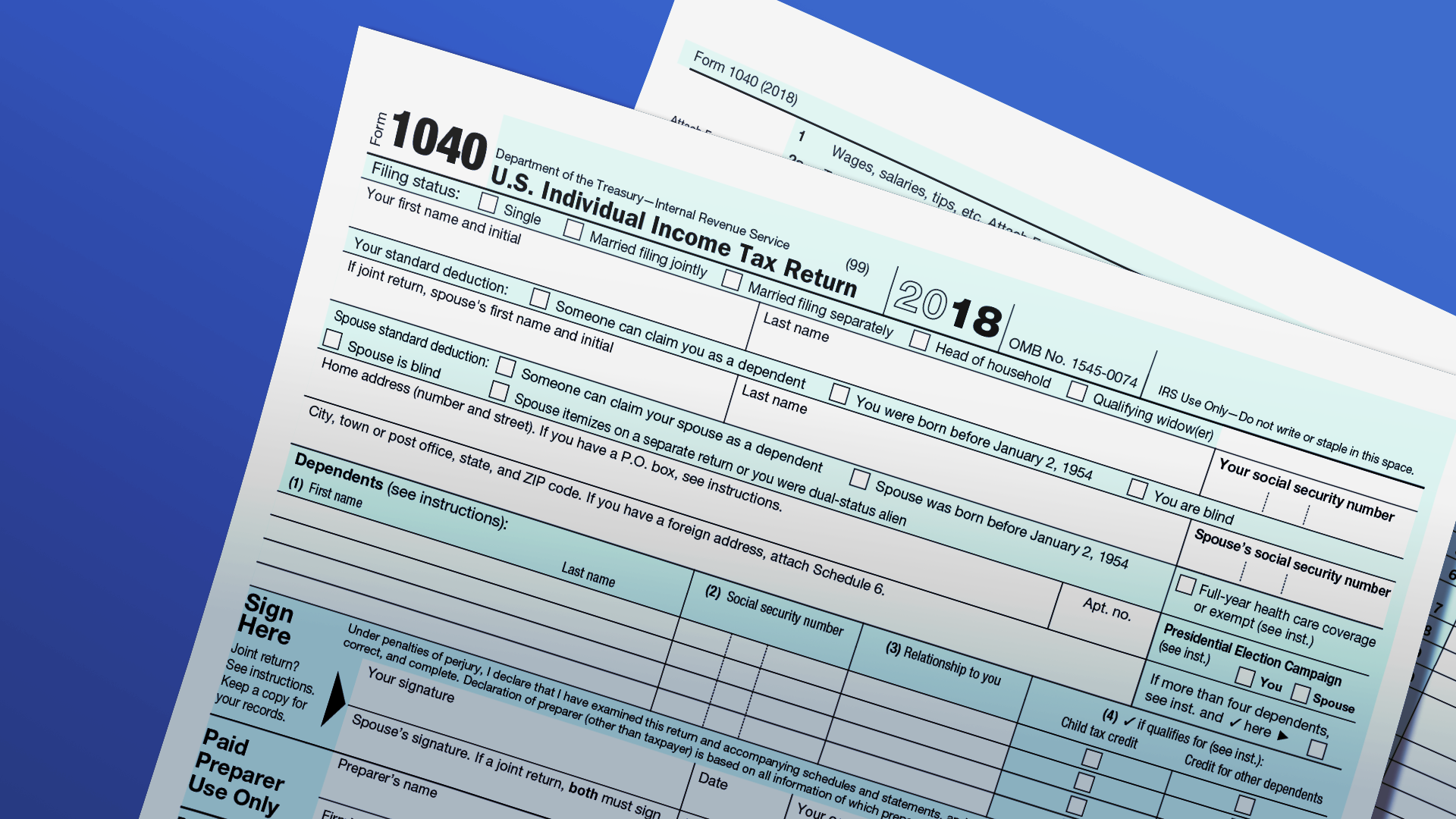 A federal judge rejected President Donald Trump's challenge to the release of his tax returns for a New York state criminal probe, saying on Monday that he could not grant such a "categorical and limitless assertion of presidential immunity."

Trump's lawyers notified the judge that they will immediately appeal the ruling.

"As the court reads it, presidential immunity would stretch to cover every phase of criminal proceedings, including investigations, grand jury proceedings and subpoenas, indictment, prosecution, arrest, trial, conviction, and incarceration," Marrero wrote. "That constitutional protection presumably would encompass any conduct, at any time, in any forum, whether federal or state, and whether the President acted alone or in concert with other individuals."

The judge said he "cannot endorse such a categorical and limitless assertion of presidential immunity from judicial process as being countenanced by the nation's constitutional plan, especially in the light of the fundamental concerns over excessive arrogation of power that animated the Constitution's delicate structure and its calibrated balance of authority among the three branches of the national government, as well as between the federal and state authorities."

Lawyers did not immediately respond to email requests for comment in responce to the ruling.

The returns had been sought by Manhattan District Attorney Cyrus R. Vance Jr. His office is investigating the Trump Organization's involvement in buying the silence of two women who claimed to have had affairs with the president.

Trump's lawyers have said the investigation is politically motivated and that the quest for his tax records should be stopped because he is immune from any criminal probe as long as he is president.