One man has been arrested, but a second remains at large and police consider him 'armed and dangerous.' 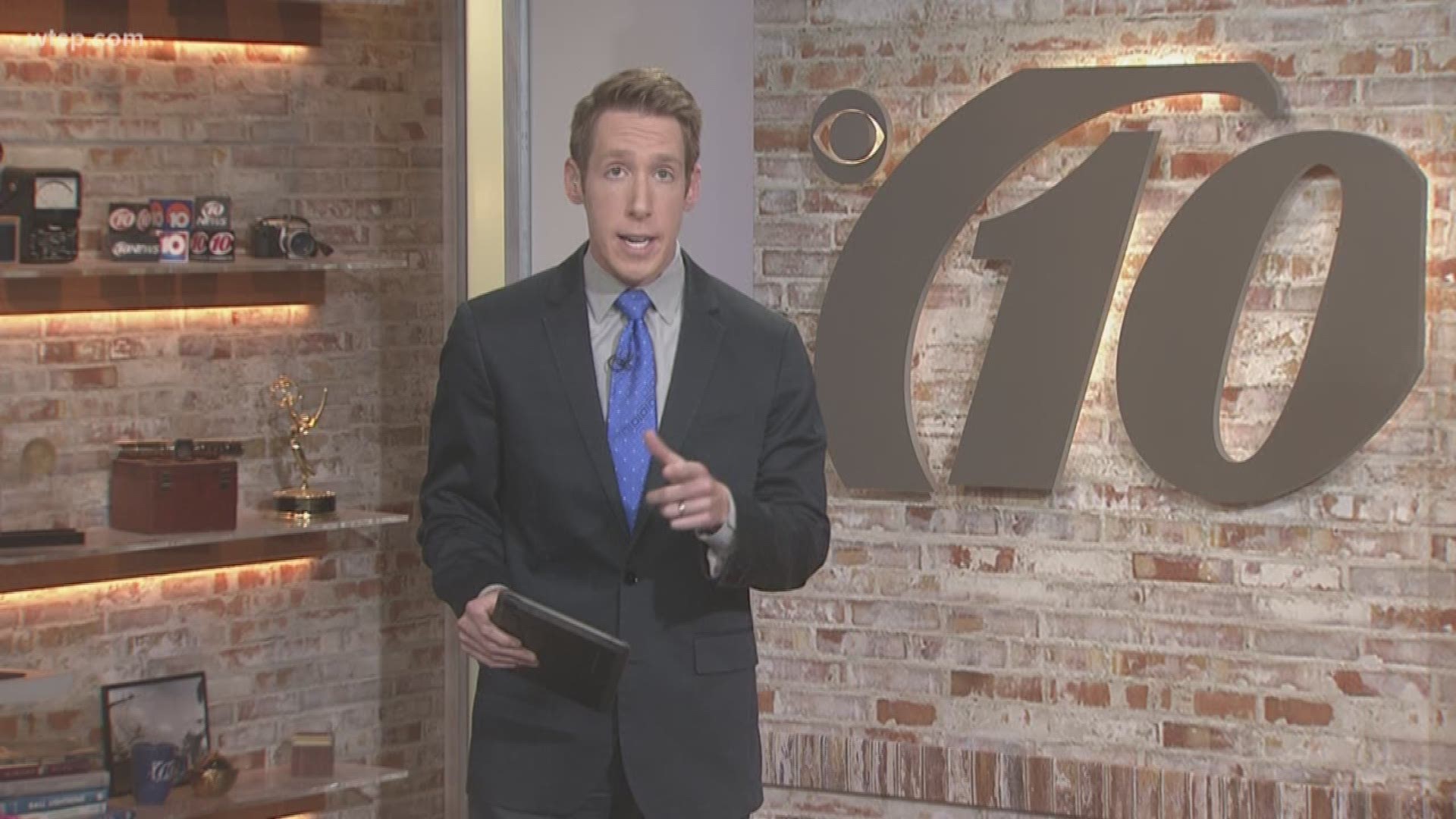 KANSAS CITY, Kansas — One of the two men accused of opening fire inside a Kansas bar early Sunday, killing four people and wounding five others, was arrested Sunday afternoon while the other remained at large, police said.

Bail for each was set at $1 million. The release says Alatorre was arrested with the help of the FBI, and the Bureau of Alcohol, Tobacco, Firearms and Explosives and police in Kansas City, Missouri. A prosecutor's office spokesman didn't immediately respond to an email asking whether he has an attorney

Villanueva-Morales had a pending third-degree assault charge in Missouri. Alatorre, meanwhile, had past convictions for fleeing or attempting to elude law enforcement in Kansas and for driving while intoxicated in Missouri. He also had pending charges in Missouri for tampering with a motor vehicle, possession of a controlled substance and resisting or interfering with arrest, detention or stop. And in 2017, an order of protection had been ordered, barring him from abusing, stalking and possessing a firearm.

The two men apparently had a disagreement with people inside Tequila KC bar, left, and then returned with handguns, police spokesman Officer Thomas Tomasic had said.

"We think there was something that happened in the bar earlier probably," Tomasic had said. "Unfortunately, they left and decided to take it to another level, came back and started shooting."

Around 40 people were inside the small bar when gunfire erupted around 1:30 a.m., Tomasic had said. The gunfire sent people running for the exits, with the injured leaving trails of blood as they fled. One of the injured was trying to get a ride to the hospital when ambulances arrived.

"It's a pretty small bar, so if you have two guys come in and start shooting, people are just running, running anywhere they can," Tomasic had said.

All four men who were killed were Hispanic, but Tomasic had said authorities did not believe the shooting was racially motivated. The shooting happened in a neighborhood with a large Hispanic population.

Among the dead was a man in his late 50s, another in his mid-30s and two in their mid-20s, police said. Authorities did not immediately release their names.

However, Juan Ramirez, of Kansas City, Kansas, told The Kansas City Star that his 29-year-old nephew was among those killed. He said his nephew left behind a 6-year-old son and a 4-year-old daughter.

"I don't wish this upon anybody," Ramirez said.

Bartender Jose Valdez told the newspaper that he had refused to serve one of the suspects on Saturday night because the man had previously caused problems at the bar. Valdez said the man threw a cup at him and left, but returned later with another man shortly before closing time.

The gunfire created smoke inside the business, Valdez said, and he thought the building was "going to cave in."

Valdez said three of the people killed were regulars whose parents also frequented the neighborhood bar.

"I don't know what to make of it. A sad day for everybody who lost their lives and their families," he said, choking up. "How can you go into a place full of people and just start shooting?"

Kansas City Mayor David Alvey told reporters that his prayers were with the families of the victims, saying it's a "sad day" for all those involved. Kansas Gov. Laura Kelly tweeted that her thoughts were also with the victims and families.