Marvel kicked off the week with several big movie announcements. 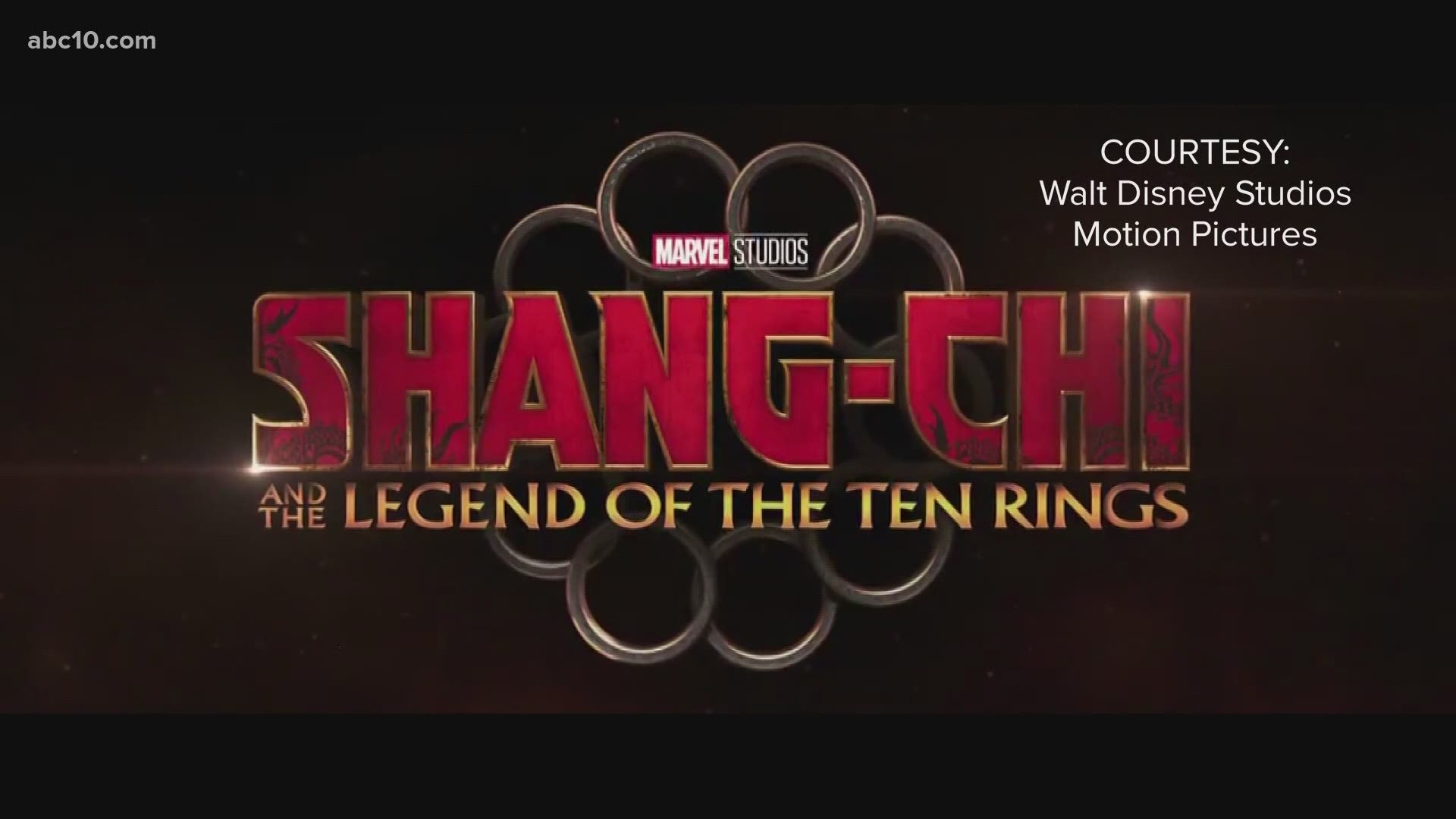 WASHINGTON — The Marvel Cinematic Universe is trying to drum up excitement for moviegoers to return to theaters this summer.

The franchise released a highlight reel on Monday featuring some of the biggest Marvel movie moments from the past several years and new glimpses at what's to come in Phase 4.

The video also revealed the titles for the upcoming "Black Panther" and "Captain Marvel" sequels: "Black Panther Wakanda Forever" and "The Marvels." Both films are scheduled to be released in the second-half of 2022.

"Black Panther" star Chadwick Boseman died last August after a battle with cancer, which he kept a secret. It has been previously announced that there are no plans to recast Boseman's role as T'Challa in the sequel.

Like most studios, Marvel had to push back plans for most of its movie slate due to the coronavirus pandemic. With most theaters now back open or on the verge of re-opening, movie studios are hoping to get things back on track.