The multi-episode docuseries, titled “Heart of Invictus,” is in partnership with the Invictus Games Foundation, of which Prince Harry is a patron. 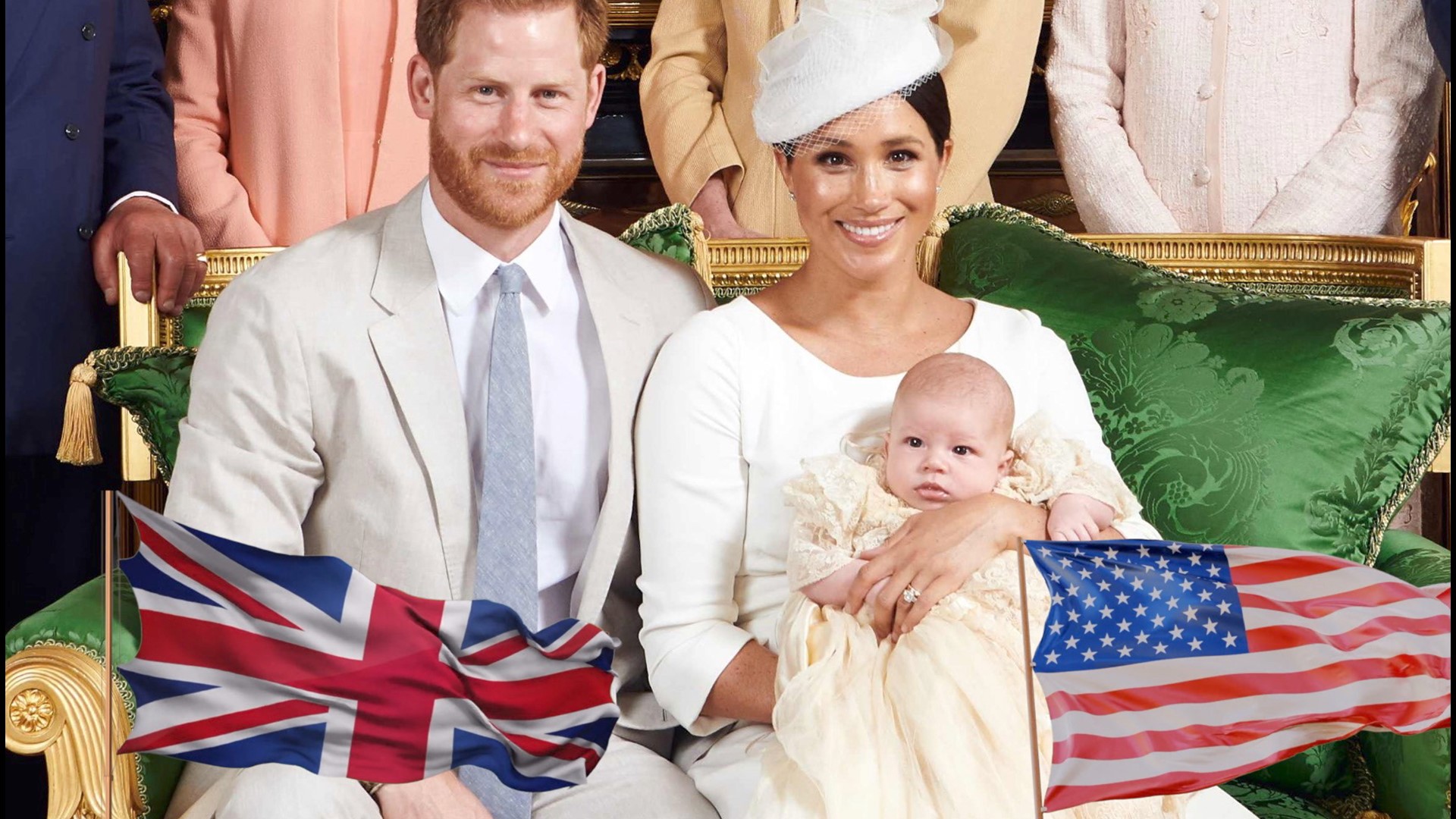 WASHINGTON — Meghan Markle and Prince Harry’s first Netflix series will center on the Invictus Games, which gives sick and injured military personnel and veterans the opportunity to compete in sports.

The Duke and Duchess of Sussex’s Archewell Productions announced Tuesday its first series to hit the streaming service. The multi-episode docuseries, titled “Heart of Invictus,” is in partnership with the Invictus Games Foundation, of which Prince Harry is a patron.

Prince Harry will appear on camera and serve as executive producer on the series.

In a statement, producers said the series “will follow a group of extraordinary competitors from around the globe, all service members who have suffered life-changing injuries or illnesses on their road to the Invictus Games The Hague 2020, now set to take place in 2022.”

It is the latest in a flurry of activity for the couple. The couple signed a deal to create content for Netflix and are creating podcasts for Spotify. Prince Harry also has joined the corporate world as a leader with the employee coaching and mental health firm BetterUp Inc. The couple have been detangling their lives from the British royal family and are living in California.

Prince Harry has been a champion of the Invictus Games since its inception so it’s fitting that Archewell’s first Netflix series will spotlight and celebrate the competition’s amazing athletes.

Heart of Invictus will follow the competitors as they prepare for 2022’s games. pic.twitter.com/yM7t2qdBsw

RELATED: Why Harry and Meghan's son isn't automatically a prince