A federal judge said the CDC did not have the authority to issue a broad moratorium on evictions across all rental properties. 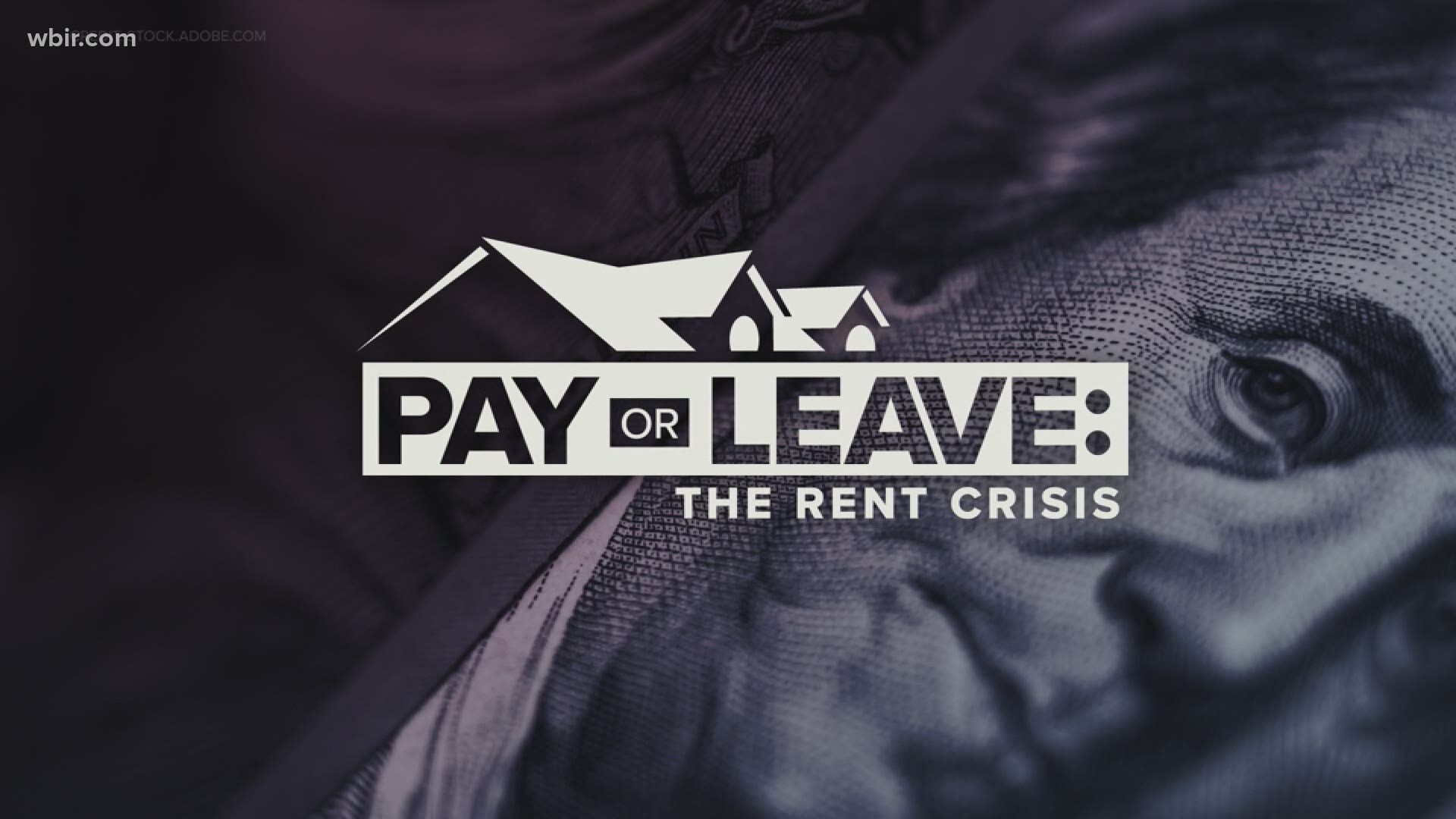 WASHINGTON — A federal judge has vacated a nationwide eviction moratorium that had been put in place by the Centers for Disease Control and Prevention to help tenants who have fallen behind on rent during the coronavirus pandemic.

In Wednesday's ruling, U.S. District Judge Dabney Friedrich said the CDC did not have the authority to issue a broad moratorium on evictions across all rental properties.

"The question for the Court is a narrow one: Does the Public Health Service Act grant the CDC the legal authority to impose a nationwide eviction moratorium? It does not," the judge wrote in a 20-page opinion, adding the "CDC Order must be set aside."

The ban, initially put in place last year by the Trump administration, provides protection for renters out of concern that having families lose their homes and move into shelters or share crowded conditions with relatives or friends during the pandemic would further spread the highly contagious virus.

In February, President Joe Biden extended a ban on housing foreclosures to June 30.

Some states have adopted their own temporary eviction protections. On Tuesday, New York extended its moratorium on evictions and foreclosures through August.

It's not yet clear whether Wednesday's ruling will have an immediate widespread impact.

According to CNBC, housing advocates have already called on the Department of Justice to quickly appeal the ruling.

To be eligible for the housing protection, renters must earn $198,000 annually or less for couples filing jointly, or $99,000 for single filers; demonstrate that they’ve sought government help to pay the rent; declare that they can’t pay because of COVID-19 hardships; and affirm they are likely to become homeless if evicted.