A nightmare trip ends for passengers on-board the Norwegian Spirit

Passengers were expecting a two-week European cruise when bad weather and non-functioning toilets changed the course of the trip. 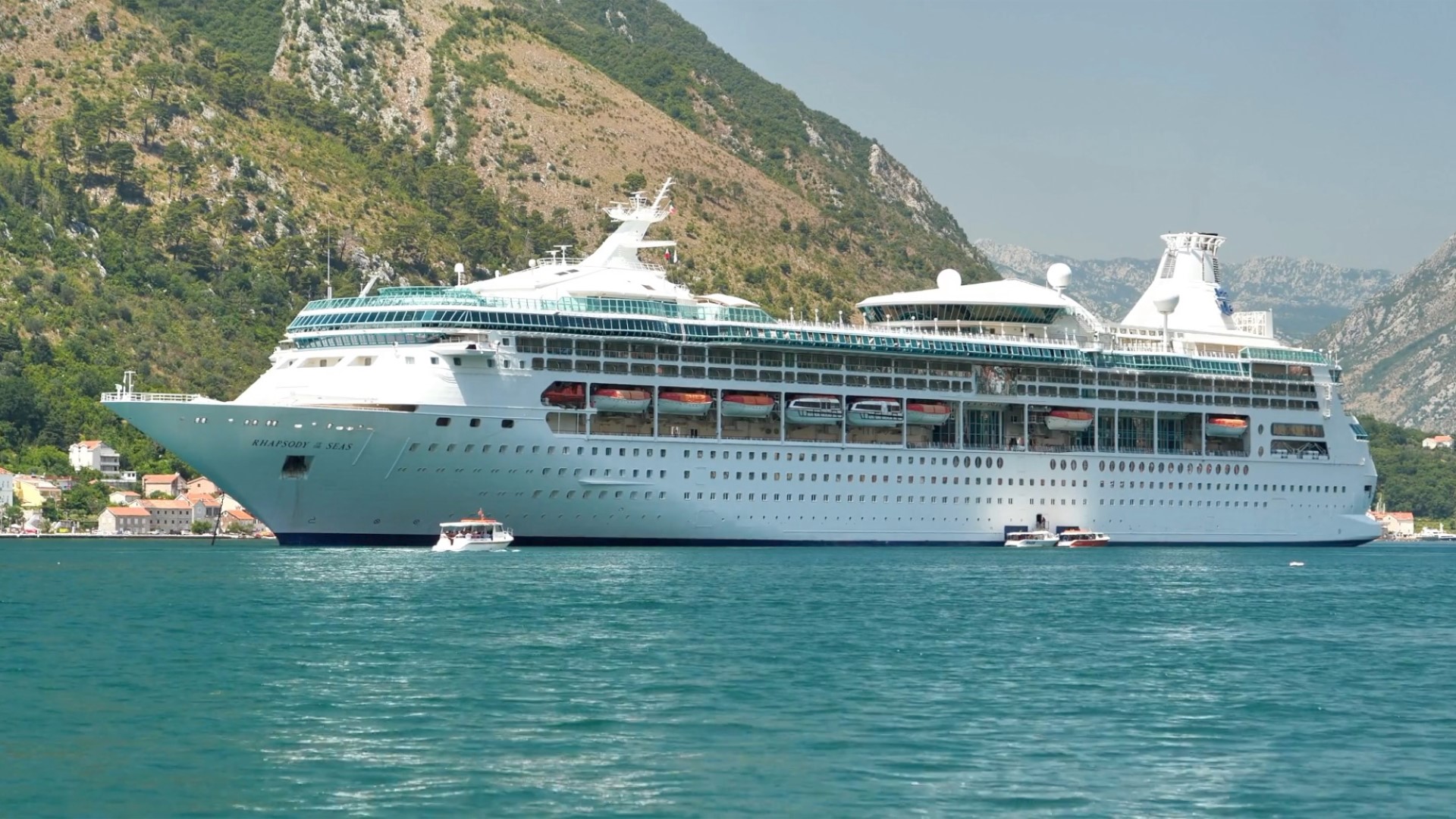 A dream vacation turned in to a nightmare for passengers aboard the Norwegian Spirit last week when weather and sewage took over the trip.

The cruise left Southampton, England, on Sept. 27, when passengers were expecting a two-week cruise with stops in the Netherlands, Norway, Iceland and Ireland.

However, those stops were ignored when Norwegian Cruise Line said that bad weather forced the ship to cancel four of its nine original planned stops, including all the stops to Iceland.

Passengers weren't only upset with the missed ports of call, they were also perturbed over numerous toilets unable to flush, creating a smell of sewage.

The people soon took to social media to express their anger, with one person even starting a Twitter account, NCLHELL, and YouTube page, NCL Hell2019, featuring photos and videos of what was happening on-board.

"We need a captain, we need someone in power here," a passenger is heard saying in a video as security tried to calm the protesting passengers.

In one video, passengers are seen shouting and holding signs saying "we want refund" in the ship's main atrium.

Customers were also seen protesting in front of the reception desk after they were instructed to call the cruise line's headquarters for more information about the rest of the trip.

Cody McNutt and his girlfriend Katasha Jones left the cruise three days early after missing several ports of call, and frustration over his toilet not flushing, according to The Washington Post.

RELATED: Elon Musk unveils SpaceX rocket designed to get to Mars and back

According to CBS News, tickets for the cruise started at $1,200, but at the end of the trip the only money Norwegian Cruise Line was offering its customers was a 25% credit toward a future trip.