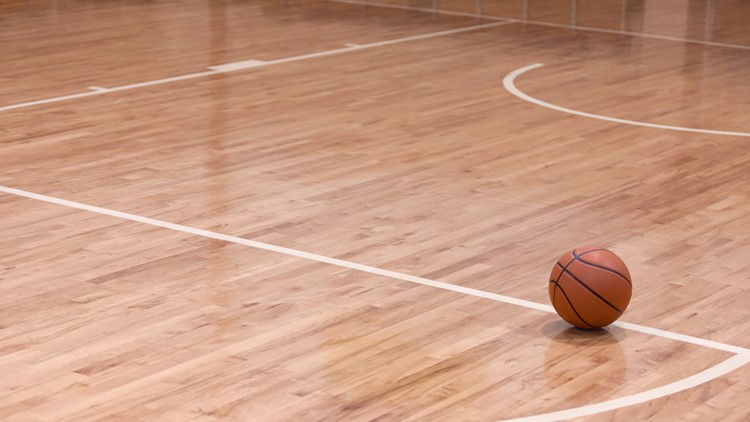 Federal prosecutors say 11 Colombo members or associates are among 20 people charged Thursday with extortion, loansharking and other offenses, including an unrealized plot to bribe college basketball players to intentionally lose.

In a particularly violent episode, a reputed Colombo captain and other men allegedly “beat the bricks off” a man who confronted his son for insulting a woman in a bar.

In the alleged basketball plot, one defendant, Benjamin Bifalco, was allegedly heard on a wiretap saying he wanted to pay thousands of dollars to players on an unnamed team to let the other team cover the points spread. The wiretap discussion was with another defendant, Jospeh Amato. Bifalco has been charged with attempted sports bribery.

In a statement to ESPN, the NCAA "Today's indictment and arrest of an individual for attempting to fix the outcome of a December 2018 college basketball game reinforces that game-manipulation threats and risks are real and ever-present."

"We are actively monitoring the situation, which is a part of the criminal process, and will respond accordingly if it is determined that NCAA rules were violated," the organization added.

The indictment did not mention a team by name, and there’s no evidence the plot was carried out.