The 31-year-old Olympic champion told The Canadian Press from his hospital room: "I’ve never felt so close to my own death before." 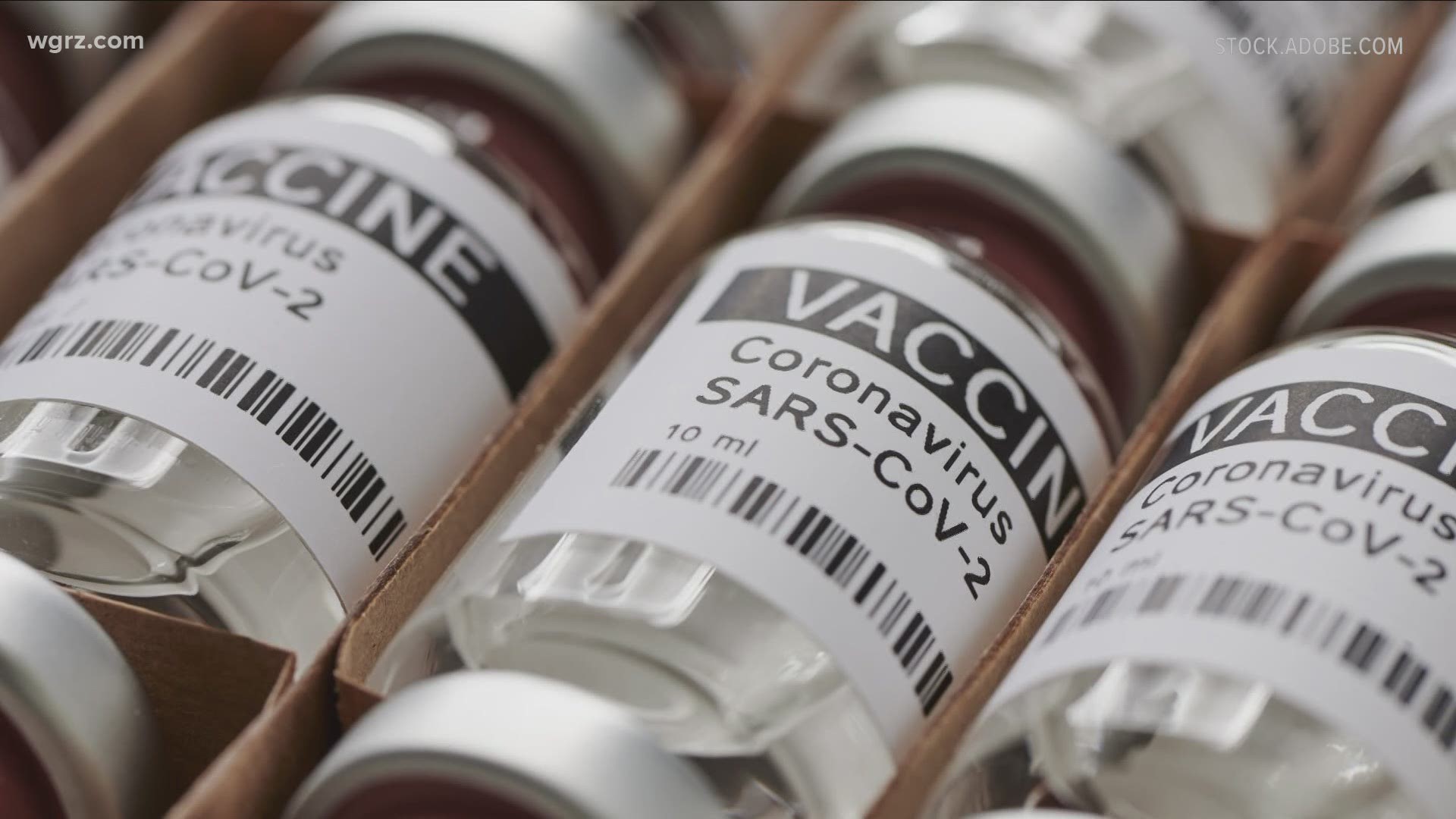 Olympic champion bobsledder Alex Kopacz of Canada has been hospitalized with COVID-19.

The 31-year-oldbrakeman entered London (Ontario) University Hospital on Wednesday and required oxygen to help him breathe.

“I’ve never felt so close to my own death before,” Kopacz told The Canadian Press from his hospital room Saturday. “It’s been horrible.”

Kopacz won the gold medal with pilot Justin Kripps in two-man bobsled at the 2018 Winter Olympics in Pyeongchang, South Korea. The Canadians tied with Germany for the title.

Kopacz says the drug Tocilizumab administered to him Friday is helping him turn the corner.

“I haven’t had a fever in over 24 hours," he said. "My coughing is severely minimized.”

Before he was admitted, Kopacz was racked with fever, a debilitating cough and chills that prevented him from sleeping for days.

Kopacz expects to remain in hospital for a few more days and wasn’t sure what the long-term effects of the virus might be on his health.

“The only long-term effect I’m happy with is that I will live,” he said.