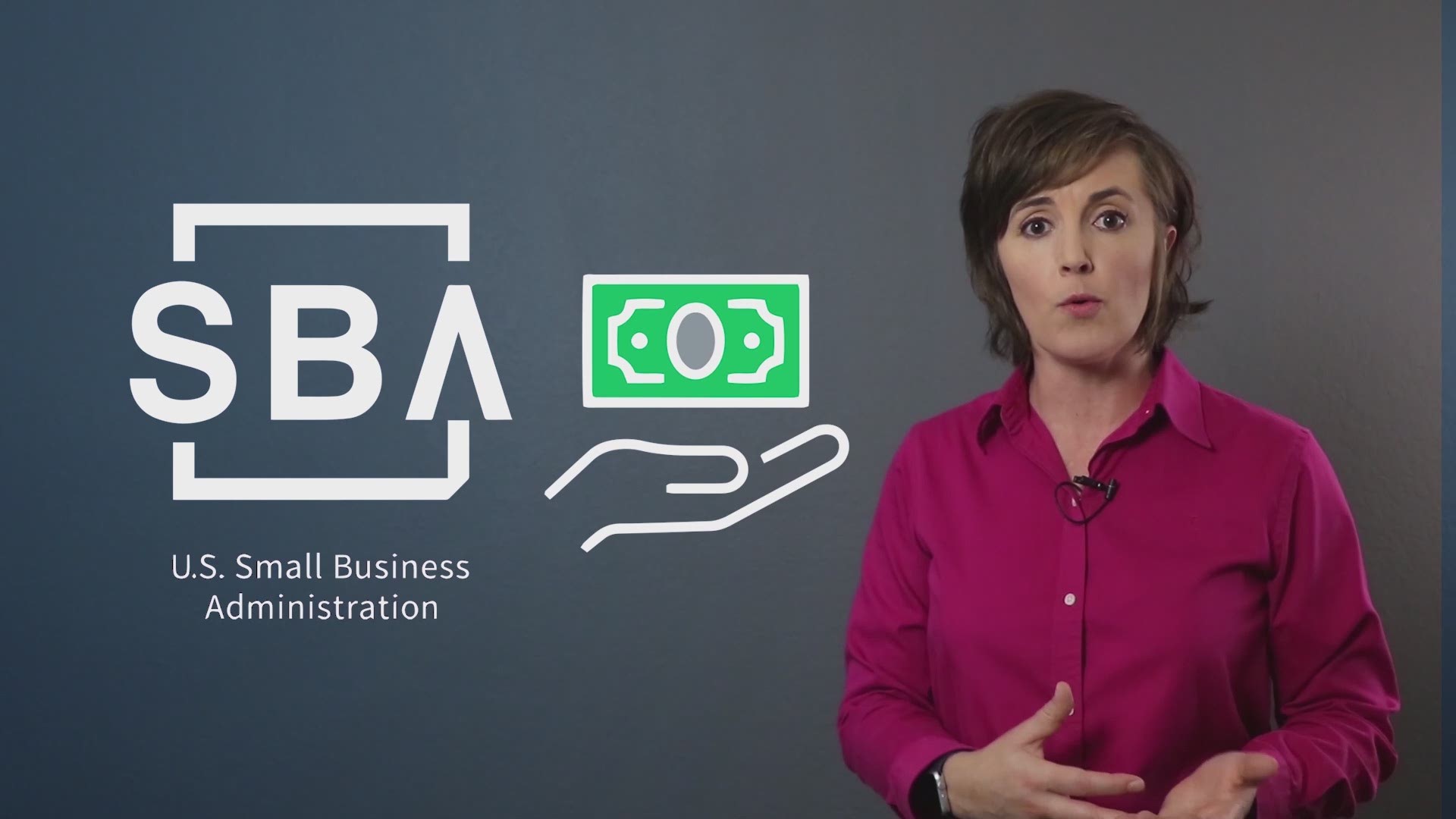 Ruth's Chris Steak House will return a $20 million small business loan it received from the Paycheck Protection Program, according to reports from CNBC and NBC News.

The restaurant chain faced criticism and pressure from the Small Business Administration to return the money, which is meant for companies with fewer than 500 employees.

The Small Business Administration issued an advisory Thursday clearly aimed at companies like restaurant chains Ruths’ Chris Steak and Potbelly that received loans under the Paycheck Protection Program. The guidelines imply that unless a company can prove it was truly eligible for a loan, the money should be returned by May 7.

The PPP, which launched April 3, is intended to help small businesses with fewer than 500 employees stay afloat. The program's initial $349 billion in funds ran out last week. Congress was debating  $310 billion in additional funds Thursday.

Earlier this week, an Associated Press investigation documented how dozens of publicly listed companies collectively received hundreds of millions of dollars of loans from the program’s first round. According to data compiled and analyzed by AP, through Wednesday at least 147 publicly traded companies disclosed receiving $555 million since the program opened April 3. Some had market values well over $100 million. Many had executives that were paid millions each year.

After a swift public backlash, several companies have announced they're returning their loans, including the burger chain Shake Shack, which got a $10 million loan and Kura Sushi, which got nearly $6 million.

The SBA's new guidelines require companies to certify with their lender that they need the loan and cannot access the money from other sources. Given that public companies have access to capital markets, the SBA says it is unlikely they “will be able to make the required certification in good faith.”

The initial rules of the program allowed bigger companies such as restaurants and hotels with under 500 workers per location to apply for the loans.

The program approved more than 1.7 million loans. It was clear from SBA data released last week that the agency had approved large loans early in the program, including those that went to big companies. As of April 13, the average size of a loan was nearly $240,000, while by April 16 it had fallen considerably to $206,000 — the result of many more small loans that likely went to small businesses.

Those large loans meant less money was available for small companies including thousands with applications still pending when the money ran out.