Unsolicited seeds have been showing up in mailboxes in multiple states across the country, but officials say say they should be reported - not planted. 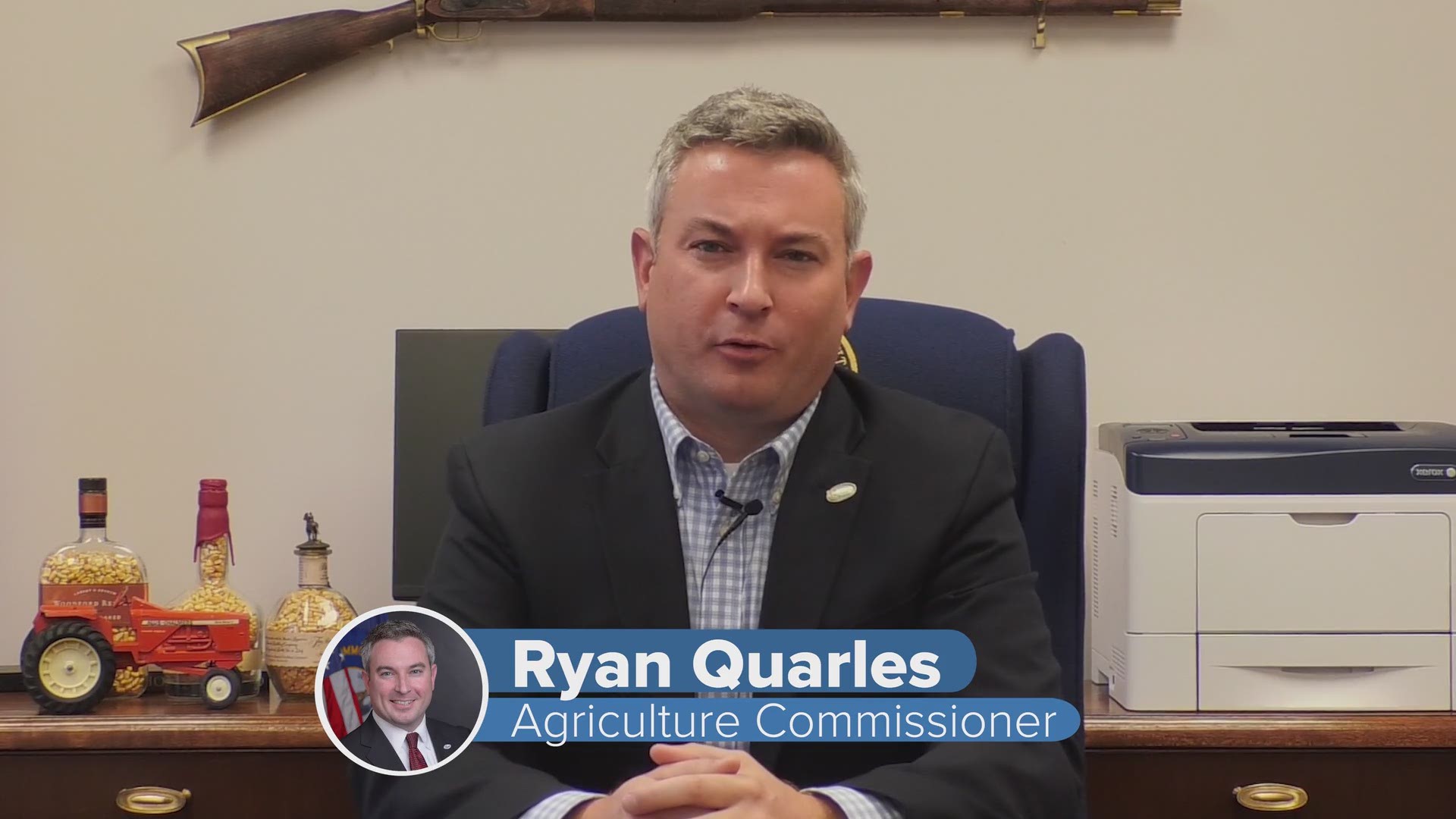 Update: The USDA has been investigating and believes this is nothing more than a 'brushing scam,' where sellers send items to people and then make up bogus reviews to boost sales. Here's a release the USDA put out Tuesday, June 28.

Officials in multiple states are warning the public to be cautious of mystery seeds reportedly arriving in the United States from China.

Miller said residents are advised not to plant the seeds as they could contain harmful invasive species or be otherwise unsafe.

“I am urging folks to take this matter seriously,” Miller said. “An invasive plant species might not sound threatening, but these small invaders could destroy Texas agriculture. TDA has been working closely with USDA to analyze these unknown seeds so we can protect Texas residents.”

If someone receives one of these packages, they are asked to report it to agriculture officials immediately.

Those who receive the seeds are instructed to put them in an airtight bag and ship them to the United States Department of Agriculture’s Animal and Plant Health Inspection Services' division of Plant Protection Quarantine.

On July 24, the Washington State Department of Agriculture posted a similar warning on its Facebook page:

"Today we received reports of people receiving seeds in the mail from China that they did not order. The seeds are sent in packages usually stating that the contents are jewelry. Unsolicited seeds could be invasive, introduce diseases to local plants, or be harmful to livestock.

Here's what to do if you receive unsolicited seeds from another country:

1) DO NOT plant them and if they are in sealed packaging (as in the photo below) don't open the sealed package.

2) This is known as agricultural smuggling. Report it to USDA and maintain the seeds and packaging until USDA instructs you what to do with the packages and seeds. They may be needed as evidence. https://www.aphis.usda.gov/aphis/ourfocus/planthealth/import-information/sa_sitc/ct_antismuggling "

WLTX and WHAS contributed to this report