The Sesame Workshop organization says this will be the first time fans will have access to the 50-year library of Sesame Street. 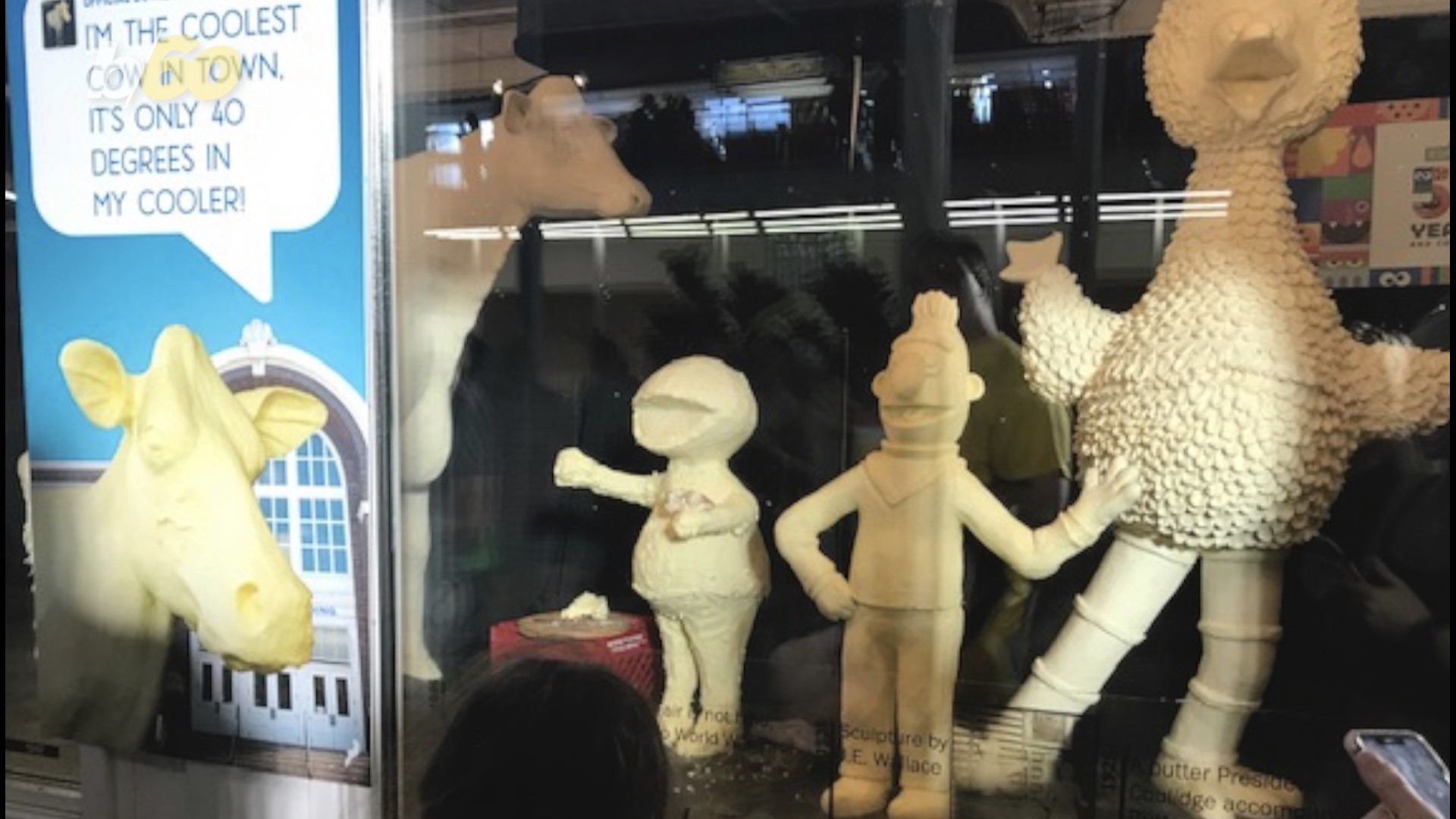 And speaking of new content, there will be lots of it.

Sesame Workshop says the new projects that will premiere on HBO Max include:

The docuseries, part of the new 5 year partnership between Sesame Workshop and WarnerMedia, will deal with issues that families and children face and will try to cover difficult issues "from a child's perspective."

There will be 2 new animated series, one that will be announced "at a later date," but the other will be called Mecha Builders and will be done in a "robot-animation style."

The Elmo-hosted talk show will be a "family-centric live-action take on a late-night talk show" that will be called The Not Too Late Show with Elmo.

And of course Sesame Street. There will be five new 35-episode seasons which will premiere on HBO Max, and then air on PBS KIDS.