Sheriff: No motive, no 2nd shooter in Las Vegas massacre

Authorities described the Las Vegas shooting gunman as 'an unremarkable man' who showed signs of a troubled mind, but their investigation didn't uncover any specific motive. 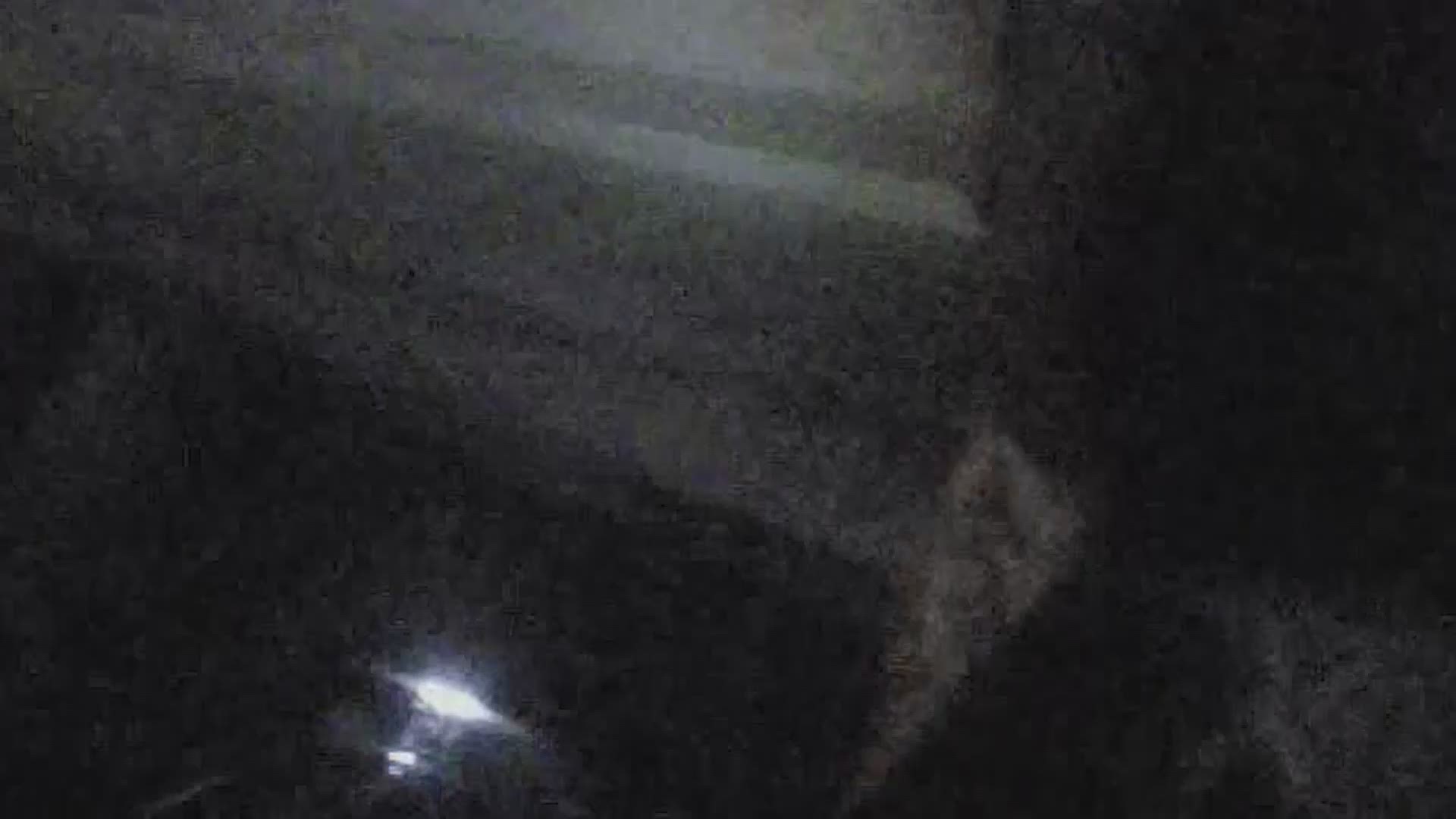 LAS VEGAS (AP) — More than 10 months after the deadliest mass shooting in modern U.S. history, police say they are closing their investigation without answering the key question: What drove a gunman to unleash a hail of gunfire that killed 58 people and wounded hundreds more?

But authorities say after hundreds of interviews and thousands of hours of investigative work, they are confident there is no evidence of a conspiracy or a second gunman

Clark County Sheriff Joe Lombardo said Stephen Paddock was "an unremarkable man" who showed signs of a troubled mind leading up to the Oct. 1 shooting on the Las Vegas Strip, but authorities don't have any clear answers.

Lombardo said that with the closure of the Las Vegas Metropolitan Police Department's 10-month investigation, no one else will be charged in connection with the deadliest mass shooting in modern U.S. history.

Paddock, who fired across Las Vegas Boulevard from a hotel room on the 32nd floor of the Mandalay Bay hotel into a concert crowd of 22,000 people, was the only gunman, Lombardo said.

Authorities have said the man, Douglas Haig, sold Paddock 720 rounds of tracer bullets. He has pleaded not guilty.

They have illustrated chaos, heartbreak and heroism from police, first-responders, concert-goers and more.

Body camera recordings made public earlier showed officers using explosives to blast through the door of a 32nd floor hotel suite to find Paddock dead on the floor from a self-inflicted gunshot. Assault-style weapons fitted with rapid-fire "bump stock" devices were strewn about the suite.

Officials have said the attack had no link to international terrorism, but hotel owner MGM Resorts International last month invoked a provision of a federal law enacted after the Sept. 11 terror attacks.

The company wants federal courts to qualify the shooting as an act of terrorism and to declare the company has no liability to survivors or families of slain victims.