It joined a few companies in reporting strong sales for the retailers’ fiscal third quarter as shoppers consolidate their trips and focus on home-related activities. 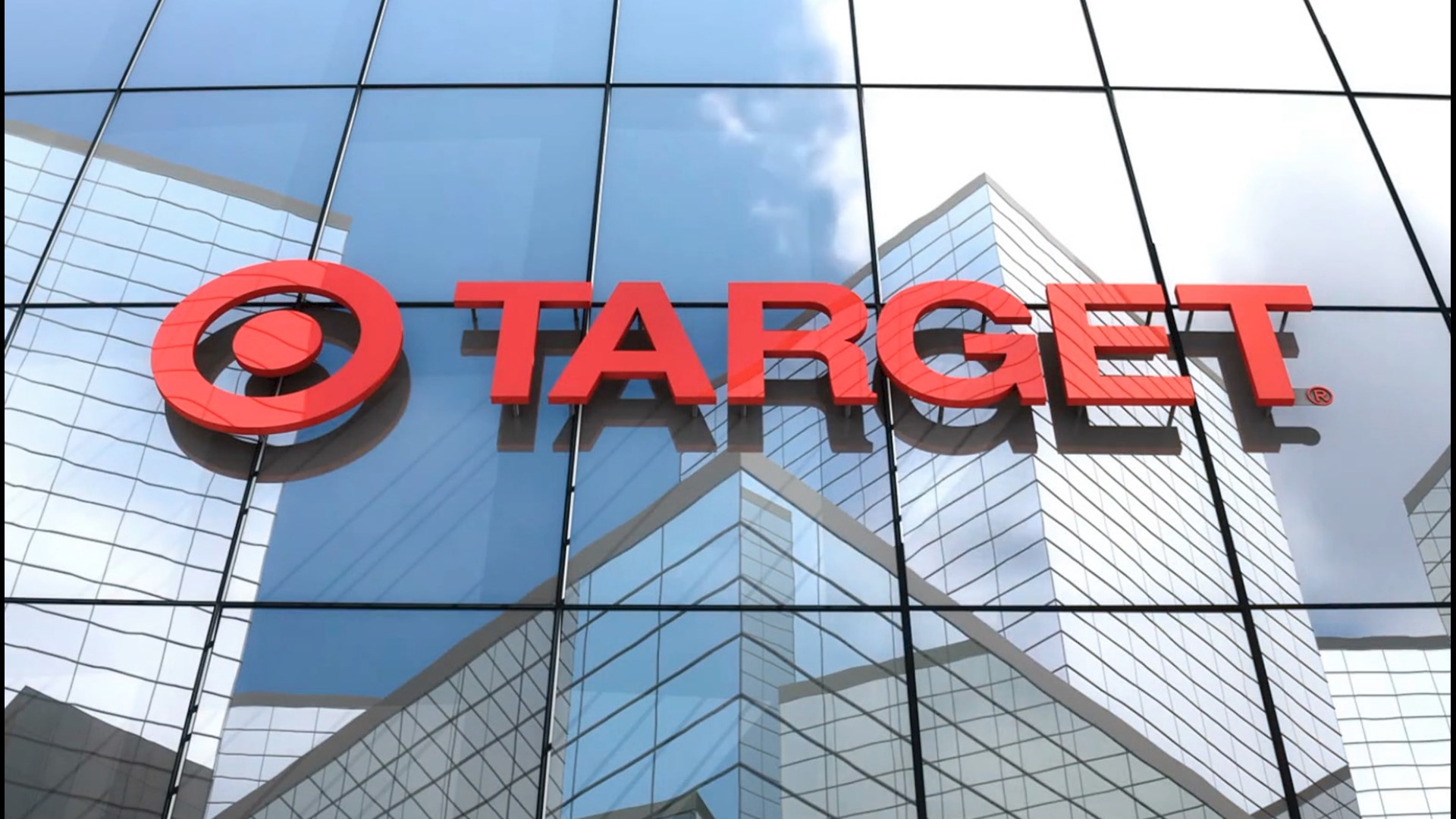 MINNEAPOLIS — Target is the latest big U.S. retailer to show that it's prospering during the pandemic.

The Minneapolis company reported Wednesday that its online sales surged 155% in the three months that ended Oct. 31. Sales at its stores opened for a least a year rose 10%. Customer traffic rose 4.5% and average dollars spent rose nearly 16%.

It joined Walmart and Home Depot in reporting strong sales for the retailers' fiscal third quarter as shoppers consolidate their trips and focus on home-related activities.

The strong sales bodes well for the holiday shopping season, while offering the latest evidence of a widening gap between the discounters and big box stores and mall-based retailers. Department store Kohl’s reported on Tuesday that its quarterly sales dropped 13%.

Target also says that it has has gained more than $6 billion more in market share so far this year. Consumer electronics enjoyed more than a 50% sales gain in the quarter, while Target's home-goods business increased in the mid-20% range. Clothing posted sales of nearly 10%, while beauty, food and beverages increased in the high-teen percentage range.

Target has been expanding its online services. During the latest quarter, drive-up sales increased more than fivefold, while order pickup continues to increase with more than a 50% increase. And Target's same-day service with Shipt increased nearly threefold during the quarter.

Last week, Target announced a deal with nation’s largest beauty store chain, Ulta Beauty, that will place Ulta shops in more than 100 Target stores by mid-2021. The shops, which will each be about 1,000 square feet and carry makeup, skincare, and fragrance, will operate beside existing beauty sections in Target stores.