The video of the 2-year-old boys has been viewed tens of thousands of times and is making people feel young again. 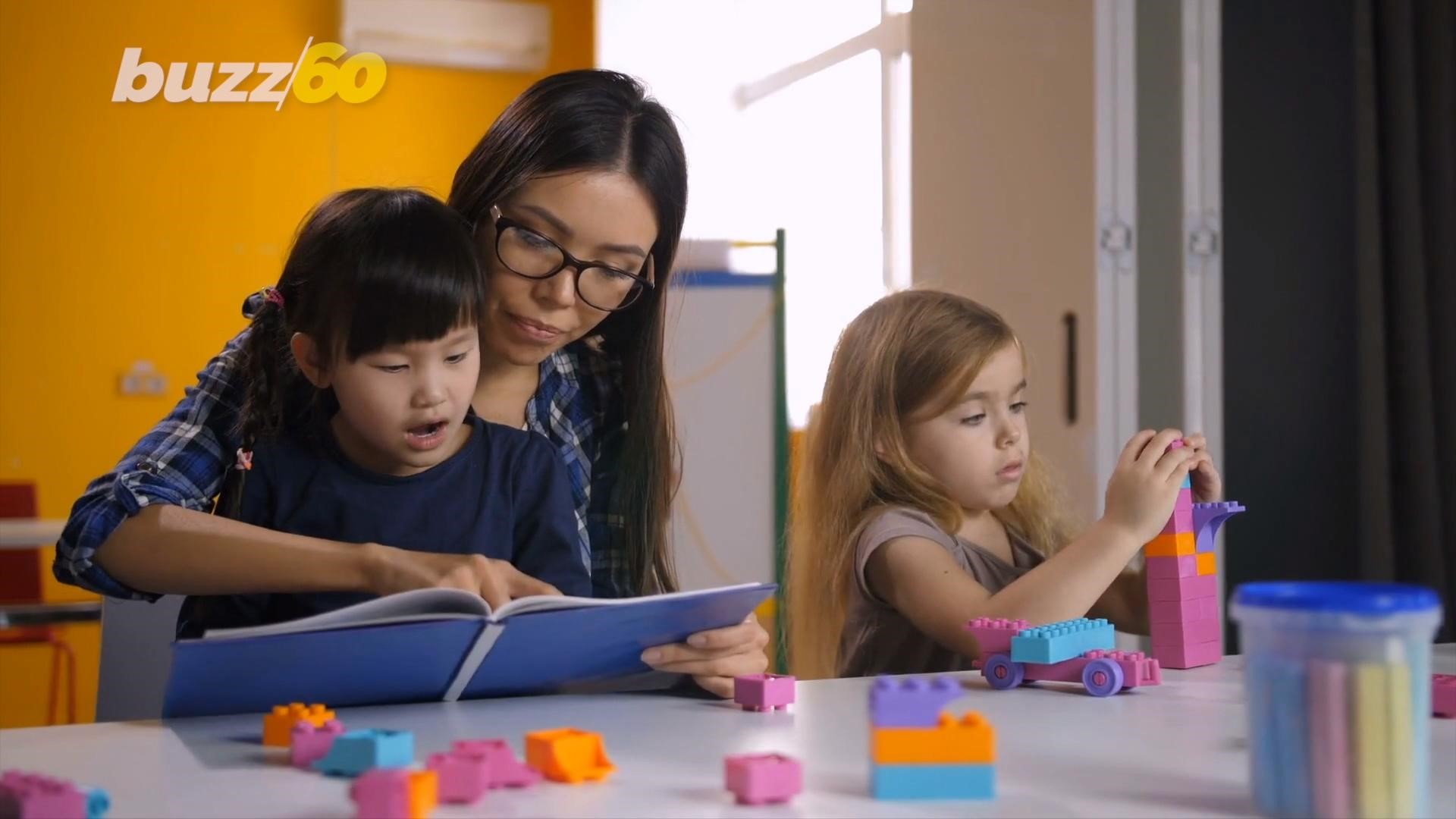 A video of two toddlers running toward each other on a New York City sidewalk and giving each other a big hug is getting lots of play on social media and making adults feel like kids again.

"My friend!" one of the boys sounds like he is yelling as he runs toward the other.

The video posted to Facebook by Michael Cisneros, the father of one of the boys, has been viewed 57,000 times and shared over 1,500 times.

"I have no idea how to make things go viral, for those that do......please share. This is just so beautiful. Finnegan + Maxwell= BESTIES!!! If we could all be like this," Cisneros wrote in the post.

ABC News spoke to Cisneros, who said the 2-year-olds, Maxwell and Finnegan, met a year ago and are inseparable.

“When they are away from each other, they are always asking about one another,” he said, adding they go to music class together and love to dance.

People commenting on the video are feeling the love

"The sweetness and innocence seen here is beautiful. The way they greeted each other was with love and happiness. Thank you for sharing this. It is truly magnificent," said Angela Davis.

"This is absolutely adorable. Some adults could really learn a thing or two from these two adorable little boys. Thank you so much for sharing your video. It really warmed my heart," said Jackie Francis.

"Is something wrong with me since I replayed this like 10x's? LOL Everything about this video just fills my heart with joy. The cuteness, 'my friend' hugs, giggles, running, oblivious to race, etc. I can just go on. Thanks for sharing this beautiful memory and message of love with the world," said Sa-Sa Jean-Pierre.