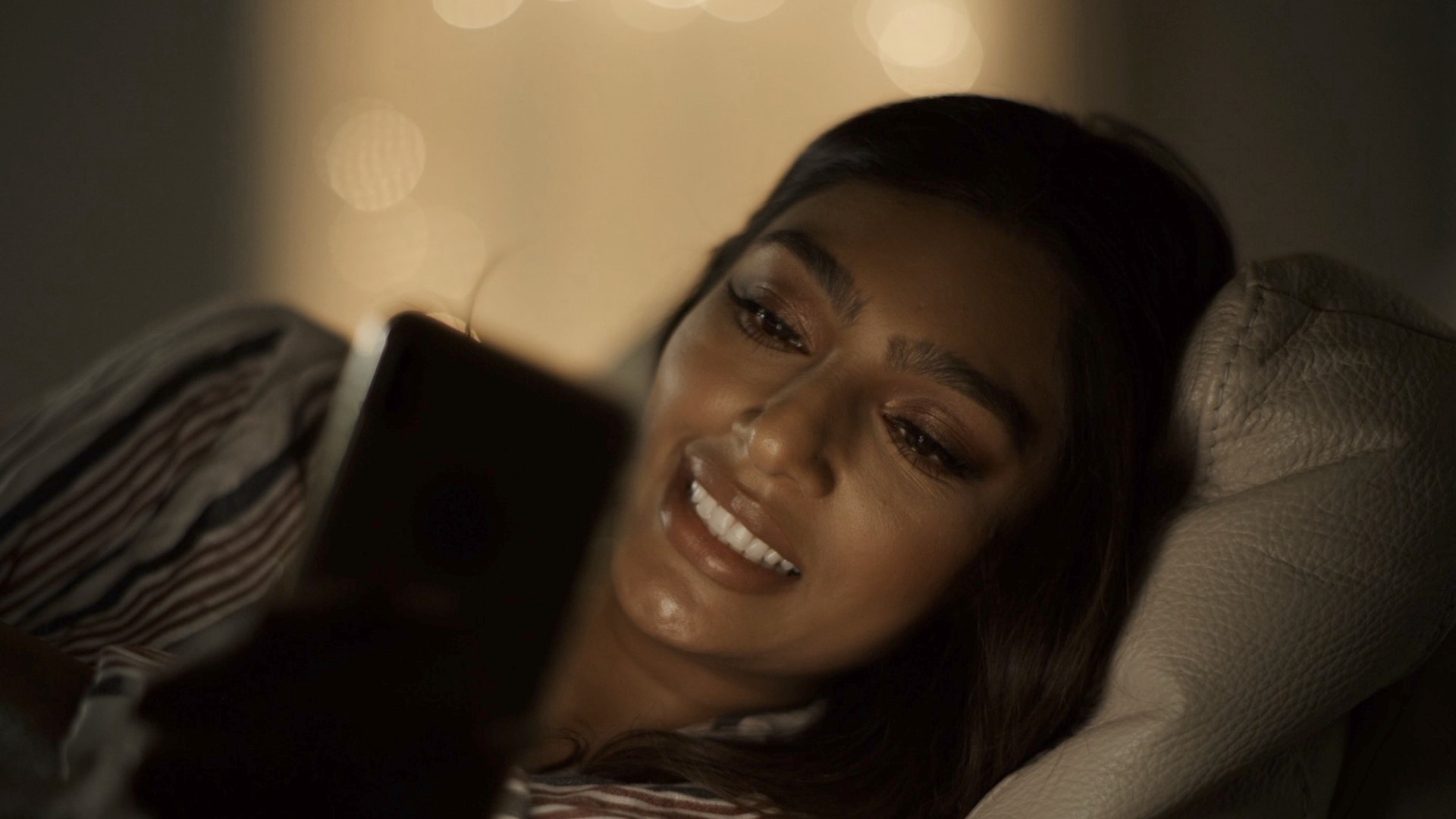 Twitter is reportedly looking at offering a paid subscription feature called "Super Follows" that would shift the social media giant into a new realm, taking a step away from it's traditionally free platform.

Multiple news outlets report the feature, which is undergoing testing, would allow people on the site to charge followers money for exclusive content. The Verge reports that content could be bonus tweets, access to community groups or a newsletter subscription.

NBC News reports a Twitter spokesperson said the company was "examining and rethinking the incentives of our service — the behaviors that our product features encourage and discourage as people participate in conversation on Twitter."

It's not clear yet what the fee will be.

Curious whether newsrooms will allow reporters to generate extra revenues for themselves in this way or not? pic.twitter.com/s1lsUBudi2

The Verge reports Twitter also announced a feature called Communities which the outlet likened to Facebook Groups. It would allow people with like-minded interests to see more tweets on those topics.

There is no timeline for when the features may roll out.