Ken Jones was a maintenance employee who worked at the plant for 12 years.

STORM LAKE, Iowa — A longtime employee of Tyson Foods in Storm Lake has died of the coronavirus as an outbreak centering around the pork processing plant hammers the region, an attorney said Wednesday.

Jones, a resident of Alta, was a maintenance employee who worked at the plant for 12 years, Hamilton said. He leaves behind a wife and two children, one adult and one 9-year-old.

“It's a shock to the family,” said Hamilton, who has filed a workers' compensation claim on its behalf.

Tyson announced last week that 591 employees at the Storm Lake plant have tested positive for the virus out of more than 2,300 who were tested.

The outbreak has fueled exploding case counts in Buena Vista County, where more than 1,300 of roughly 20,000 residents have become infected. The county has confirmed four virus-related deaths in recent days.

Tyson spokeswoman Liz Croston wouldn't say how many of its Storm Lake employees have died after contracting the virus. She said that “losing even one team member is too many."

Workers' advocates and Democratic lawmakers have expressed outrage over the outbreak, which came after other Tyson plants in Iowa had already experienced devastating outbreaks. Several other Tyson workers across the state have died. 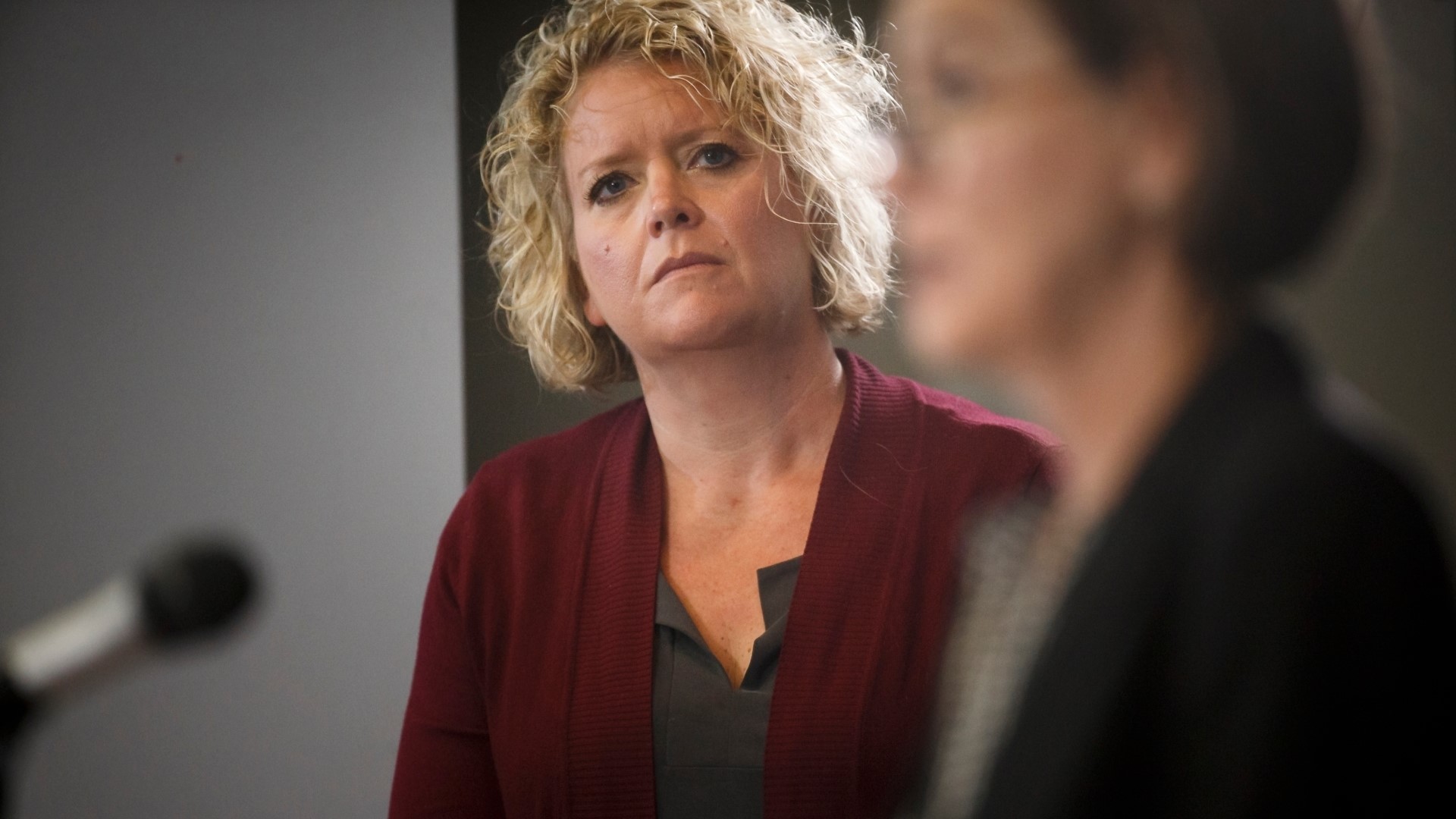 RELATED: More than 75% of Tyson packing plant employees in Storm Lake with COVID-19 did not show symptoms