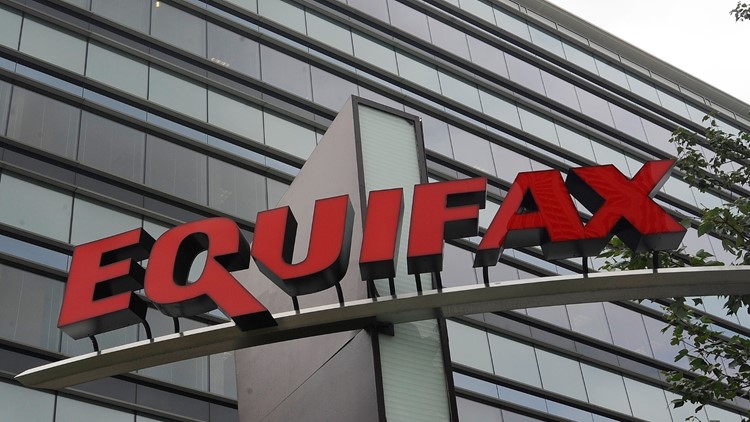 Photo by: AP
FILE - This July 21, 2012, file photo shows signage at the corporate headquarters of Equifax Inc., in Atlanta. Equifax will pay up to $700 million to settle with the Federal Trade Commission and others over a 2017 data breach that exposed Social Security numbers and other private information of nearly 150 million people. The proposed settlement with the Consumer Financial Protection Bureau, if approved by the federal district court Northern District of Georgia, will provide up to $425 million in monetary relief to consumers, a $100 million civil money penalty, and other relief. (AP Photo/Mike Stewart, File)

The Justice Department says four Chinese military hackers have been charged with breaking into the computer networks of the Equifax credit reporting agency and stealing the personal information of tens of millions of Americans.

Law enforcement officials say the four are also accused of stealing the company's trade secrets. The defendants are all members of the People's Liberation Army, an arm of the Chinese military.

“This was a deliberate and sweeping intrusion into the private information of the American people,” Attorney General William Barr said in a statement.

“Today, we hold PLA hackers accountable for their criminal actions, and we remind the Chinese government that we have the capability to remove the Internet’s cloak of anonymity and find the hackers that nation repeatedly deploys against us,” he added.

Equifax CEO Mark W. Begor also issued a statement thanking the Justice Department and the FBI for their efforts.

It is reassuring that our federal law enforcement agencies treat cybercrime – especially state-sponsored crime – with the seriousness it deserves, and that the Justice Department is committed to pursuing those who target U.S. consumers, businesses and our government," he said. "The attack on Equifax was an attack on U.S. consumers as well as the United States."

The case comes as the Trump administration has warned against what it sees as the growing political and economic influence of China, and efforts by Beijing to collect data on Americans and steal scientific research and innovation.

The Equifax breach was considered one of the largest data breaches to threaten the private information of Americans. The company agreed to pay a settlement of up to $700 million dollars to settle investigations on the state and federal level. The deadline for victims to file a claim was in January.

Since the breach, Equifax said it has made "significant progress and investments" to protect user data. The company announced in a statement it was spending an incremental $1.25 billion from 2018 to 2020 on enhanced technology.