The lung disease kills more than a million people a year and about one-third of the world's population harbor the bacteria that causes it. 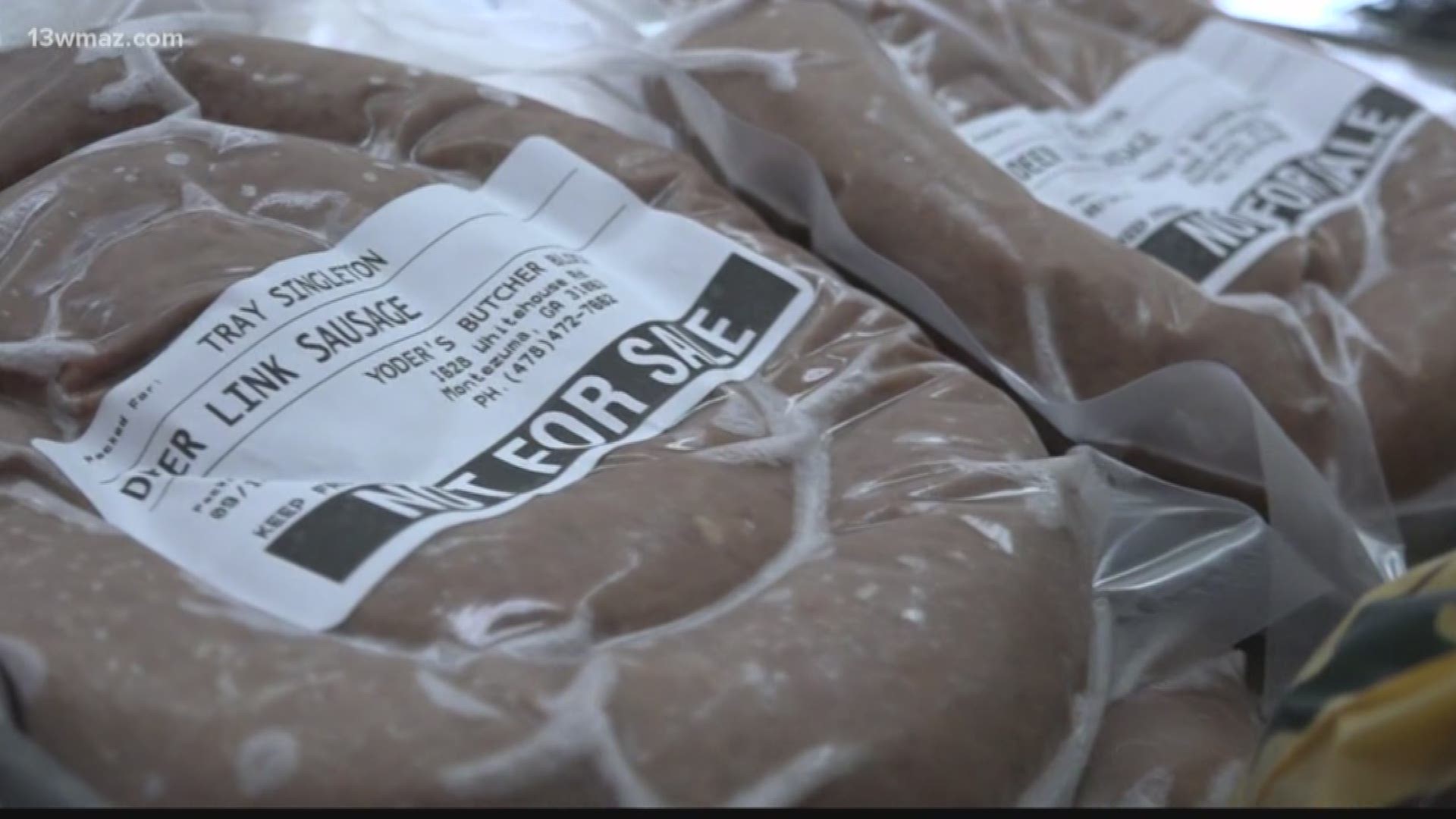 An experimental vaccine proved 50% effective at preventing latent tuberculosis infection from turning into active disease in a three-year study of adults in Africa.

Doctors were encouraged because protection declined only a little after two years, and even a partially effective vaccine would be a big help against TB. The lung disease kills more than a million people a year, mostly in poor countries, and about one-third of the world's people harbor the bacteria that causes it.

Results were reported Tuesday at a conference in India, the country hardest hit by TB, and published by the New England Journal of Medicine.

There is a TB vaccine now, but it's given only to very young children and partly prevents severe complications. Researchers have been seeking a vaccine that also works in adults, to curb spread of the disease.

GlaxoSmithKline's experimental vaccine was tested in nearly 3,600 adults in Kenya, South Africa and Zambia who were infected with TB but who did not also have HIV, the virus that causes AIDS.

Half were given two doses of vaccine a month apart and the rest got dummy shots. Thirteen people in the vaccine group and 26 in the other group developed active TB.

The new results show that "the vaccine is holding up" over time, and mark an important step toward having a prevention tool that's been sought for 100 years, said Dr. Paula Fujiwara, scientific director of the International Union Against Tuberculosis and Lung Disease, the group hosting the conference in Hyderabad, India.

Plans are underway for another, definitive study, which will take at least several more years, she said.

After two-year results were announced last year, the World Health Organization called the vaccine a major breakthrough and has been holding meetings to discuss how to further its development.

The Associated Press Health and Science Department receives support from the Howard Hughes Medical Institute's Department of Science Education. The AP is solely responsible for all content.