Missouri officials announced the death this week of a man in his mid-40s at a St. Louis hospital, marking the eighth from vaping-related illness in the U.S. 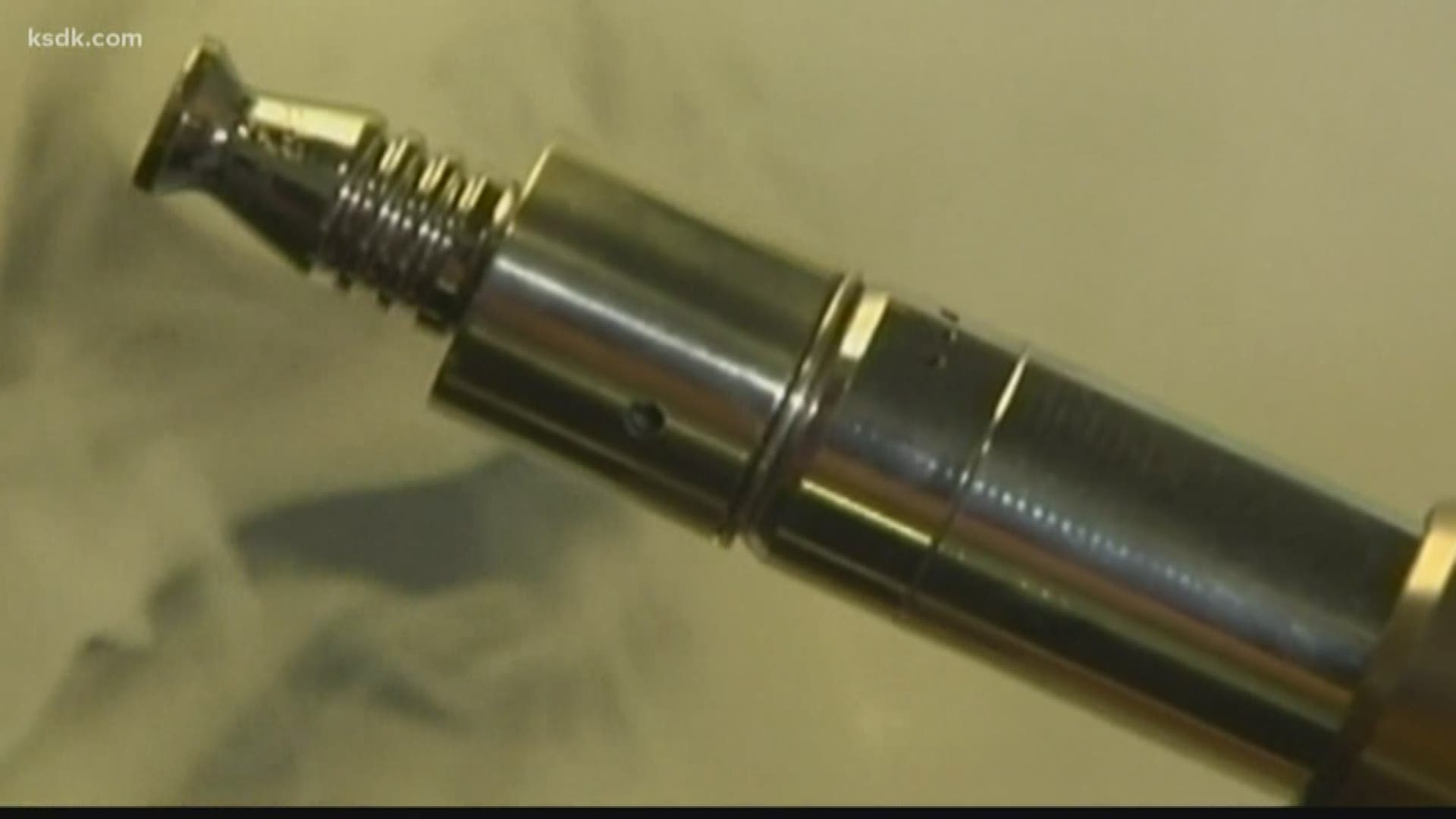 NEW YORK — More than 500 people have been diagnosed with vaping-related breathing illnesses, but the cause remains unknown, U.S. health officials said Thursday. An eighth death was also reported.

Meanwhile, the Food and Drug Administration revealed that its criminal investigations unit started tracking leads early on, as cases pointed to black market vaping products. The agency's tobacco director, Mitch Zeller, stressed that it is not interested in prosecuting individuals who use illegal products but is lending a hand because of the unit's "special skills."

The Centers for Disease Control and Prevention said 530 confirmed and probable cases have been reported in 38 states and one U.S. territory, up from 380 a week ago.

Missouri joined the list later Thursday, announcing the death this week of a man in his mid-40s at a St. Louis hospital.

RELATED: Missouri man becomes 8th person in the US to die from vaping-related illness

Credit: AP
FILE - In this Tuesday, April 10, 2018 photo, a high school principal displays vaping devices that were confiscated from students at the school in Massachusetts. On Wednesday, Aug. 14, 2019, the Vapor Technology Association filed a lawsuit against the U.S. government to delay a review of electronic cigarettes. (AP Photo/Steven Senne)

Canada reported its first case Wednesday, a high school student who was on life support and has since recovered.

All patients had used an electronic cigarette or other vaping device.

Doctors have said the illnesses resemble an inhalation injury, with the lungs apparently reacting to a caustic substance. So far, no single vaping product or ingredient has been linked to the illnesses, though most patients reported vaping THC, the high-producing ingredient in marijuana.

The man who died in Missouri told his family he started vaping in May for chronic pain, but investigators have not yet determined if he was vaping THC, according to a spokeswoman at Mercy Hospital St. Louis.

Two-thirds of the cases involved 18- to 34-year-olds. Three-quarters are men.

Some of the first cases appeared in April. CDC hasn't said when most people got sick.

A congressional subcommittee will hold a hearing on the outbreaks on Tuesday.

The Associated Press Health and Science Department receives support from the Howard Hughes Medical Institute's Department of Science Education. The AP is solely responsible for all content. 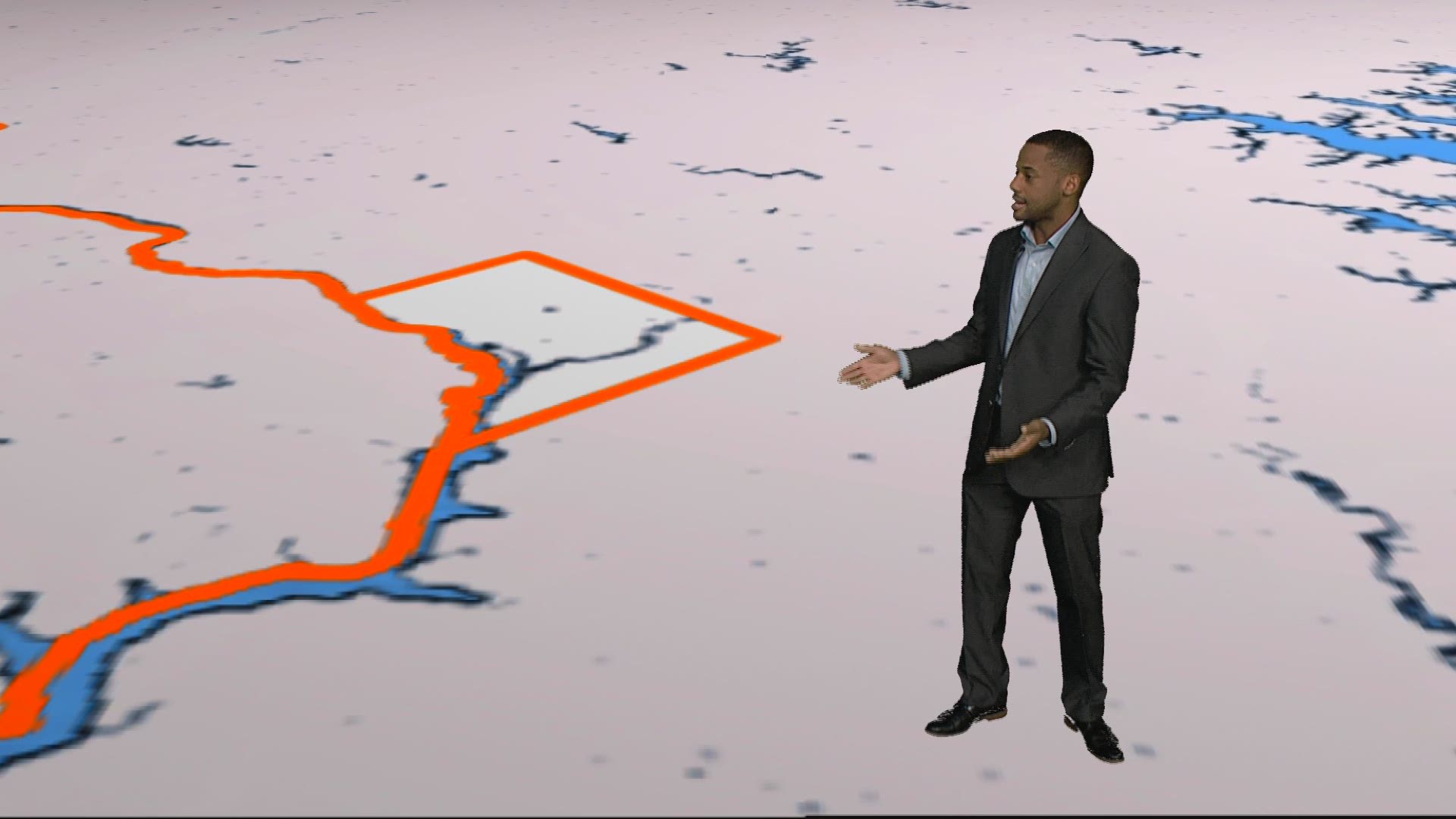