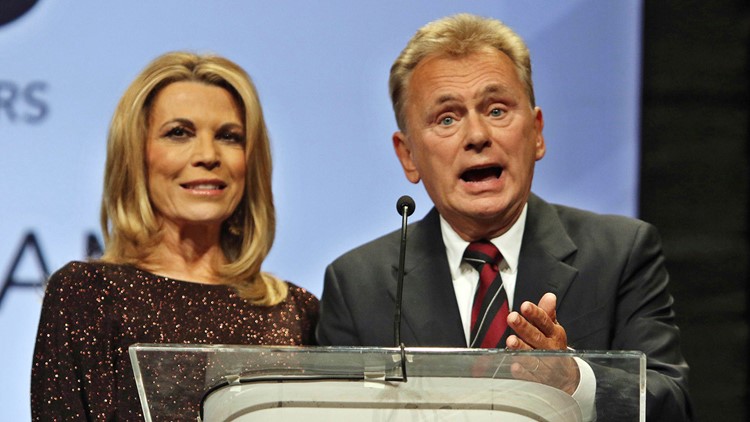 "Wheel of Fortune is celebrating a major milestone Friday night when its 7,000th episode airs.

"It's hard to even fathom what 7,000 shows means," host Pat Sajak said in a video on the Wheel of Fortune website. He noted that the actual number is closer to 10,000 because he also did seven years of the daytime version of "Fortune" along with co-host, Vanna White.

"I remember when I first started the show, I turned to Pat sitting in the makeup chair and said, 'I wonder where we will be in 10 years,'" White said.

In the same place, it turns out. It's been nearly 36 years since their run began.

RELATED: Alex Trebek was 'writhing in pain' between 'Jeopardy!' tapings early in his cancer treatment

Sajak hit another milestone this week. On Wednesday, he was certified by the Guinness Book of World Records for the longest career for a game show host with the same show -- 35 years, 198 days.

And the run will keep going. USA TODAY reports the pair are signed on through at least 2022. Sajak predicts that when it's time to retire, both he and White will leave together.

Although you see Sajak and White on your TV set every night, they actually tape an entire season in about 35 days, according to USA TODAY. That does not include any shows they do on the road.