Klein is accused of inciting the mob and of using a riot shield to assault police inside the Capitol tunnels. 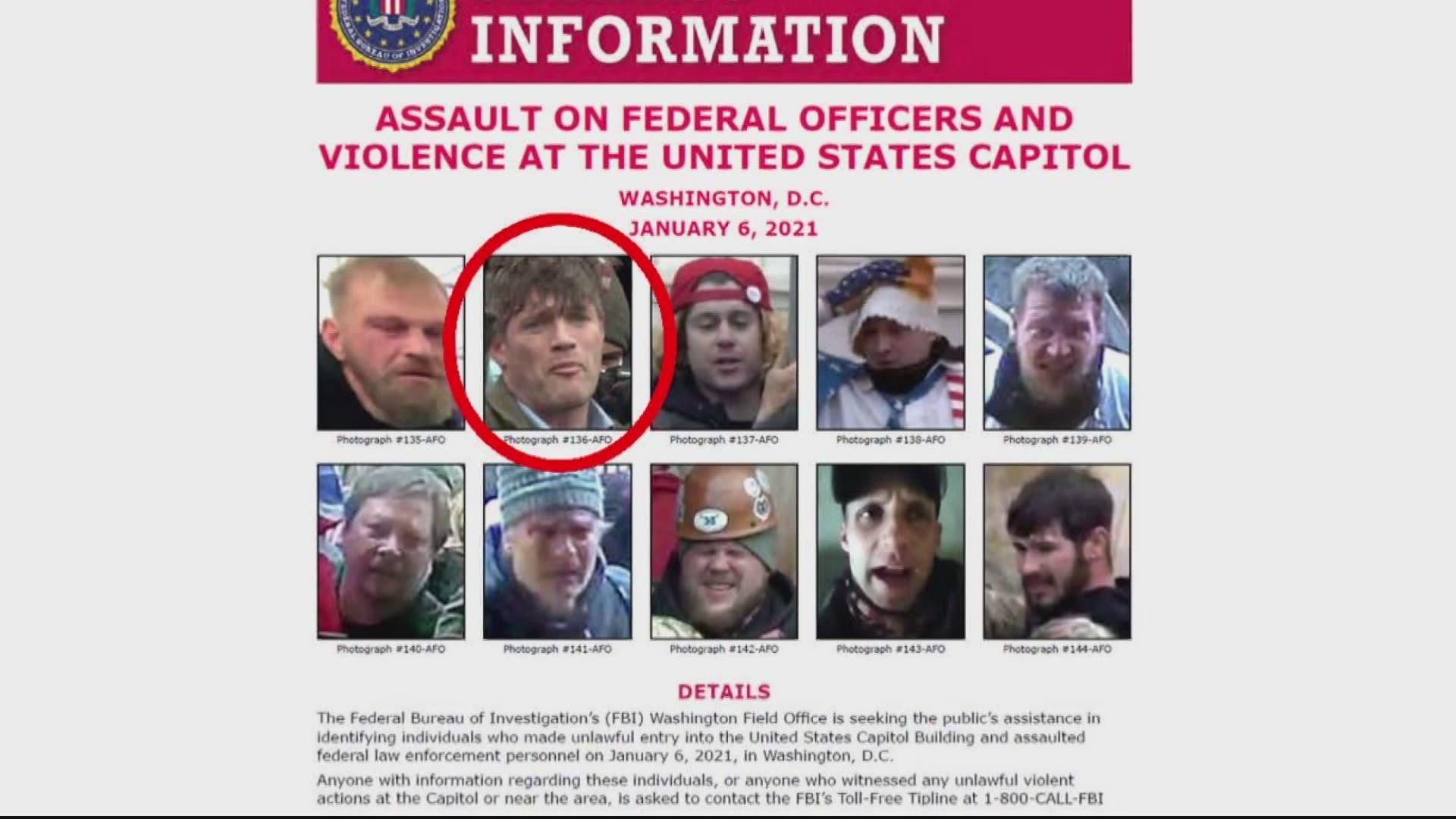 WASHINGTON — The Justice Department has offered a plea deal to a State Department appointee of former President Donald Trump charged in the Capitol riot, attorneys for the government said Thursday.

During a status hearing for Federico Klein, federal prosecutors said Klein and his attorney, Stanley Woodward, had yet to respond to the government’s plea offer.

Klein, the first Trump appointee to be charged in the case, faces six charges, including allegations that he attacked officers with a police riot shield. He’s also accused of inciting the mob inside the Capitol tunnels, allegedly yelling, “… we need fresh people…” as part of the first wave battling officers.

Klein resigned from the State Department two weeks after the riot, and was arrested in March after a number of witnesses, including a former State Department co-worker, saw his picture on an FBI wanted poster and turned him in.

Only two defendants in the case so far have pleaded guilty: Jon Schaffer, a founding member of the Oath Keepers militia group; and Paul Hodgkins, a Florida man who took a selfie of himself inside the Senate Chamber on January 6. On Thursday, however, Klein’s attorney made no indication that his client was in a hurry to become the third guilty plea.

Instead, Woodward argued the government wasn’t meeting its obligations to his client by turning over a massive “trove” of video in the case – leaving the identification of any footage that might be favorable to him to Woodward. Woodward argued the government had an obligation under the Brady Rule – which requires prosecutors to turn over evidence that could help show a defendant isn’t guilty – to do more than just hand over all the footage it’s collected.

Given the available video evidence against Klein – which appears to show him using a police riot shield inside the Capitol tunnels to try to force back the police line – D.C. District Court Judge John D. Bates said Woodward had an “uphill battle” ahead of him.

Bates was also asked Thursday to restrict Klein’s pretrial release to home incarceration after an alleged violation of the terms of that release on May 29. Information about the violation was filed under seal, but, in references to the violation, Bates indicated Klein had consumed alcohol and been unable to return to his home within his curfew.

#CapitolRiot: Pretrial services is now asking Judge Bates to restrict Klein to home incarceration, which would allow him to leave home only for court appointments or medical necessities. There was some unspecified violation of his pretrial release on May 29, filed under seal.

Bates made a controversial decision to grant Klein pretrial release in April, despite finding he had shown an "obvious disregard for the safety of others and the country" and a "demonstrated willingness to use force to advance his personal beliefs.” Klein’s pretrial release conditions included home detention and GPS monitoring, but not a prohibition on consuming alcohol.

Bates denied the request to change those conditions on Thursday, although he admonished Klein that this was likely to be his only second chance.

“If we have to deal with a situation like this again, I fear the results will be different for you,” Bates said.

Bates set a new status hearing for Klein on July 13 at 11:30 a.m. By then, he said, he expected to have a “clearer picture” of whether a plea deal was coming, and also said the government needed to show more progress on resolving discovery.

We're tracking all of the arrests, charges and investigations into the January 6 assault on the Capitol. Sign up for our Capitol Breach Newsletter here so that you never miss an update.