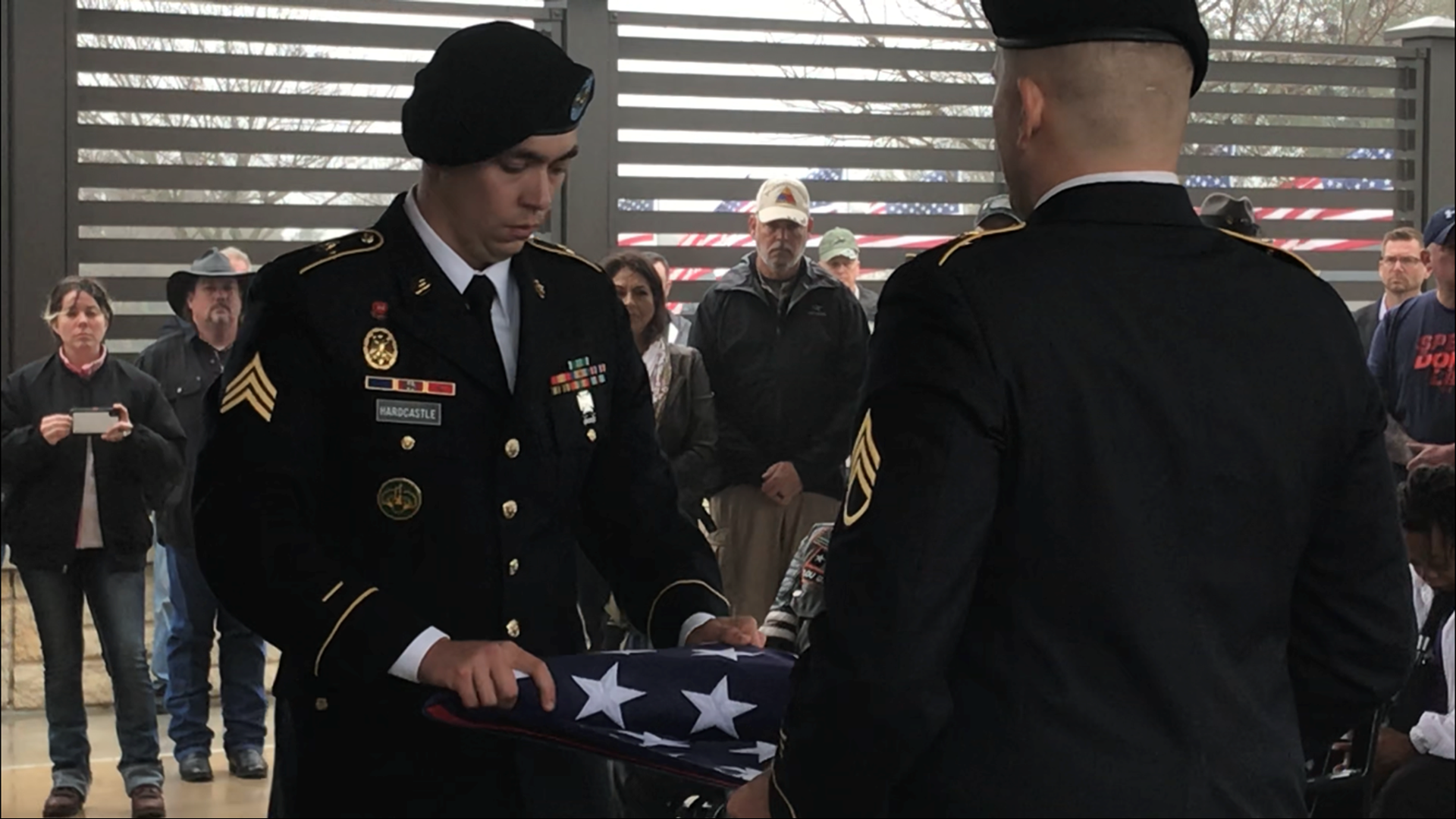 An unaccompanied veteran is defined as a service member who has no next of kin.

The 101st service will be held at 2 p.m. Wednesday for U.S. Army Veteran John Lynn Loyd, according to the Facebook page.

A special display was set up Monday at the Texas State Capitol Ground Floor Rotunda in honor of the 100th unaccompanied veteran burial.

Sen. Ted Cruz posted details about Lloyd's burial on his Twitter page, in addition to Shotwell and a Navy Veteran AN Ralph Ardith Fowler, who will be buried at Rio Grande Valley Texas State Veterans Cemetery in Mission, Texas on Tuesday.

The community is invited to attend the services of unaccompanied veterans who have selflessly served our country.

RELATED: 'We do not leave veterans behind.' Unaccompanied Army vet gets full military burial in Killeen 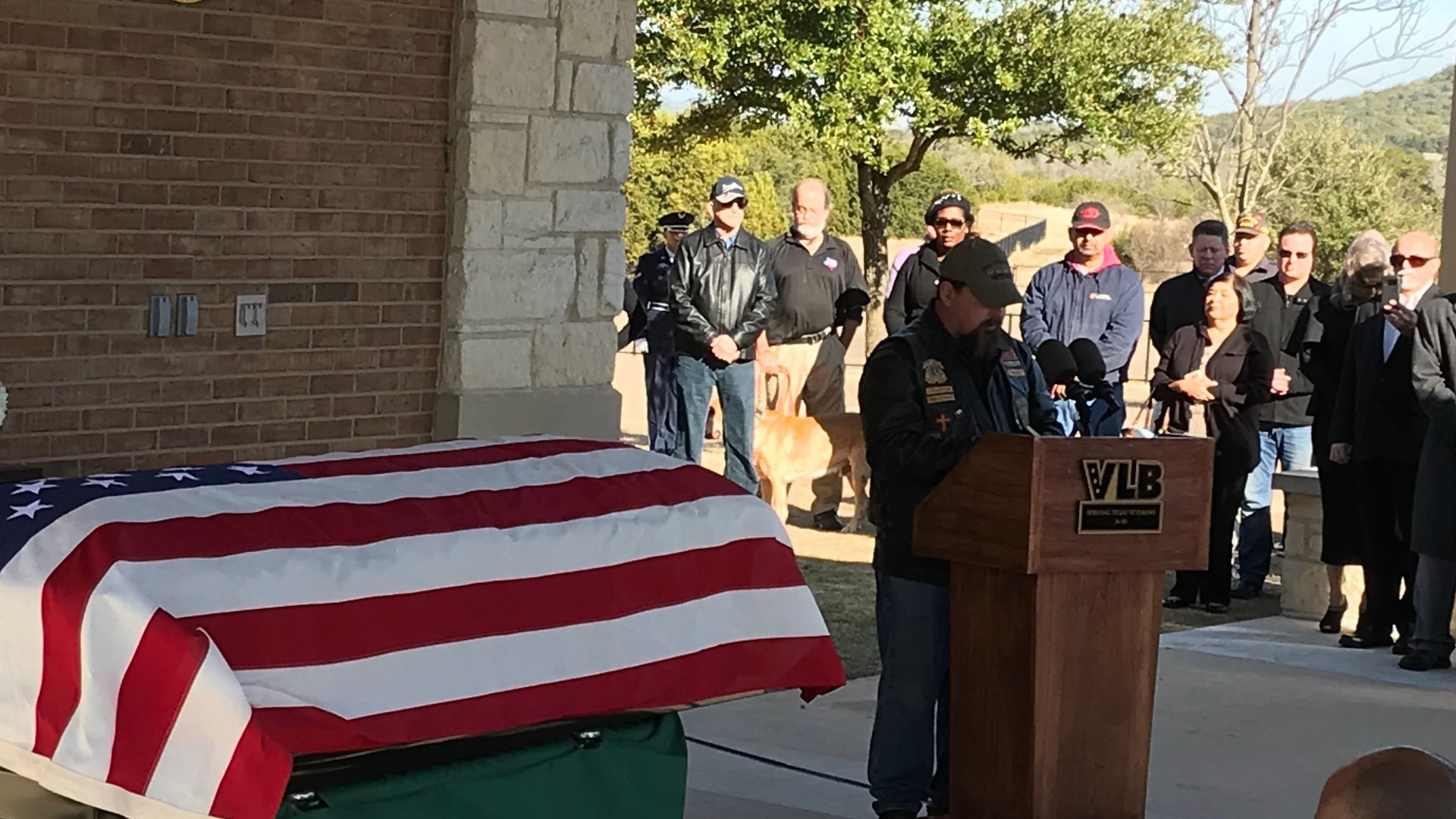