20-year-old Lance Corporal Guillermo Perez was one of 15 Marines on an amphibious assault vehicle when it sank near San Clemente Island in California on July 30. 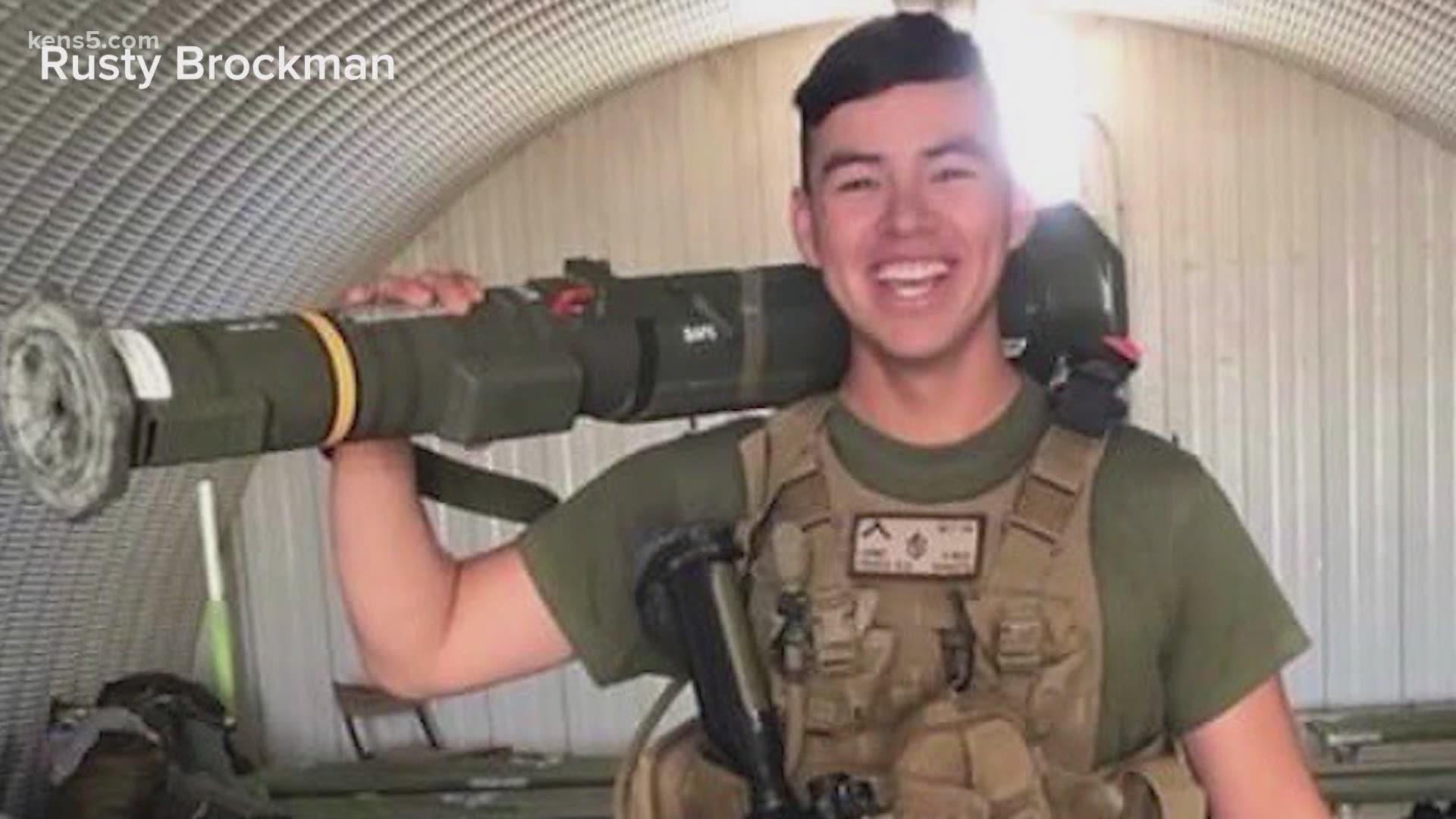 SAN ANTONIO — Editor's note: The above video was originally published on August 7.

A Marine from New Braunfels who was killed in a training accident off the coast of California has returned home.

Authorities say 20-year-old Lance Corporal Guillermo Perez was one of 15 Marines on an amphibious assault vehicle when it sank near San Clemente Island in California on July 30.

Eight Marines were rescued but one later died and two are in critical condition. The Marines said it may be the worst accident involving that type of vehicle since it started service nearly 50 years ago.

Crews recovered Perez's body on August 3; the other seven victims, including a Corporal from the Houston area, are presumed dead.

"He was an outstanding cadet"

New Braunfels Mayor Rusty Brockman said Perez understood the importance of giving back, not just by serving his country, but his community.

"He made a commitment when he was in middle school that when he got to high school, he wanted to be in the Marine Junior ROTC program," Brockman said.

An official with New Braunfels ISD said Perez spent the majority of his time at New Braunfels High School before graduating from the School of Choice in March of 2019.

Brockman said Lt. Mark House, the senior marine instructor at NBHS, knew Perez had a promising future in the military.

"According to Lt. Col.House, he was an outstanding cadet," Brockman said. "He showed leadership, he had lots of friends, he was a strong student."

"We are proud of him"

Fallen Marine Lance Corporal Guillermo Perez is supported by many former marines today at the San Antonio Airport as his body is take home to New Braunfels.#kens5eyewitness pic.twitter.com/ce9RYsWYO1

Perez was escorted home by the New Braunfels Police Department. Several New Braunfels residents lined the streets to honor the local here. Flags were placed along Seguin Street and the plaza.

As a member of a military family himself, Brockman said it's important for him to make sure Perez got the respect he deserves from his community.

"We are proud of him," Brockman said. "We appreciate his service so we want to be there for him and his family."

Brockman added that Perez volunteered with the New Braunfels Noon Lions Club. He helped them during Wurstfest throughout his time in high school. Members from the club will place those flags around the city in his honor.

A GoFundMe has been set up to help cover the cost of Perez's funeral. In just a few days, people have donated more than $14,000.